Although controversial right from its infancy, Facebook got into deep trouble because of its involvement in the 2016 US elections. Most of that centered the spread of misinformation, some of which came from accounts that were traced to state-controlled actors and media. It has spent the past years trying to defend and rebuild its reputation and with another US election coming, it’s taking a hard stance in making sure users know who might be behind certain media companies.

This new label for state-controlled media was actually promised back in October last year and Facebook might be cutting it close with barely five months left before the elections. The feature works simply enough. Facebook will prominently display labels in the Ad Library Page view, on Pages, and in the Page Transparency section of accounts that have been deemed to be state-controlled or heavily state-influenced. 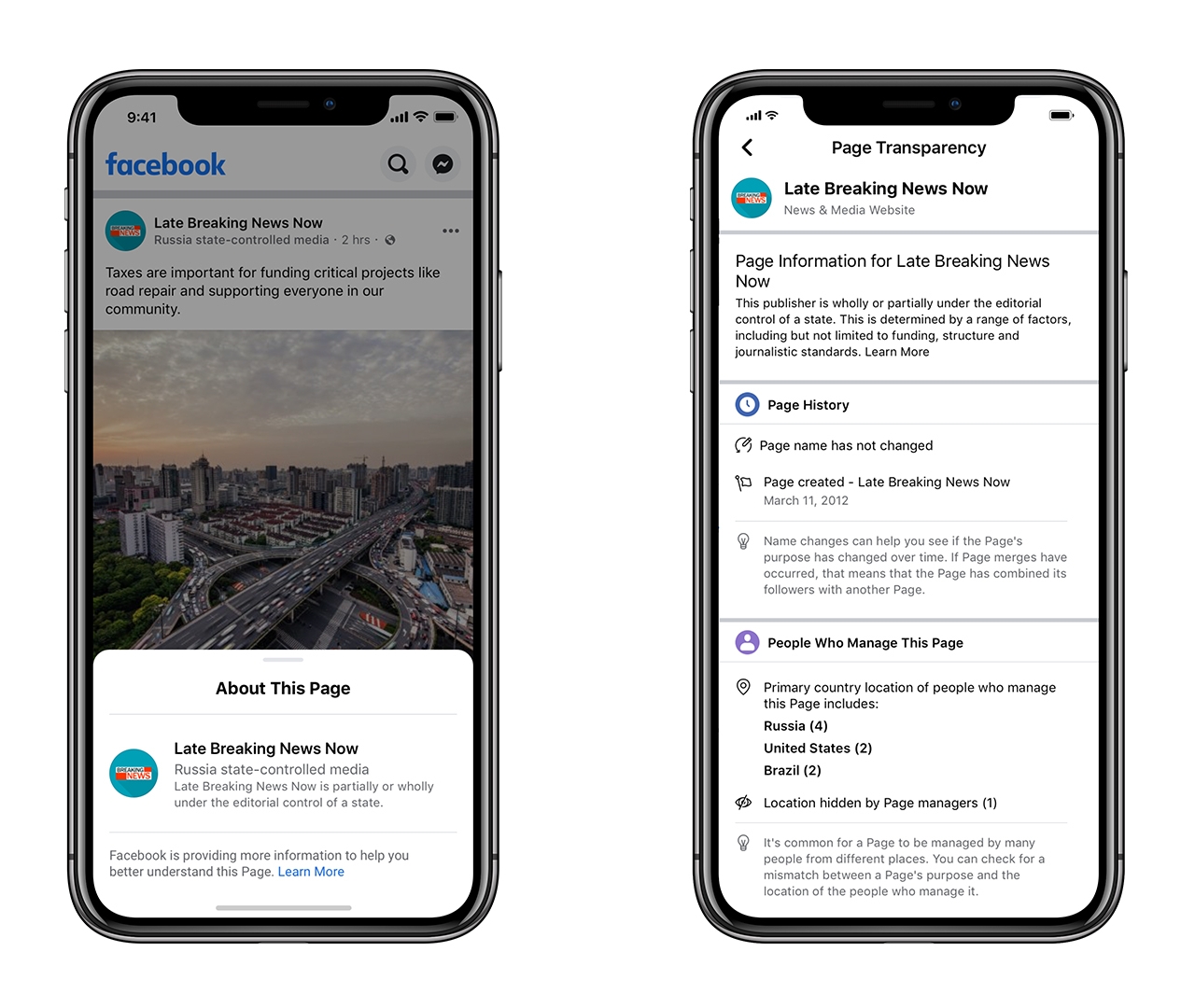 What will probably be controversial is Facebook’s criteria for applying such labels. Not all media and accounts will advertise their connections to governments outright. Facebook says it has consulted with 65 experts around the world to come up with a policy criteria in determining which should be labeled as state-controlled. Unsurprisingly, those criteria go beyond mere ownership.

In a nutshell, Facebook will investigate whether a government exercises any form of editorial influence on the company, be it financially or through laws. It will also look into the company’s editorial guidelines, transparency policies, and organizational structure if it even reeks of anything related to government influence.

Organizations and publishers that have been slapped with that label can appeal their case if they believe it is in error. They have to, however, prove they have editorial independence or that they are able to protect that independence when it is threatened.