Facebook, who were rumored to have been interested in Snapchat before purchasing WhatsApp, have created their own go-go-Gadget messaging system. Their self-destructing messaging platform was leaked recently, then quickly pulled. Was this purposeful, brilliant marketing or just a goof by the social giant?

Speaking to various media outlets, a Facebook spokesperson gave the same canned response: “we accidentally released a version of Slingshot, a new app we’re working on. With Slingshot, you’ll be able to share everyday moments with lots of people at once. It’ll be ready soon and we’re excited for you to try it out.” As you may have guessed by the name and comparison to Snapchat, Slingshot is meant as a bidirectional messaging system that implodes a message when read. 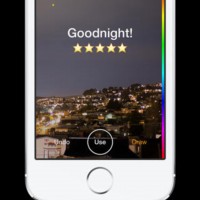 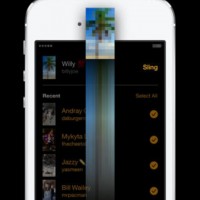 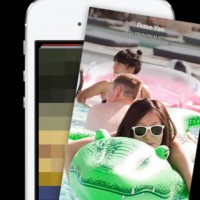 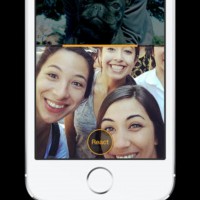 The tweak with Slingshot is in how you receive an initial message. Say I send you a message out of the blue; in order for you to see that first message, you have to send one back ahead of looking at it. It’s like a confirmation system for beginning a chat or photo swap. Sounds smart, but will undoubtedly lead to a lot of throw-away “ready?” and “hi!” messages to start any conversation.

Though Facebook claims launching the app was a mistake, it was also brilliant. An app that appears quickly, just like messages via Slingshot, then goes away entirely. Of course, Slingshot will come back to us at some point (maybe they should have called it Boomerang…), but the initial tease is a neat idea. Now that we’re talking about an app we can’t get, and have “leaked” screenshots from people who mysteriously knew about the app limping out into the App Store, we’re waiting patiently. Smart move, Facebook.