Yesterday brought news of some Apple iPad prototypes kept secret until they were revealed in court documents, and now we’ve got even more pictures of freshly-revealed prototypes to show you, this time of the iPhone and the iPod Touch. Take a look at this first one below, which could be another version of the iPhone 3GS. We don’t really know which generation this iPhone was planned for, but the inclusion of a home button and the lack of a front-facing camera makes us think that this one came along a little later in the iPhone’s life.

Oh, it also has straight edges, which gives it more of a mechanical look. It’s a little bit strange when you’re used to the rounded corners that grace current iPhone models, but once you get used to them, they start to grow on you. This next one, which comes with an N90 designation, appears to be an early concept for the iPhone 4. We’re thinking that most will be happy Apple went with its current design for the iPhone 4, but this one does appear to have some notable qualities – such as the fact that it appears to be smaller than the iPhone 4 we know and love. 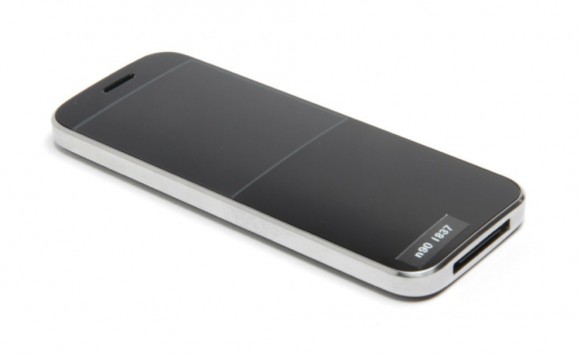 These last few all appear to be relatively old (some of them more so than others), as a couple of them lack any kind of face button entirely. The model you see pictured below is one such example, which actual corners and no home button to speak of. It’s just you and that touchscreen, baby!

This one seems to be a pretty old prototype of the iPod Touch. Unlike the model pictured above, this prototype does have a home button, but it’s been labeled “menu” instead. It also looks quite a bit smaller than the i-devices we’re accustomed to seeing, which leads us to believe that it could have been a planned version of the iPod mini, only this time with a touchscreen. 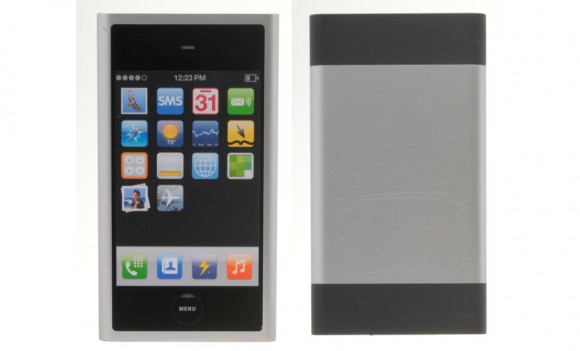 Finally, we arrive at the beast you see pictured below. This model is quite thick, so it has to be pretty old. The front is all touchscreen too, so perhaps this is one of Apple’s earliest touch-based models? We don’t know. We do know that it looks pretty bland, though. 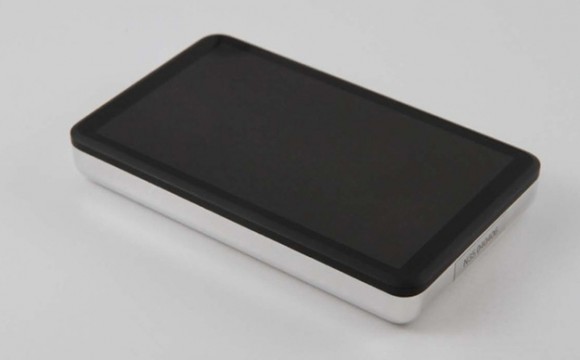 And that’s that. It’s been a pretty exciting couple of days for the Apple fanatic, and even if you don’t count yourself among Apple’s biggest fans, it’s cool to look back and see which ideas Apple has played around with in the past. Check out the full-size images in all of their glory in our gallery below!