Loot boxes have been a growing point of concern for gamers over the past several years, and today, the ESRB announced a new interactive element for its labels that will tell customers when games include in-game purchases with randomized items. The new element is an offshoot of the “In-Game Purchases” warning the ESRB first rolled out in 2018, which was very broad and not very descriptive when it came to what kind of in-game purchases were included.

When a game includes loot boxes or any other kind of system where customers can buy randomized item drops with real money, the element beneath the ESRB’s standard rating will now say “In-Game Purchases (Includes Random Items)” as seen in the image above.

The ESRB says that this will be “assigned to any game that contains in-game offers to purchase digital good or premiums with real world currency (or with virtual coins or other forms of in-game currency that can be purchased with real world currency) for which the player doesn’t know prior to purchase the specific digital goods or premiums they will be receiving (e.g., loot boxes, item packs, mystery awards).” 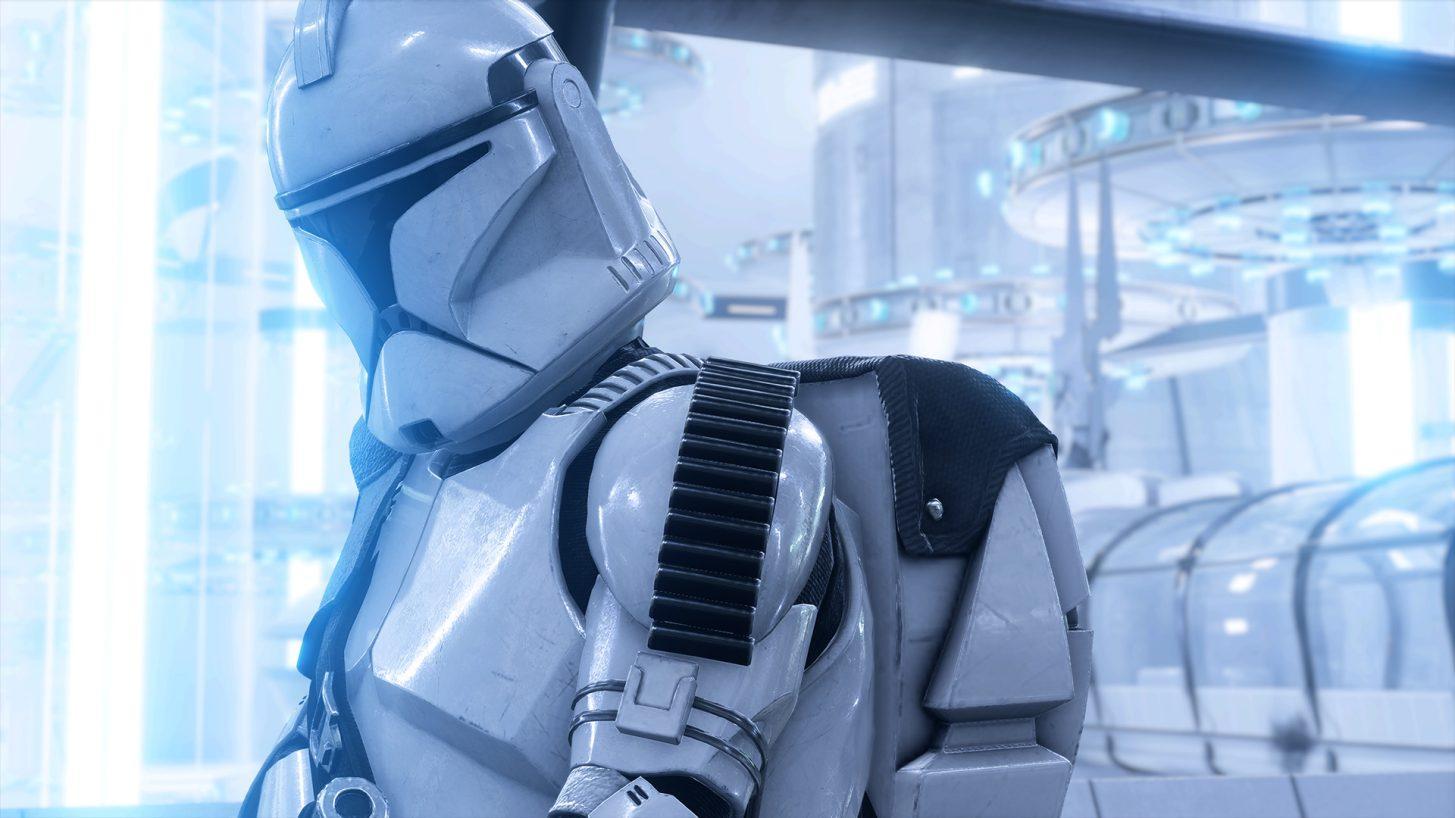 More specifically, the label will be applied to games that have any paid randomized element at all, “including loot boxes, gacha games, item or card packs, prize wheels, treasure chests, and more.” So, for instance, something like Magic: The Gathering Arena might receive this label on whatever physical release it may get even though it offers card packs instead of loot boxes.

The “In-Game Purchases” element will continue to be placed on any game that offers the ability to buy extra content without requiring players to leave the game, whether that’s cosmetic items, DLC, expansions, or additional levels. The “In-Game Purchases (Includes Random Item)” element will take its place only when those games offer loot boxes or similar randomized schemes.

A good step, but still not infallible

Obviously, putting a notice about randomized in-game purchases directly on the game’s box is a very positive step in the right direction when it comes to educating consumers when they’re at the store. That said, it isn’t a perfect solution, in part because labels on physical games can only do so much.

For starters, the ESRB doesn’t rate every game out there. The rating system is voluntary, and while any company that’s going to sell a game at retail tends to participate in the ESRB’s rating system, there are plenty of smaller, digital-only developers that do not. The ESRB has the most influence when it comes to physical games, but that’s been changing in recent years.

In addition to the fact that the ESRB isn’t going to be able to rate every game that launches for every platform, there’s also the fact that publishers will be sneaky about how they implement loot boxes and other randomized purchases in their games to avoid this label. 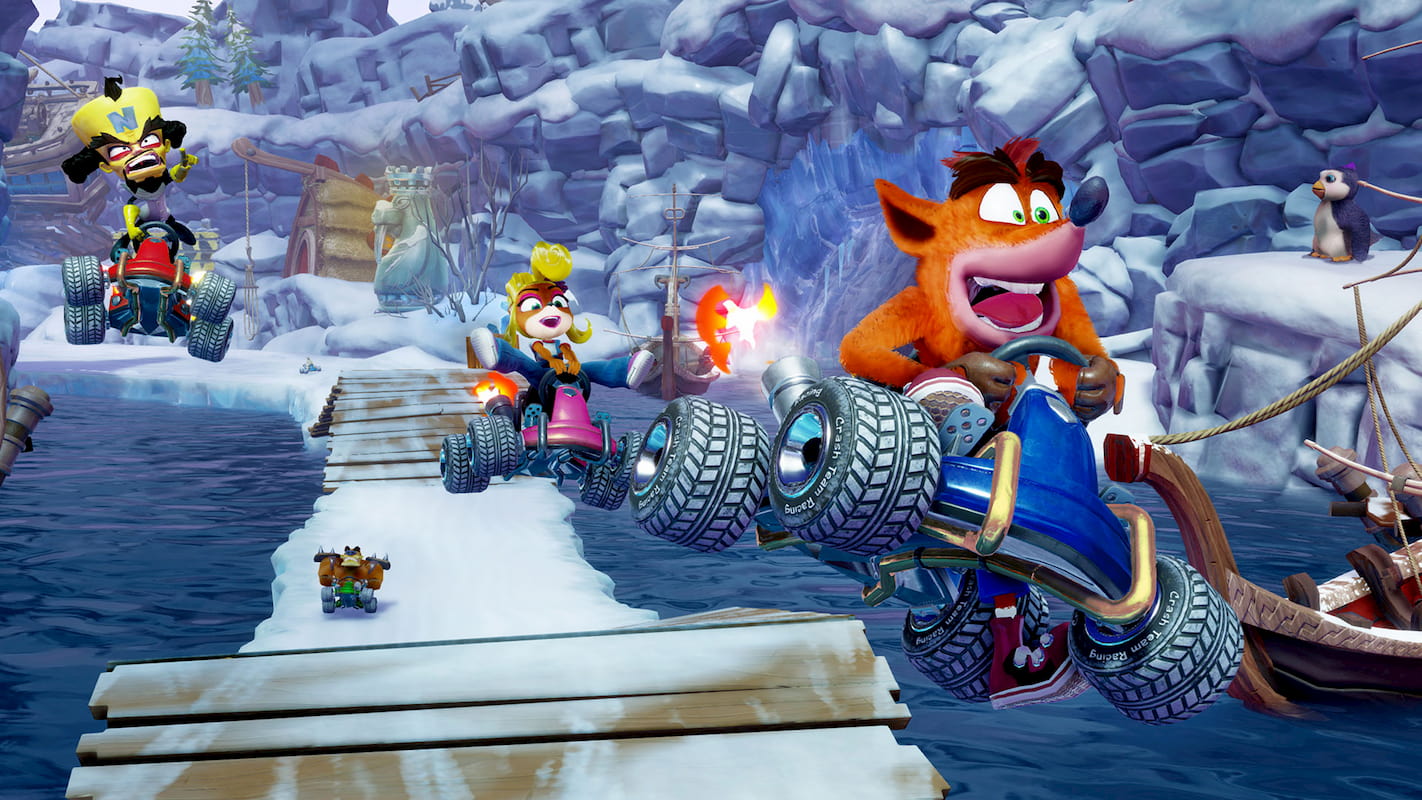 It isn’t hard to imagine some of the more unscrupulous publishers out there holding back the launch of their loot boxes and microtransactions so they can avoid having this label on their retail boxes. Should the ESRB discover such deception, it would require those publishers to update their labels on future copies, but by that point, the game would have already sold most of the new copies it was going to sell, and the used copies up on shelves would by and large still have the old label on them.

Still, when companies like EA are trying to argue that loot boxes are “surprise mechanics” and “quite ethical,” it’s nice to see the ESRB taking some kind of stance on them. The ESRB says that these labels will appear on games “moving forward,” so we’ll keep an eye out for them.