Research dating back to at least 2009 has indicated that drinking hot beverages may increase the risk for developing esophageal cancer, though it has been unclear if this risk can be directly correlated with the temperature that something is consumed. Yet another study has been released which offers further confirmation that drinking – and presumably eating – things at a high temperature is likely to boost the odds of developing throat cancer in your esophagus.

Published in the International Journal of Cancer, the research was conducted by the American Cancer Society and included data going back more than a decade from 50,045 people aged 40 to 75 who lived in Iran and Golestan. According to the information that was compiled, participants who drank 700ml of tea (or around 24 ounces) per day had a 90% greater chance of having esophageal cancer when the tea was hotter than 60 degrees Celsius (140 degrees Fahrenheit).

The study included information from “objectively measured tea temperatures” above and below 60 degrees Celsius, preference data from those who enjoyed “very hot” versus cold or lukewarm tea, and the amount of time before participants waited to drink their tea after pouring (less than two minutes and more than six minutes). All in all, 317 new cases of ESCC (esophageal squamous-cell carcinoma, one type of esophagus cancer) were identified during the study, which followed up with participants at a median duration of 10.1 years. 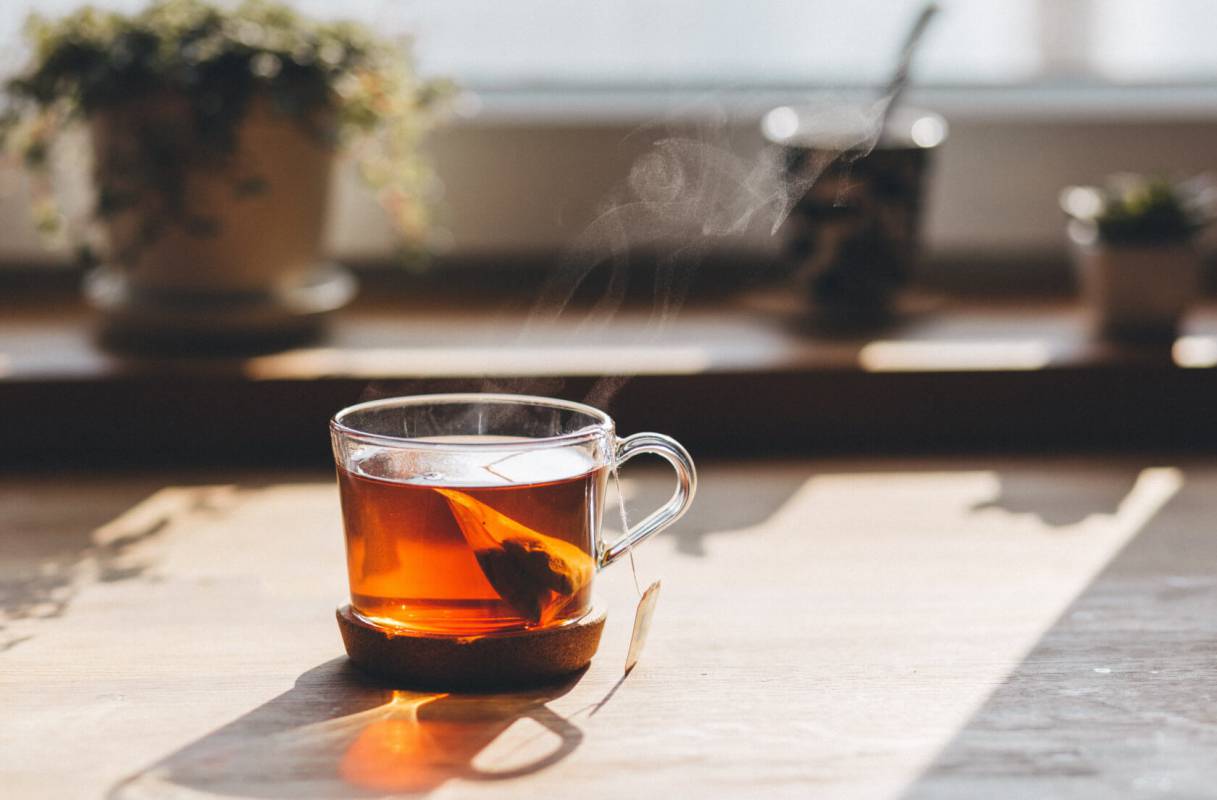 “Our results substantially strengthen the existing evidence supporting an association between hot beverage drinking and ESCC,” the researchers said in their summary. Not discussed in the abstract is precisely how the cancer is caused. However, previous research has suggested that when your esophagus is repeatedly burned, DNA damage may cause the skin to regenerate incorrectly and thus cancer is produced.

The American Cancer Society estimates that 17,650 new cases of esophageal cancer will be diagnosed in the U.S. this year. According to a University of Texas at Tyler study from 2008, hot beverages such as tea, coffee and hot chocolate are commonly served at temperatures between 160 and 185 degrees Fahrenheit, while people reportedly tend to prefer these drinks at temperatures plus or minus 140 degrees.