The European Space Agency (ESA) recently celebrated 20 years of ESA astronauts living and working on the International Space Station. Since the ESA arrived on the ISS 20 years ago, it has been running an experiment in the weightless research center for that entire time. The experiment is called the Plasma Kristall (PK) suite, and it’s investigating fundamental science.

The PK experiment takes a plasma and injects fine dust particles in weightlessness, turning the dust into highly charged particles able to interact with each other. Those dust particles bounce off each other, and their charge causes the particles to attract or repel. Under the right conditions, dust particles can arrange themselves over time to form an organized structure known as a plasma crystal.

Interactions forming the three-dimensional structures resemble the workings of the world at large on an atomic scale. When a laser is added to the experiment, the dust particles can be seen and recorded for observation by scientists on Earth, giving a way to view the minuscule world that we are unable to see even when an electron microscope is used.

The atoms are a way for researchers to simulate how materials form on an atomic scale and to test and visualize various theories. Researchers are unable to run this type of experiment on Earth because gravity only allows for flattened reactions. To see how the crystal is constituted, gravity has to be removed, which led the experiment to be performed on the ISS. 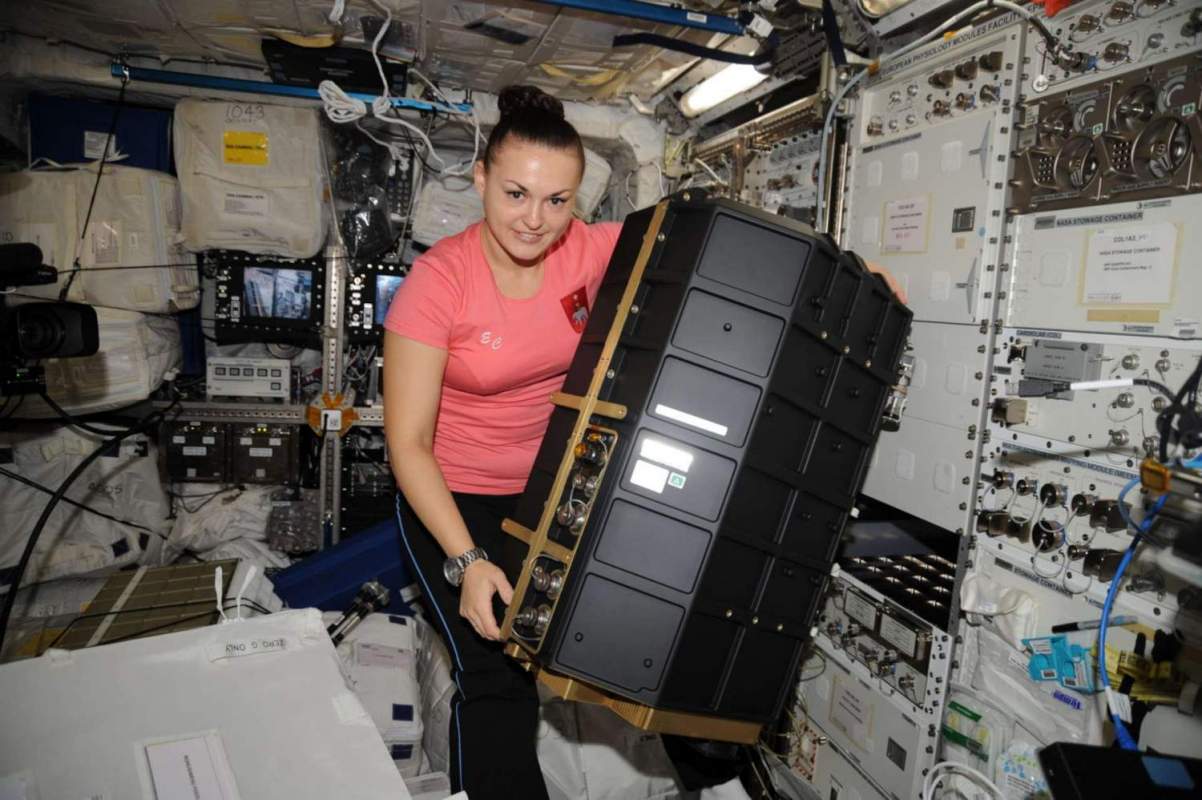 In 2001, the PK-3+ experiment was begun aboard the Russian Zvezda module and was the first physical experiment run on the space station. That experiment was followed up by a fourth version that began in 2014. So far, about 100 papers have been published based on the experiments, and knowledge gained has helped scientists understand how planets form, among other things.