For weeks now, two tech giants have been going head to head over what might just be the most popular game in the world. Epic and Apple have been squaring off over the iOS App Store and the fees and restrictions that Apple imposes on developers who want to distribute apps through that store, with Fortnite caught in the crossfire. To hear Epic explain it, though, it sounds like the company is fighting an entirely different battle.

If you head over to the Fortnite website at the moment, you’ll find a news post that was first published on August 26th and has been updated several times since. This post explains what happened to the iOS version of Fortnite and, perhaps unsurprisingly, paints Apple as an anti-competitive platform holder that is keeping Fortnite fans from playing the game on their iPhones and iPads.

“Why can’t I access Fortnite on my device?” the first question in Epic’s FAQ on that webpage asks. “In response to Epic providing new payment choices with lower prices, Apple has retaliated by blocking Fortnite updates and new installs on the App Store, and has said they will terminate our ability to develop Fortnite for Apple devices,” Epic’s answer reads.

“I only play on iOS devices,” the next question begins. “How can I regain access to Fortnite if I only play on iOS devices?” Epic’s answer to this one is more than a little self-indulgent: “Make your voice heard in the fight against the app tax! Message @AppStore using #FreeFortnite on social. All players should have a choice in payment providers and save up to 20%. Apple disagrees!”

If you’ve been following this feud, then you likely already know that Epic’s framing here is a little off. This isn’t really a debate about whether or not people should be able to save money. Instead, Apple takes issue with Epic implementing new payment methods to get around the 30% cut of each in-app purchase Apple takes.

In mid-August, Epic rolled out a new direct payment method in the mobile versions of Fortnite, which promised users permanent 20% savings on Fortnite’s microtransactions if they purchased them using that method. The reason why Epic is able to discount those purchases by 20% is because with direct payments, it’s no longer shelling out 30% of each purchase to Apple and Google. Epic itself technically makes more on those direct payment purchases, despite the fact that users are paying less. 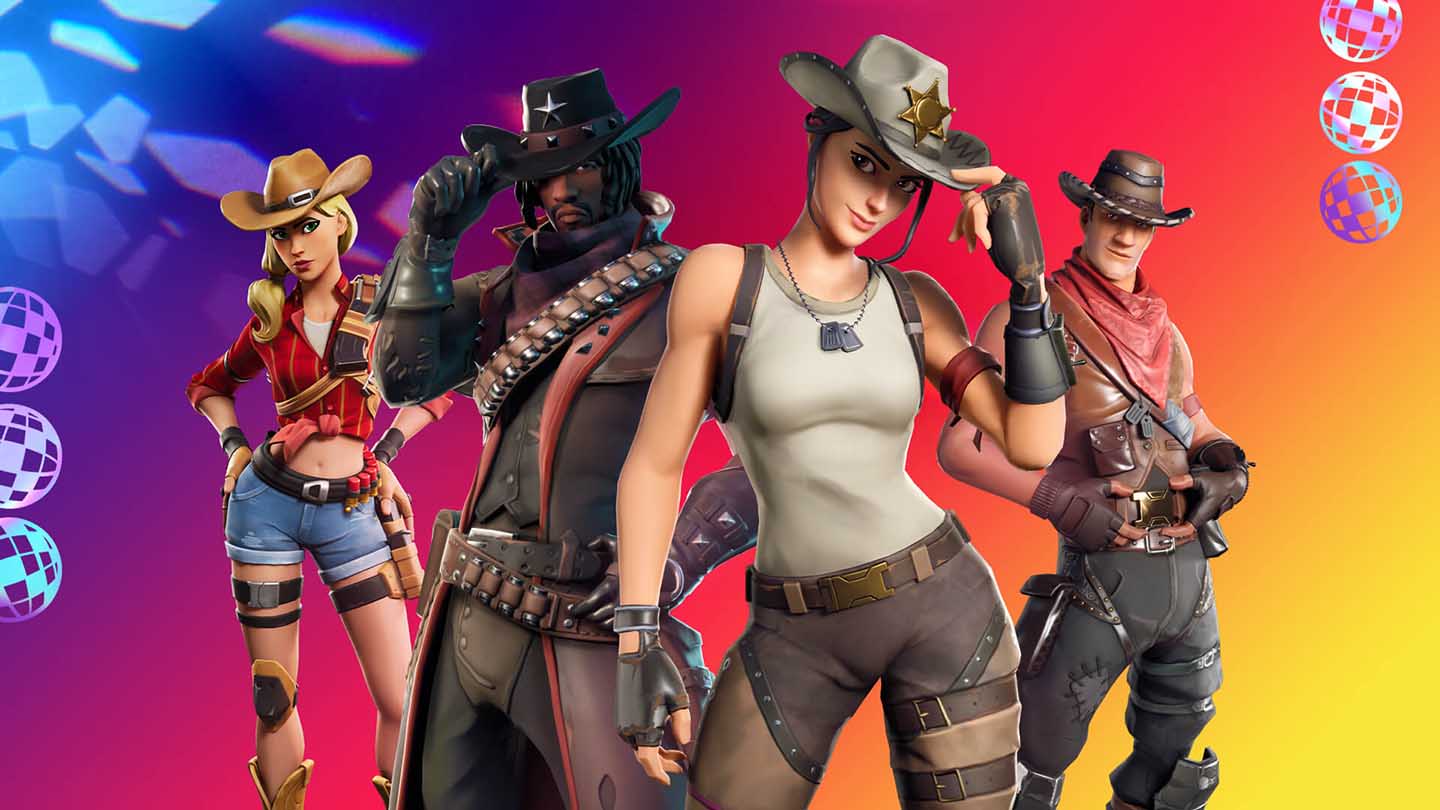 Apple and Google, unsurprisingly, responded by removing Fortnite from their respective app stores. On Android, that wasn’t so big a blow, as users can sideload apps on their phones after changing a few settings, but on iOS, it’s the App Store or bust. If your app isn’t on there, it may as well not exist to the vast majority of iOS users.

That’s what makes Fortnite’s removal such a crippling blow to Epic, and that’s precisely why Epic was ready for this kind of response. As soon as Fortnite was removed from the App Store, Epic not only filed suit against Apple in court, but it also published a video in which it parodied an Apple ad from 1984. Epic argued that Apple has become a monopolistic, even authoritarian (within the context of iOS at least) company that had too much power and needed to be reined in.

It was an impressive response, but it was also a little cringe-inducing as well. Many people were quick to point out that Apple and Epic are both multi-billion companies getting into a shouting match over app store fees. Then, of course, we have the fact that in attempting to grow the Epic Games Store, Epic has shelled out truckloads of cash to secure exclusives – something that never used to be a thing on PC. To some gamers (myself included), paying for exclusives as a means of brute forcing your way into a market is very anti-competitive behavior. 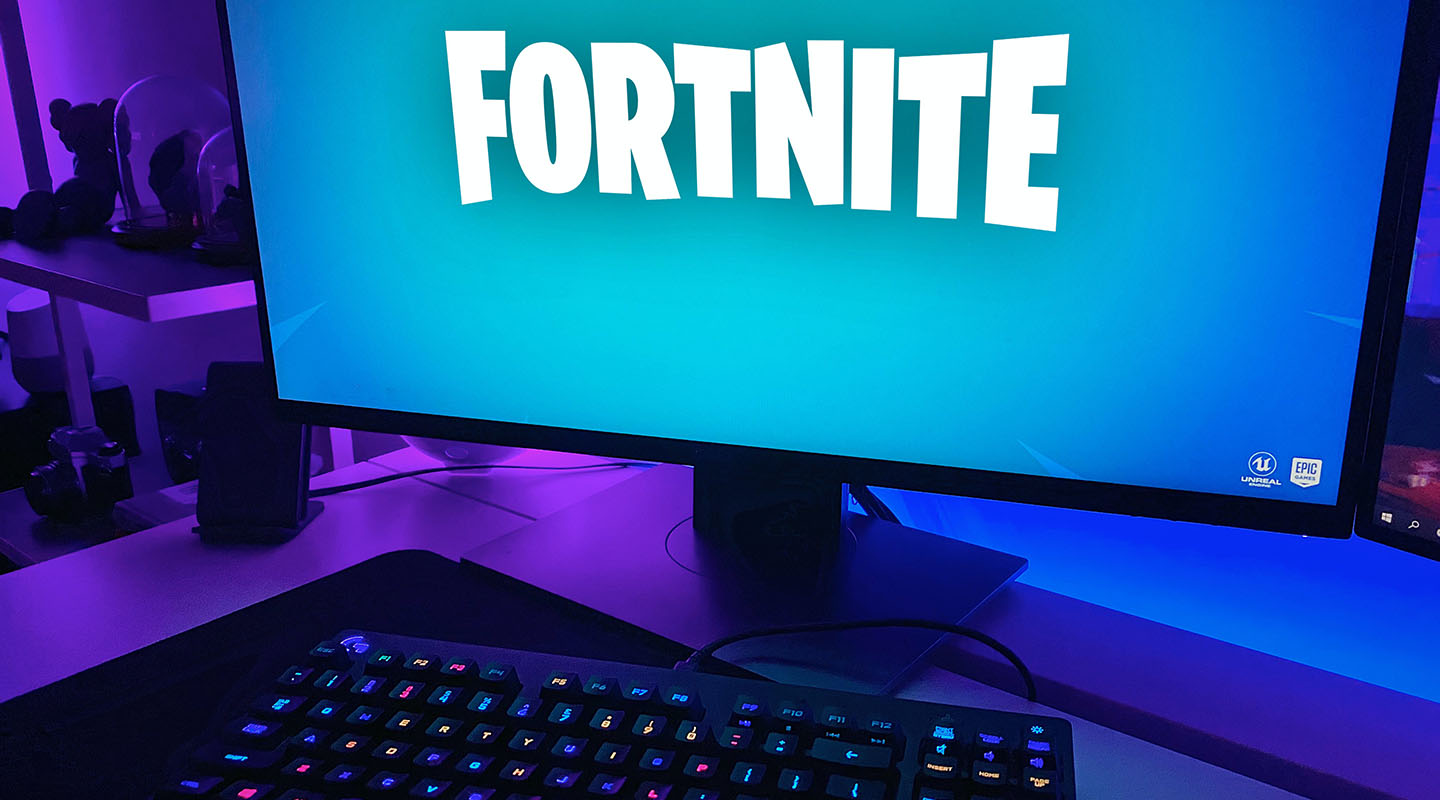 So it’s a little rich that Epic is taking Apple to task for anti-competitive behavior when it isn’t really a stretch to level the same criticism against Epic in its war with Steam. Ostensibly, though, Epic’s battle on both fronts is really about the harsh fees these platform holders impose on those who use their stores. Like Apple, Valve takes 30% of each sale on Steam – a figure that goes down as a game sells more. Epic, on the other hand, only takes 12% of each sale on the Epic Games Store, which is unquestionably a much better arrangement for developers.

Here’s the thing: Epic’s crusade against Apple would earn it more admiration if only Epic was honest and straightforward about why it’s picking this fight. It’s obvious Epic doesn’t like that 30% fee Apple takes off the top, and I think if it were straightforward about that, a lot of people would agree that 30% is probably a little too high. They might not agree that Apple deserves nothing, which is essentially what Epic is proposing with its direct payment scheme, but I would assume that most, when faced with the truth about App Store fees, would agree that the amount Apple skims off the top should settle somewhere above 0% but still well below 30%.

Most people would probably also agree with the assertion that iOS users should have more options beyond the App Store when it comes to how they find and install their apps. Personally, I think that once you’ve bought the phone, it should be yours to do with what you wish – having only one source for app downloads and installs would be ridiculous and unacceptable on PC (or even Mac, while we’re on the topic of Apple), so there’s definitely a very solid argument to be made for opening up iOS devices. 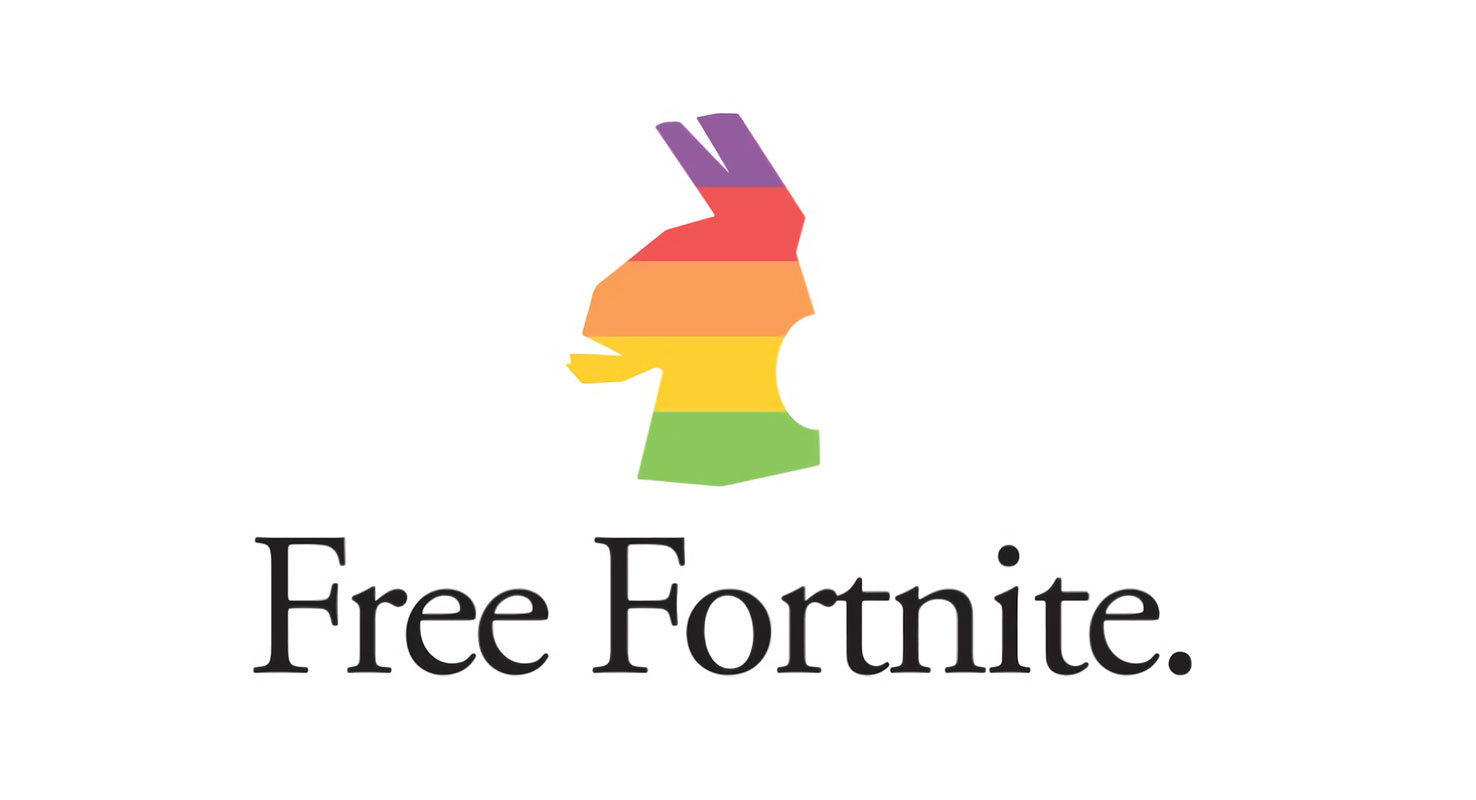 The fact that Epic is framing this as a dispute where Apple doesn’t think Fortnite players should be able to save 20% on microtransactions is nutty. Epic, it seems, is counting on its young player base to take Fortnite’s side without looking into the specifics of this disagreement. They might just do that, but misleading kids isn’t really something to be proud of here.

The rest of us will just have to roll our eyes at this spat between monolithic companies that have billions stashed in their coffers. Epic might have some justifiable reasons for going to war with Apple, but given the way it characterizes the disagreement, I’m having a hard time finding any sympathy for it.