Epic Games vs. Apple trial is unearthing more than intended

The Epic Games vs. Apple bench trial, one of the most high-profile court cases in recent memory kicked off on Monday this week and it is destined to have some ramifications for the tech and gaming industry as a whole. This antitrust lawsuit filed by Epic Games against Apple intends to free the tight control of Apple over its App Store, which is allegedly categorized as an unfair monopoly.

Introduced in 2008, the App Store generates billions of dollars for the Cupertino giant every year and Epic Games wants to set right Apple’s policies for game developers who have to part with a hefty, 30-percent share for every in-game transaction a user makes. Over the years and recently too, Apple has come under the scanner for antitrust investigations and complaints but this time it is far bigger.

How it all started 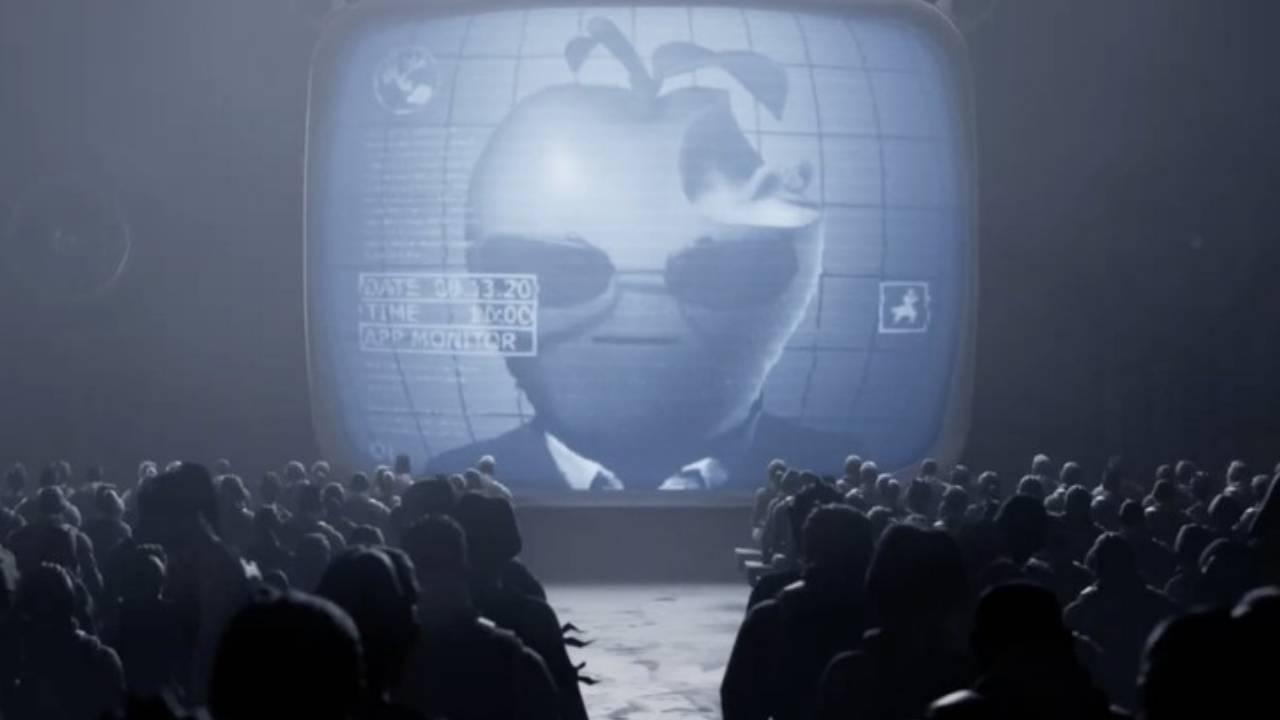 It all began in August 2020 when Epic Games updated its Fortnite game version for iOS with the option to make in-game purchases directly from Epic. This was a clear violation of App Store policies, and the game was banned from the Store.

In turn, Epic Games prepared itself for an epic battle that is unfolding right now against Apple. After the pre-trial fact findings, a document of more than 300 pages was filed in front of District Judge Yvonne Gonzalez Rogers, and full trial status was granted. On the first day of the bench trial taking place in a federal courthouse in Oakland, Calif – Epic Games CEO, Tim Sweeney clearly stated that “Epic is solely seeking changes to Apple’s future behavior,” and they are not seeking any financial damages. 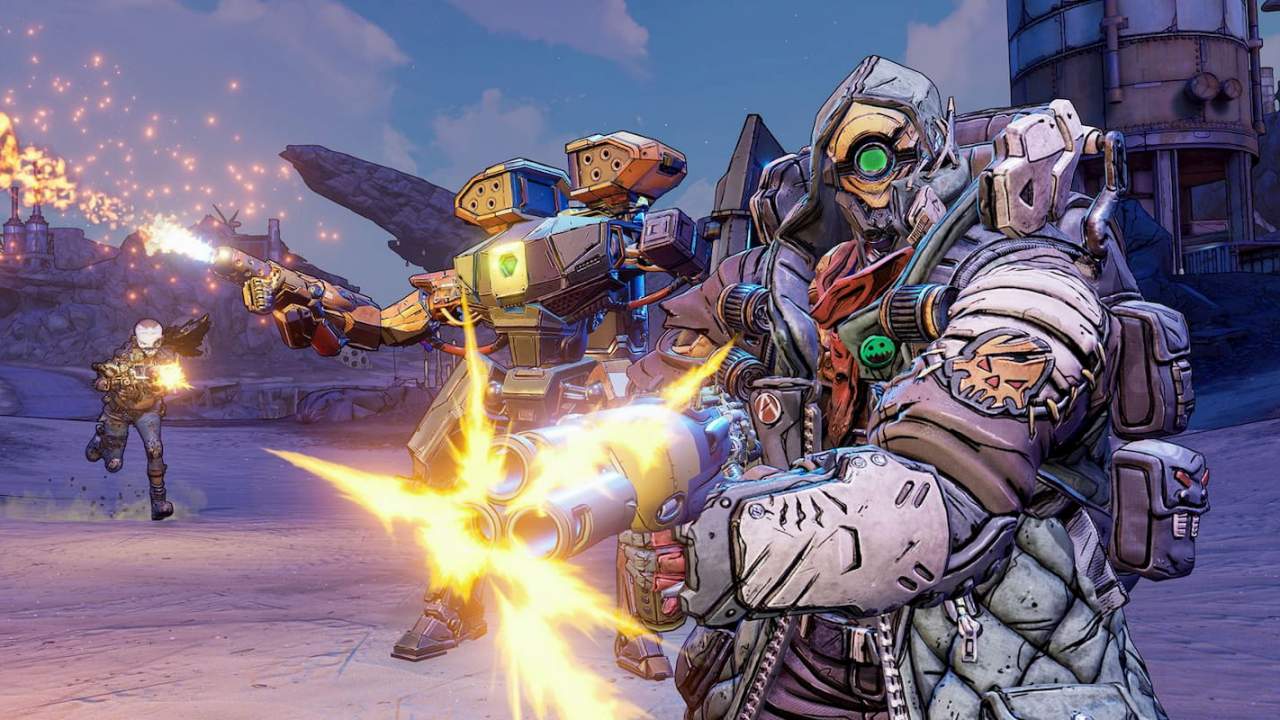 According to Sweeney, who was the first witness on day one, Apple conducts an antitrust behavior on its iOS ecosystem – App Store in particular – which doesn’t allow the option of alternative app stores on its devices. This according to Sweeney cultivates an anti-competitive ecosystem on a whole and violates the Sherman Antitrust Act of 1890 by acting like an illegal monopoly.

The argument put forward by Epic’s lawyer Katherine Forrest focuses on the Apple’s bindings for third-party apps on the App Store. The developers have to pay for hosting the game and from there on for all the in-game sales (Fortnite V-bucks for example) as Apple only permits its own payment system. This is opposed as being unfair, and that Apple should let the game developers use their own in-app payment methods to set the balance right.

Another argument that sounds legitimate on moral grounds is that smaller developers are at a grave disadvantage against Apple’s own apps that understandably don’t have the added 30-percent fee burden. Epic lawyers claimed that Apple makes a profit of almost 80-percent by simply acting as a mediator on each transaction, which is not justified. Sweeney said, by taking 30-percent cut, Apple makes more money than the creator of the app! 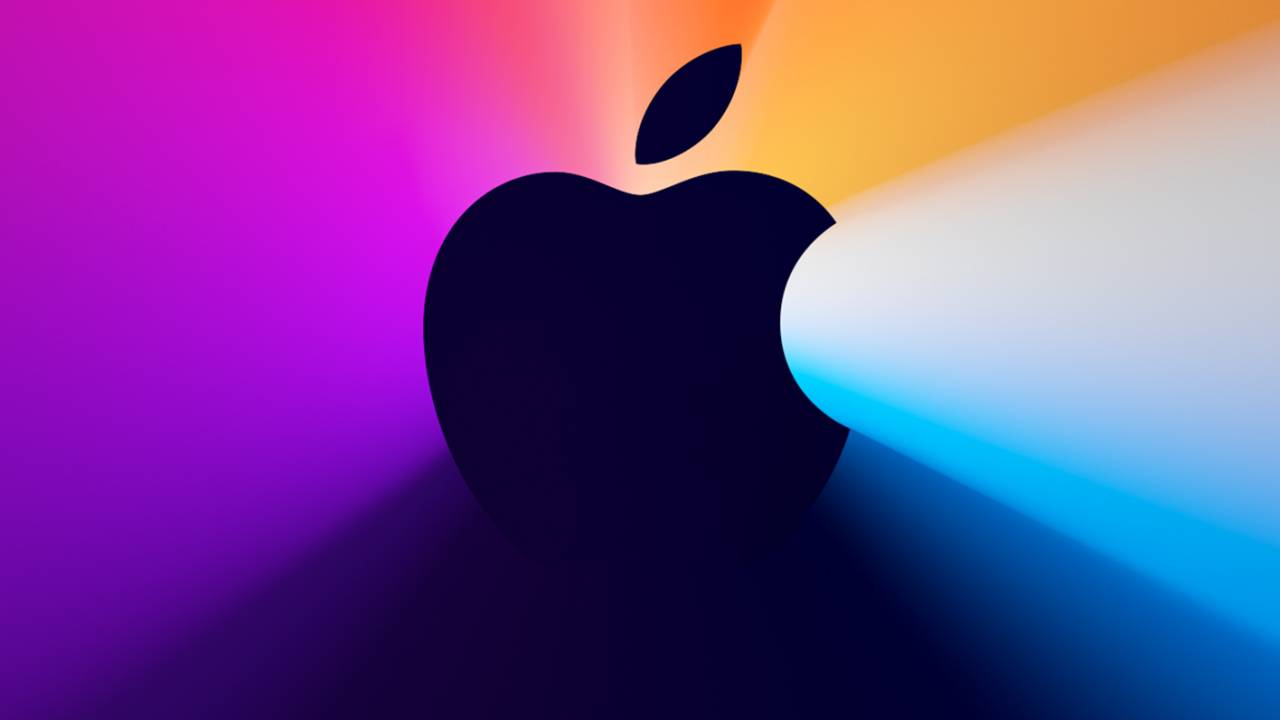 So far Apple has put up a staunch defense for all the allegations, and in the opening statement, its lawyers said that the 30-percent fee is utilized to safeguards the security and privacy of users – as an instrument of quality check on iOS ecosystem. As per Apple lawyers, Epic Games wants Apple to, “allow in any and all third-party app stores so that they can distribute unreviewed and untested apps on all iOS devices.”

Apple labels the trial as an assault on the iOS philosophy, wherein it would have to spend more money to fix the loopholes created if it were to allow third-party apps sideload on Apple devices. Every other gaming platform has more or less the same commission rate Apple affirms, so why Epic is only targeting them – logical reasoning indeed. 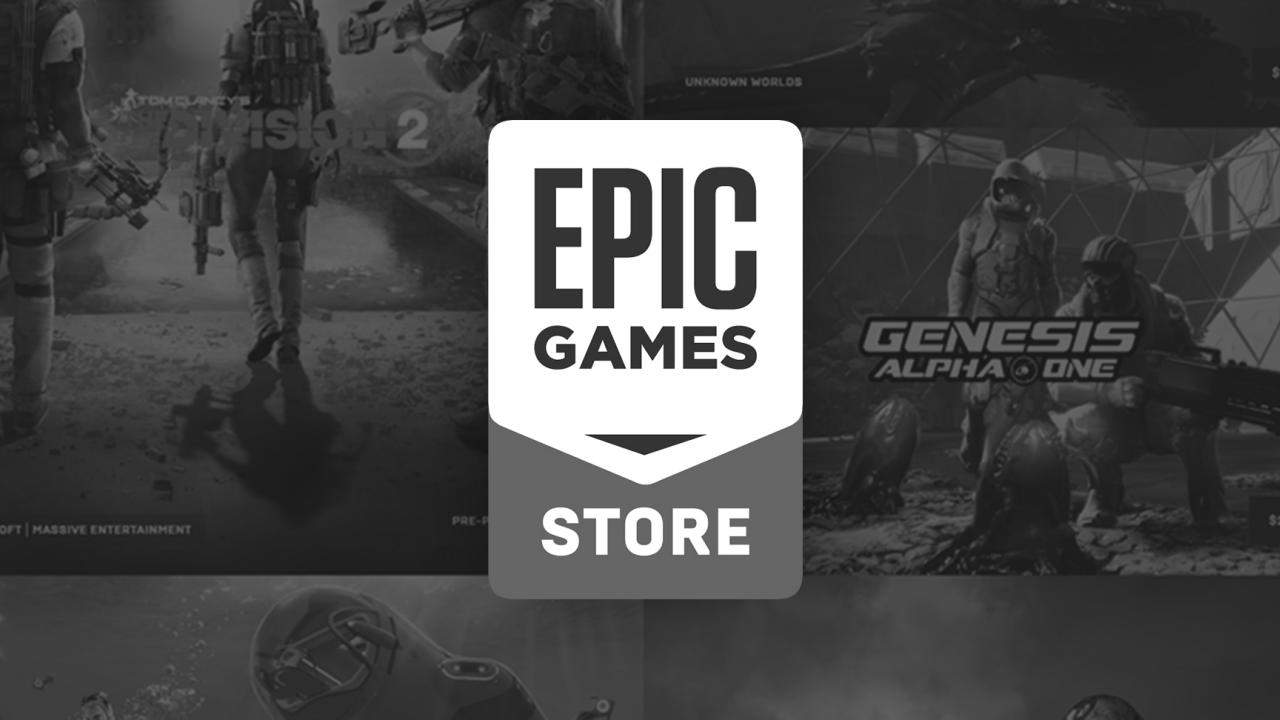 As a part of the trial, Microsoft vice president of business development for Gaming, Media & Entertainment, Lori Wright gave his testimony this week. It was regarding the highly hyped scenario where Microsoft tried to get around App Store to get the Project xCloud on the Store. The focus was on how much sales revenue digital storefront should be entitled to collect.

When asked by Epic lawyers, how much money they make on Xbox consoles, Wright said they sell each unit at a loss. Their model is about subsiding the hardware and then earning profit from the software and services. Sony also does the same with its game consoles. Microsoft counters the difference by making 30-percent of revenue from the developers for Xbox games.

Epic Games is a private company, it is not generally required to announce its financial results, but the trial has placed it under the scanner as well as the court documents are in the open for scrutiny. Some of the eye-popping revelations here include the fact that Epic Games spends more than $1 billion on exclusives and the Borderlands 3 exclusivity alone costs them $115 million. Sweeney’s apology to Ubisoft in 2019 for the extraordinary Division 2 fraud on the Epic Store was one of the pinching highlights too.

Other than this it also came to light that Walmart was working on its own cloud gaming platform and that its beta could arrive this year. Sony also popped up in the documents since it is found to be charging for crossplay support to protect PSN revenue.

What’ll be the outcome? 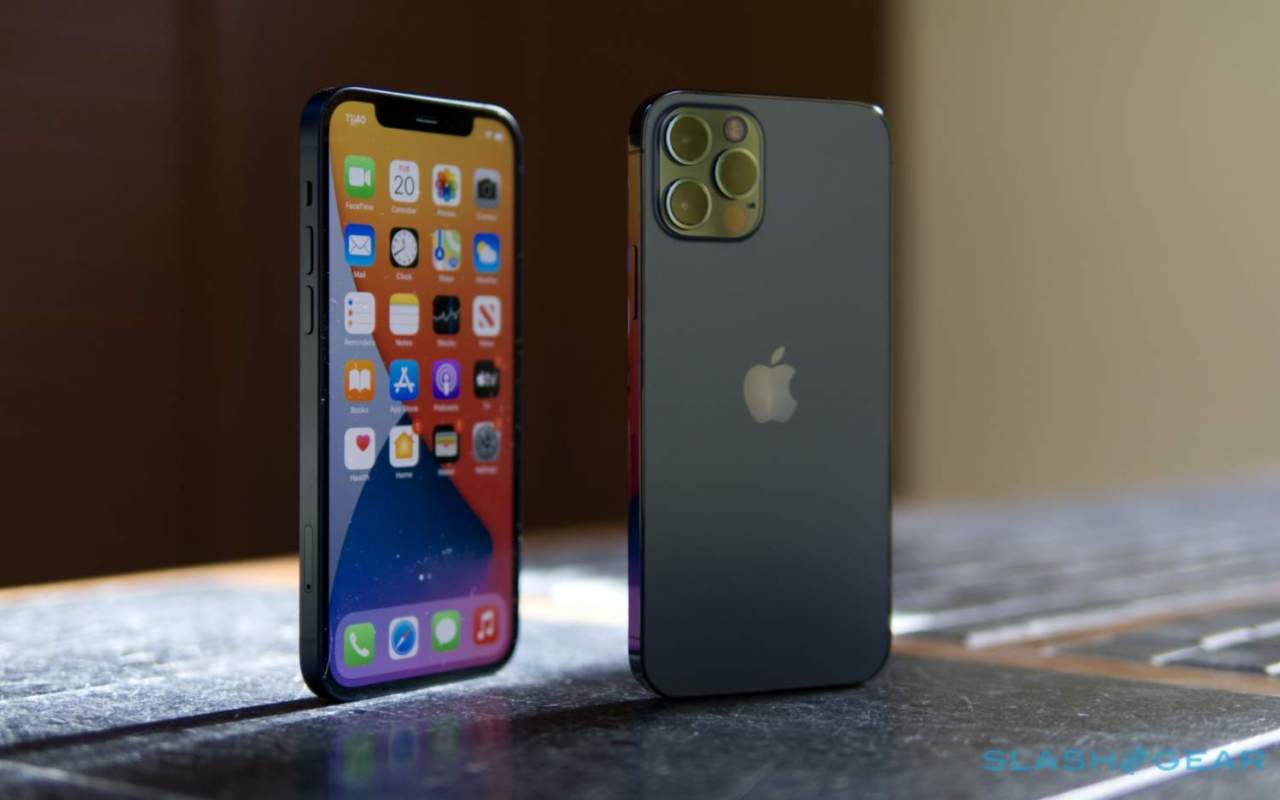 One thing is for sure, the bench trial will reveal more uncomfortable details for all those involved and legally bind them to produce documents and testify. Tim Cook’s testimony is going to be the talking point of the trial for a number of reasons and Epic lawyers will be looking forward to it.

That said, the odds are in favor of Apple as antitrust laws are inclined toward big corporates. Epic Games have so far not been able to dig deep into Apple’s skin, and are far from impressing the judge. At best Epic Games could force a small hit to the Apple revenue model. It could also in fact help Apple in its other antitrust arguments. Yes, we are talking about the Spotify argument.

The silver lining for a neutral user is that the revelations to come from this case will offer a very deep insight into the gaming industry as a whole. Some uncomfortable facts could be unearthed as the trial progresses, so keep tuned in.