Epic Games is disrupting the gaming market and, just like any disruption, not everyone’s too happy about it. It’s easy enough to see the appeal of Epic’s battle cry: better profits for developers and more choices for users. But in order to effect any significant change, Epic Games is employing some business strategies to get developers on its side. Those same strategies, however, are causing gamers and even some developers to draw the line in the sand, splitting the gaming community into sometimes very vocal camps.

It started out well enough. Through a series of events, Epic Games took on the role of an activist calling out unfair industry practices that put developers at a disadvantage. Rather than just talk its mouth off, however, the company decided it had enough industry clout, money, and technology to throw at the problem. And, thus, the Epic Games Store was born.

While yet another digital PC game distribution platform, the Epic Games Store’s biggest carrot was its 88/12 revenue split between developers and itself. In a world that has begrudgingly accepted the 70/30 imposed by almost all stores, that was nothing short of revolutionary. Naturally, it got game developers listening. 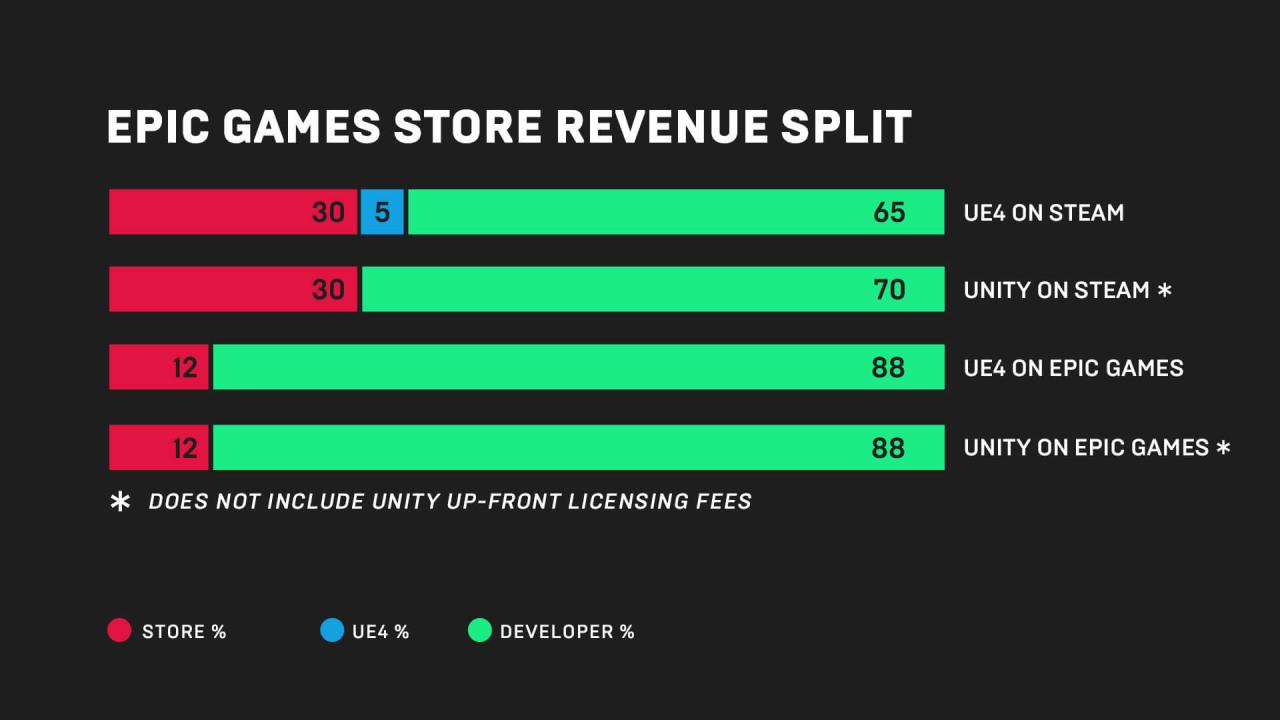 But Epic wasn’t just fighting for fairer developer shares. It was also challenging monopolies. It was high time someone reminded Valve that it isn’t invulnerable or to remind developers that Unity 3D isn’t the only game engine around. It was, in effect, fighting for choice but, ironically, it’s moving against that along the way.

Epic isn’t hiding the fact that it is dangling large sums of money to woo developers into its nascent ecosystem. From establishing a fund to coax developers away from Unity 3D at the height of a recent legal squabble to paying them to get exclusive rights to distribute a game, Epic doesn’t seem to be ashamed to publicly show it has the money and it isn’t afraid to use it.

That exclusivity is what’s ruffling feathers in the PC gaming industry. That is something the market has been able to avoid for decades, unlike on consoles where exclusives are what help sell hardware. Even those who do agree that Steam has had too much a monopoly in the market find issue with Epic’s strategy. It is, after all, practically bribing its way into a favorable position. And it isn’t just gamers either. A number of developers are also speaking out against Epic’s current plan of attack. 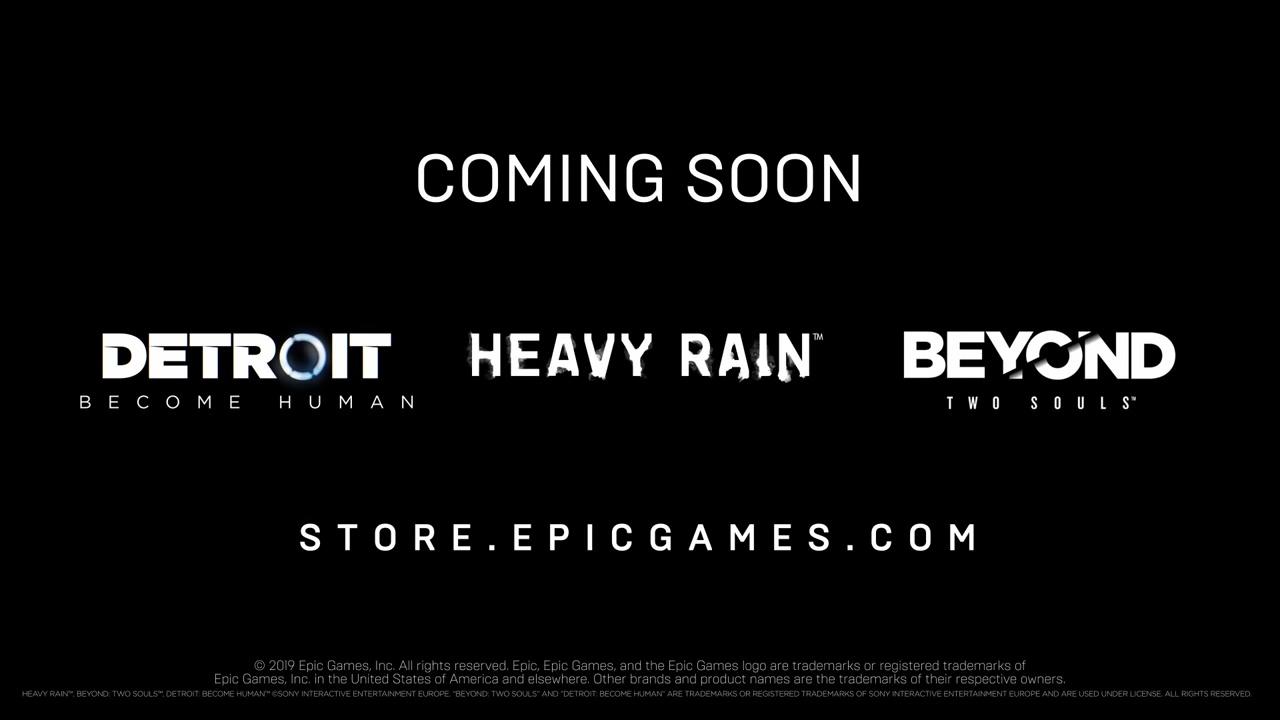 Unfortunately, that is exactly what Epic needs to disrupt the status quo. Simply ranting will do nothing to change anything. Ever since it launched its Store, Valve and Unity have had to readjust their own strategies. Its tantrum over Google Play Store has shed a spotlight on that 70/30 cut, which may lead to a change even in mobile app stores. It may look like underhanded tactics but, in an industry where money speaks louder than principles, Epic Games does have its hands tied behind its back.

Developers shouldn’t expect that bribe to last long, though. Epic is unlikely to continue paying for exclusives in the long run. Just long enough to get its Store well-established as a second Steam. That may take quite a while, though, if the outcry on the Internet is any indication.