Researchers at the Biorobotics Laboratory at EPFL’s School of Engineering develop robots based on animals. Robots allow the team to study the neuroscience behind locomotion in animals and gain a better understanding of how animals move. The team has created a robot called AgnathaX that can swim in water like an eel.

The creation of AgnathaX also involved researchers from Tohoku University in Japan, Institut Mines-Télécom Atlantique in Nantes, France, and Université de Sherbrooke in Canada. The team’s goal was to develop a robot to examine how the nervous system processes sensory information to produce a specific kind of movement. Professor Auke Ijspeert, head of the laboratory studying the robot, says the mechanisms that produce locomotion are very hard to study in living organisms. 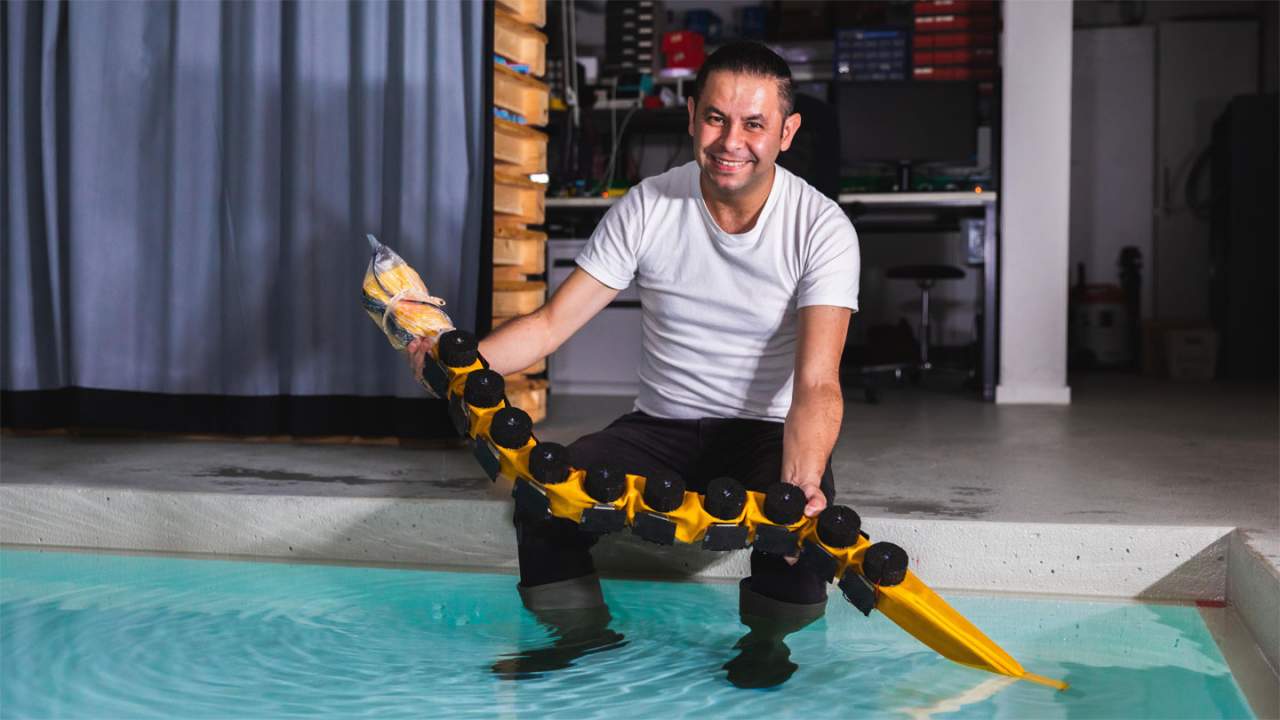 AgnathaX is based on a lamprey, which is a primitive fish resembling an eel. It’s designed utilizing a series of ten segments replicating the muscles along the body of the creature. Designers integrated force sensors along the sides of the segments that mimic pressure-sensitive cells on the skin of the lamprey allowing the robot to detect the force of water against its body. 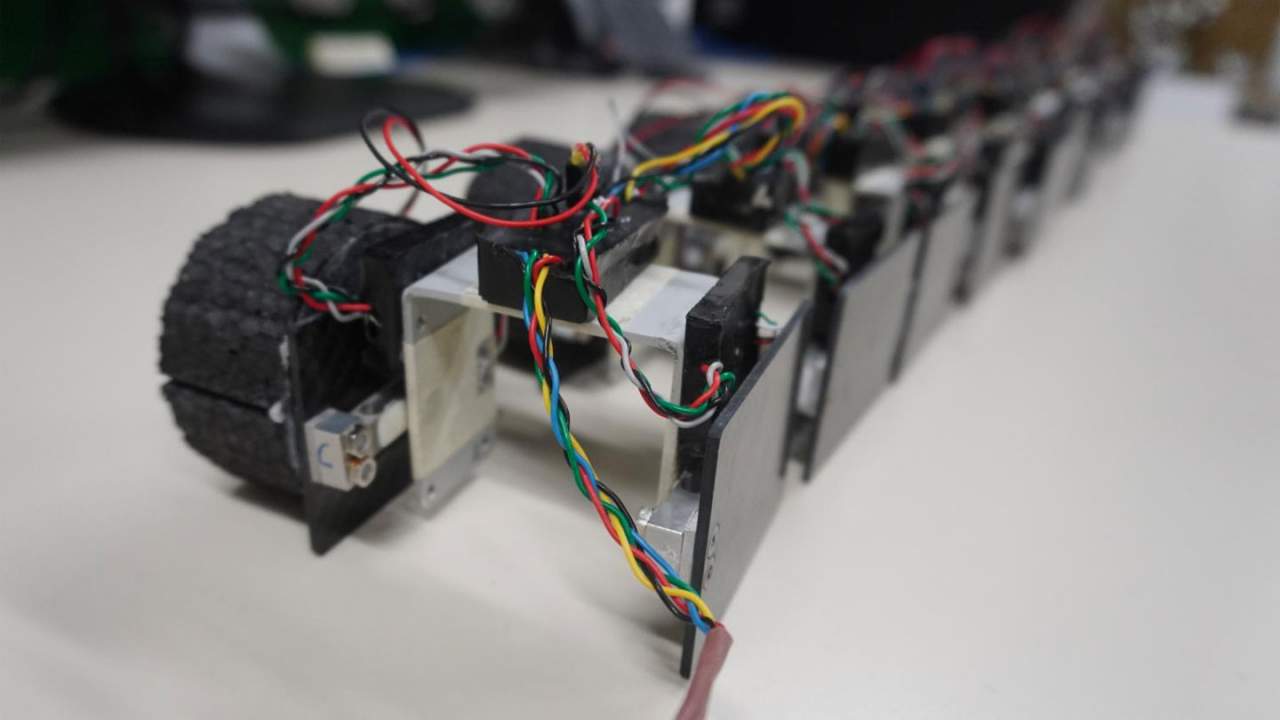 Mathematical models investigated using the robot simulate different components of the creature’s nervous system. AgnathaX swims in a pool fitted with a motion tracking system for the experiments allowing the team to measure its movement. As the robot swam, the team was able to selectively activate and deactivate central and peripheral inputs and outputs of the robot’s nervous system along each segment of its body.

That capability allows the team to test various hypotheses about the neuroscience controlling the living creature the robot is based on. Project scientists said their testing found both the central and peripheral nervous system contribute to the lamprey’s locomotion. Testing also discovered that the pressure sensors along the body and interactions of the body with water help to provide signals to generate and synchronize muscle activity required for locomotion.