Researchers from UNSW Sydney have created a soft wearable device worn like a glove that can simulate the sense of touch. The wearable device has potential for use in medical, industrial, and entertainment applications. Researchers say that the wearable device could allow users to touch a loved one during a video call or pick up and handle a tool in a video game.

Engineers at the university are currently conducting user tests and seeking funding to commercialize the technology. Haptic technology in the wearable device mimics the experience of touch by stimulating areas of the skin in ways similar to what is felt in the real world. Stimulation uses force, vibration, and motion.

The researchers note that haptics is a critical part of the day-to-day experience of humans all around the world. Haptic feedback is vital for everything we do with our hands, from holding a mobile phone to typing on the keyboard. Without haptics, those actions would be impossible, says researcher Dr. Thanh Nho Do. 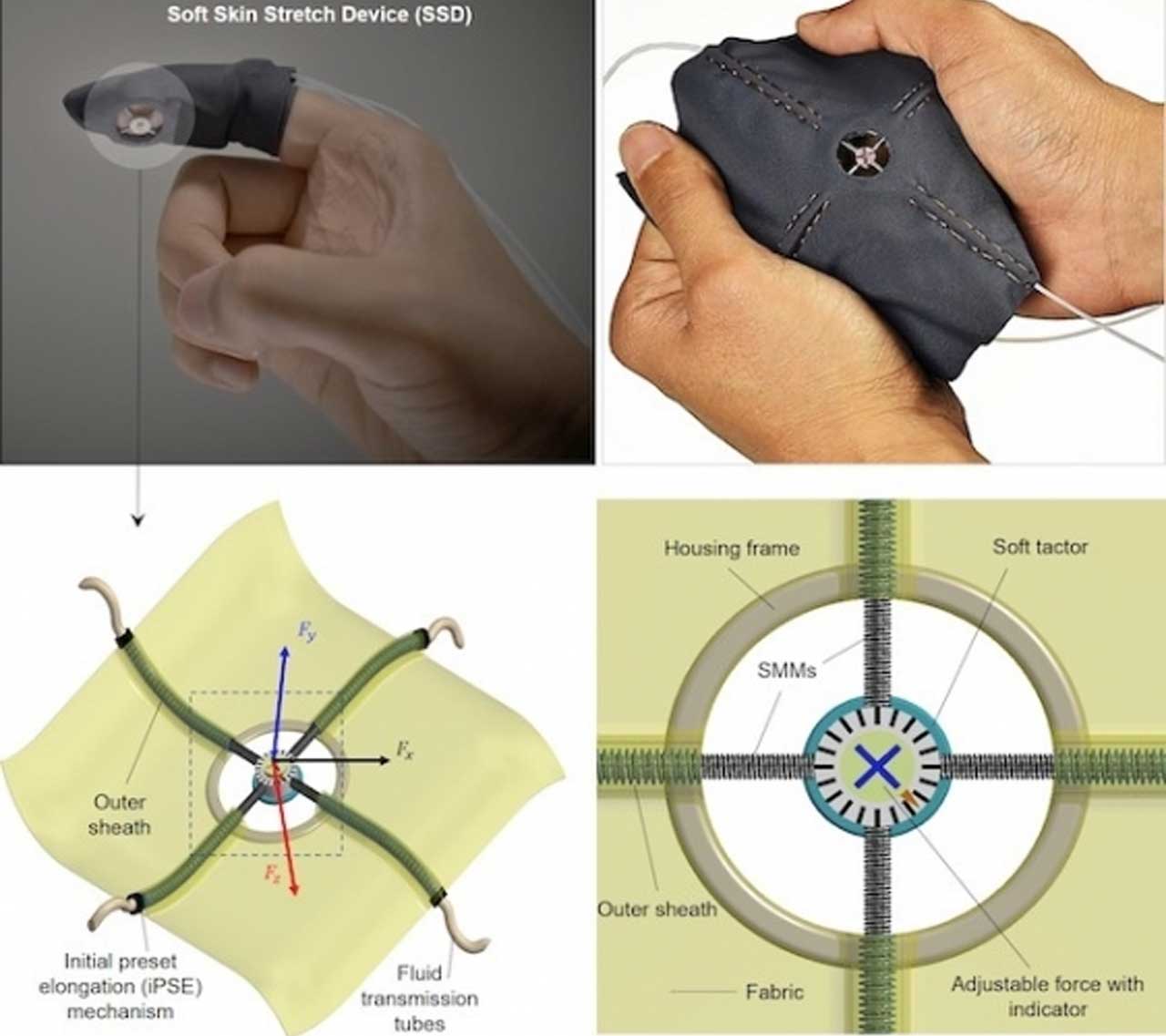 Human hands have many tactile receptors, making it a challenging area to encode information through haptic simulation. Dr. Do says that there are many situations where the sense of touch would be useful, but it is impossible. One example given is in telehealth consultations by physicians, which are very common during the coronavirus pandemic.

Currently, vibration is the most common haptic technology used and is built into many electronic devices. The problem is that haptic feedback using vibration becomes less sensitive when used continuously or when users are in motion. The new haptic device uses soft, miniature artificial muscles. Those muscles can generate sufficient normal and shear forces to the user’s fingertip via a soft tactor enabling them to effectively reproduce the sense of touch. Researchers are currently conducting user evaluations to validate the effectiveness of the device.