Given the fiasco the Amazon Echo is involved right now, it seems almost ill-timed to launch a new smart speaker. Amazon’s problems, however, doesn’t really mean that the idea of an AI-empowered speaker is fundamentally flawed. It just needs to be better executed. There are cases, however, when a limited application of AI can do wonders to make human lives easier. That’s the idea that eMeet is trying sell with its new OfficeCore M2, what it bills to be the first AI-powered conference speaker in the market.

Artificial intelligence, neural networks, and machine learning have become the buzzwords of today’s tech market. In some cases, it might not make sense. In others, it might. The eMeet is somewhere in between, feeling like hype at first until you read the fine print.

The eMeet OfficeCore M2’s AI won’t tell you the weather or secretly record your intimate conversations. It promises, however, to make meetings, especially remote ones, less stressful. As teams and team members work farther and farther apart, the need to make them feel closer, even virtually, becomes stronger. 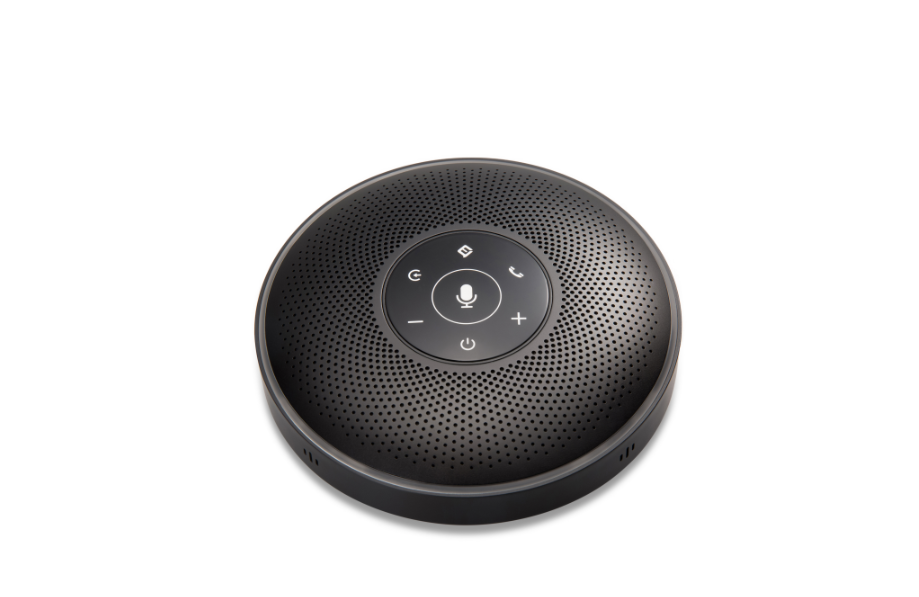 In terms of more meetings, that often means making sure that everyone is heard, literally. The M2 uses what the company calls VoiceIA (that’s not a typo) to suppress noise, cancel echos, and boost voices. Just like smart speakers, it knows what direction the voice is coming from. Unlike your run of the mill smart speakers, however, they also know how far the speaker is and adjust the highly sensitive MEMS mic array so that no one has to shout.

Meetings are an admittedly niche use case, though one that’s increasingly being targeted by tech companies. THat said, The eMeet M2 can also be used for online learning, video calls, and even child care. If you’re interested in such a professional device, the eMeet CoreOffice M2 will go on sale this week to the tune of $209.