Earth will see its largest asteroid fly-by in September

2017 is shaping up to be a real treat for astronomy fans: not only will they be treated to a rare solar eclipse on Monday, less than two weeks after a significant asteroid fly-by will take place. Dubbed Asteroid Florence, NASA has revealed that it will be the largest to pass by our planet since it began keeping track of near-Earth asteroids, and it’s scheduled to zoom past on September 1st.

NASA says its measurements put Asteroid Florence at 2.7 miles wide, and it’s expected to pass by Earth at a distance of 4.4 million miles, or 18 times the distance between Earth and the moon. Paul Chodas of NASA’s Jet Propulsion Laboratory notes that while there have been many asteroids that passed by closer to our planet, none have been this large. 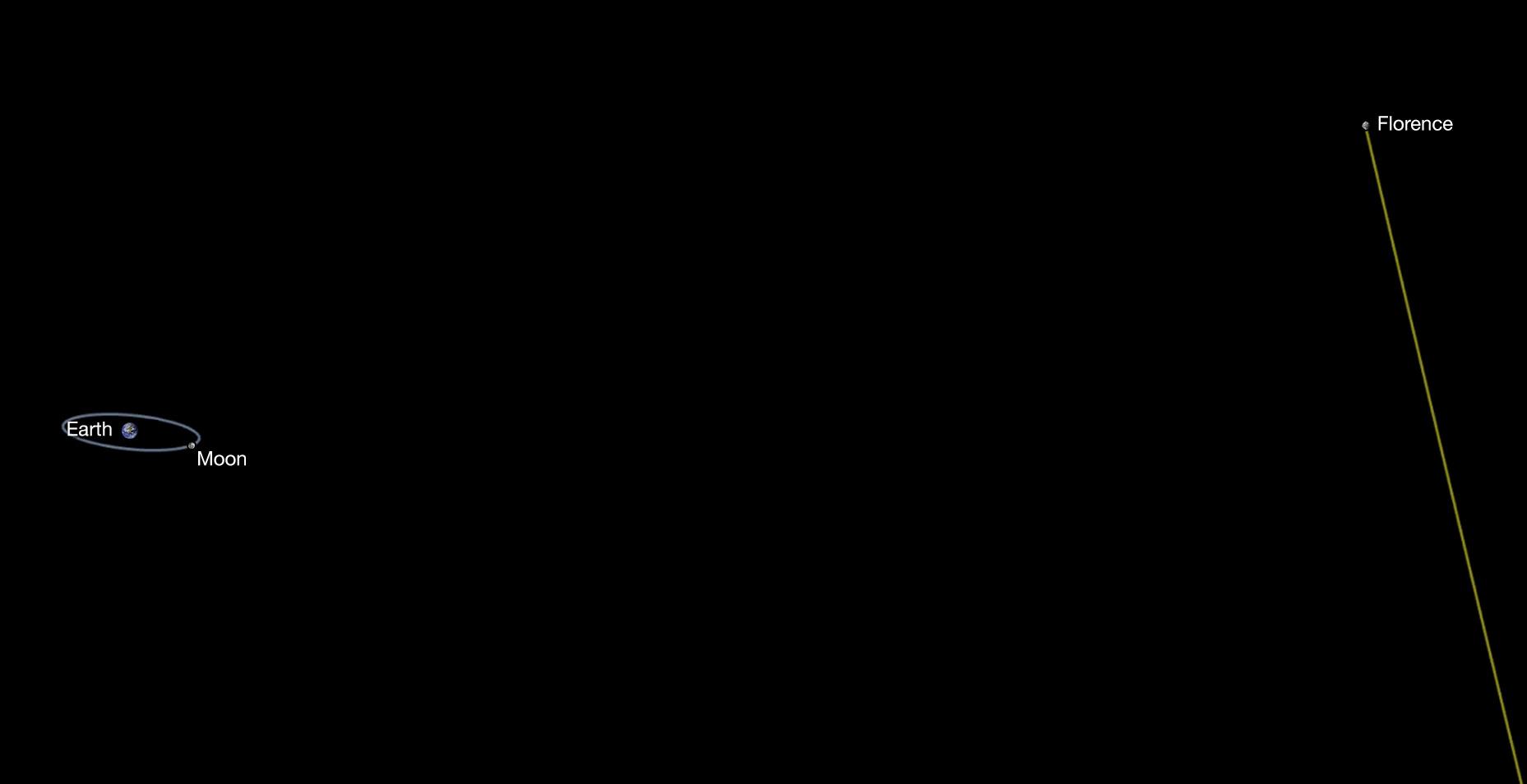 The giant space rock was first discovered by Australian scientists back in 1981. This year’s appearance will be the closest it’s been to Earth since 1890, and going forward it’s not expected to come around again until the year 2500.

Due to the combination of Florence’s size and proximity, many scientists are looking forward to the fly-by as an opportunity to study the asteroid up close. Radar systems have been set up to capture new imagery that will reveal its actual size, as well as details of the surface as small as 30 feet.