The massive trade event E3 will take place this year as expected, but with one big, disappointing change: it’ll be entirely online. This isn’t a surprising announcement given the recent massive uptick in variant-of-concern Omicron transmission, which is fueling record COVID-19 case numbers in the US where the trade show is held.

E3 will be held online…again 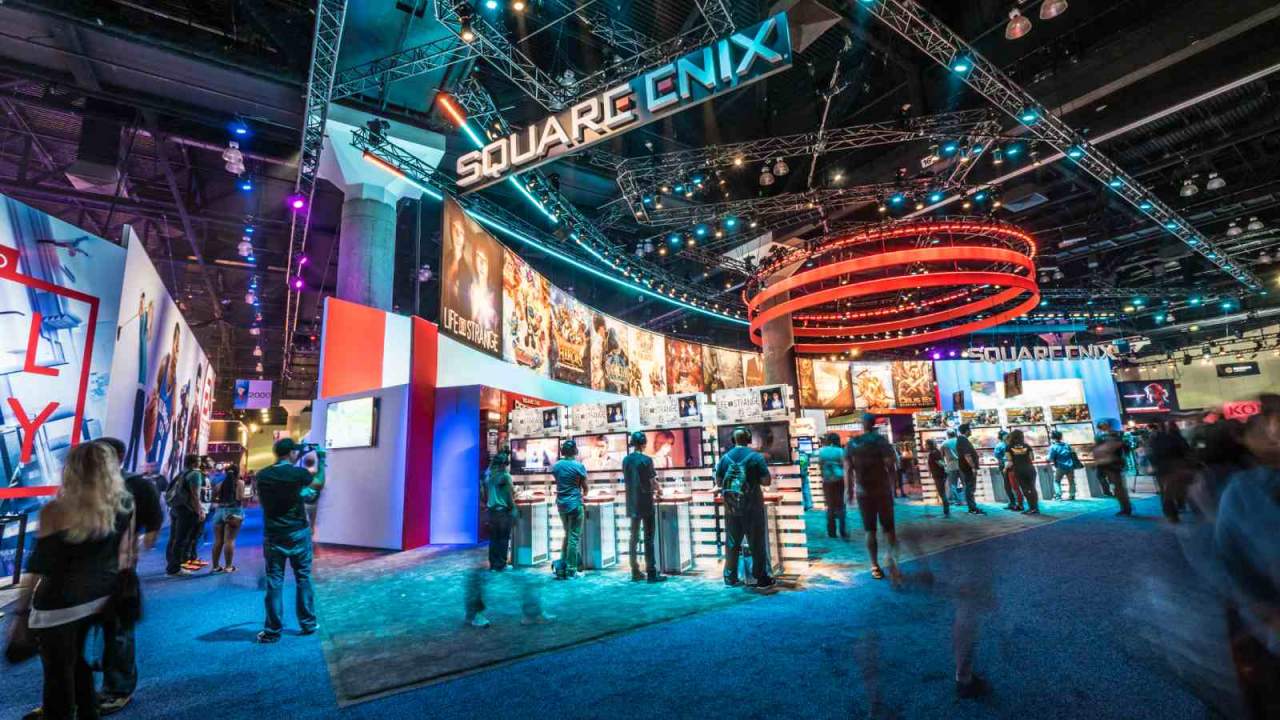 The Electronic Entertainment Expo — most commonly referred to as E3 — is a massive trade show that takes place every summer. Typically speaking, the event is held in-person with publishers and developers showcasing their game products, among other things.

E3 2021 marked the first time the trade show was broadcast as an online “global, interactive” event, but it won’t be the last time. The Entertainment Software Association (ESA) has confirmed that E3 2022 will take place online, as well, due to the continued widespread circulation of the SARS-CoV-2 virus, another wave of cases, and the arrival of a new, particularly concerning variant.

The ESA issued a very brief statement about the decision, saying:

Due to the ongoing health risks surrounding COVID-19 and its potential impact on the safety of exhibitors and attendees, E3 will not be held in person in 2022. We remain incredibly excited about the future of E3 and look forward to announcing more details soon.

Though we’ll have to wait for additional details, the event will likely be held online this summer with the same general format we saw last year. It’s possible that the ESA may shake things up a bit, however. When contacted for confirmation the event will be held online, the association told Venture Beat that it is “excited about the possibilities of an online event.”

Not the first time 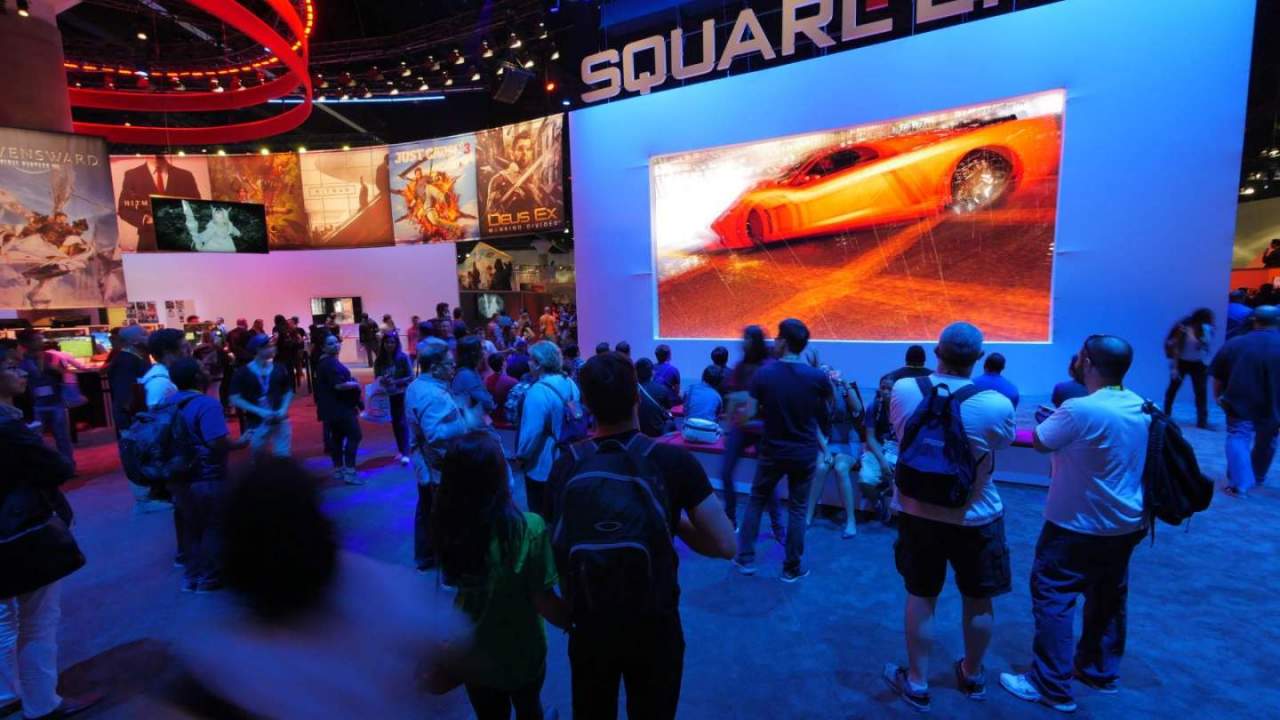 We’re likely still around half a year out from the planned dates for the event, but given the pandemic’s history and its current state, it’s not surprising the collective behind E3 has made the decision early to exercise caution. As with other major events, E3 often draws huge numbers, including international travelers, and such gatherings remain both a personal and public health safety risk.

The decision may have been fueled by recent criticism over CES 2022 and the decision to hold the event in person despite Omicron. Some have called the electronics show a “superspreader” event due to the large number of people who attended and the event’s typically packed, cramped nature.

Why would the ESA make this massive of a decision in January? Most likely for logistics reasons. Though the event will (most likely) take place this summer, months of work must be completed ahead of time, including establishing which companies will be participating and their exhibition needs.

This isn’t the first time a major event has transitioned to an online-only format due to the pandemic, health concerns, and regulations restricting large gatherings. BlizzCon 2021 was held online, for example, while some other large events like IFA 2021 were canceled entirely. Making the early decision to hold the event online will help safeguard against the possibility of last-minute changes an unexpected future COVID-19 wave may cause. 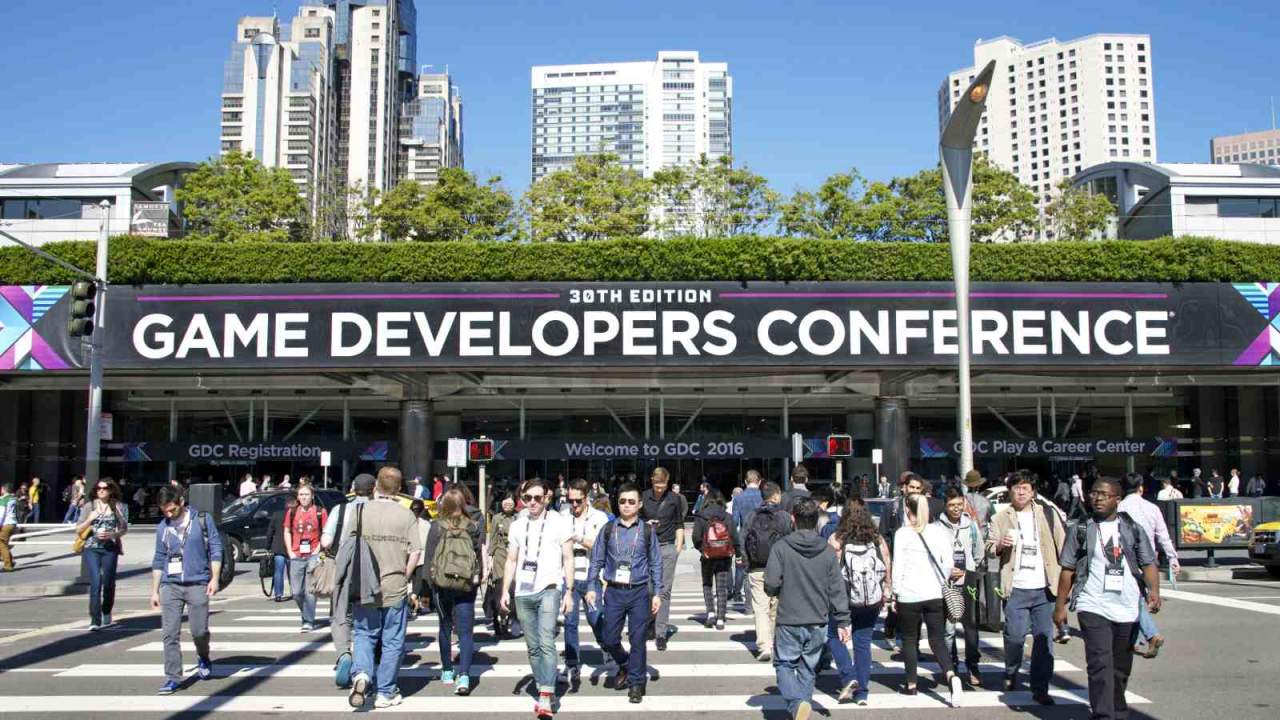 The big question now is whether the Game Developers Conference (GDC), which is scheduled for late March, will remain in-person as currently planned or switch to a similar online-based format. This event is similar to E3 in that it involves the gaming industry and often draws large crowds of people.

Last summer it was announced that GDC 2022 would be held in person and nothing has changed at this time. However, growing pressures from public health agencies, current criticism of CES as a superspreader event, and peer pressure from others in the industry may result in a last-minute format change.