Don’t buy PC games on the Windows Store, not yet at least

Over the weekend, Microsoft put up the listing for Quantum Break on the Windows Store. I’d give you a link, but the page has already been pulled, for some reason. It’s probably for the best, as the more information that comes out, the more I’m unlikely to recommend that anyone purchase the game for PC.

Don’t get me wrong, I love the fact that Microsoft is pushing for cross-buy. I think it’s fantastic that if you pre-order the game for the Xbox One that you also get a PC version. However, I don’t think that it’s a good idea to go out and pick up the game specifically for the PC. And that’s because the Windows Store isn’t ready for AAA games.

If you want to pick up cheap game on the Windows Store, then that’s great. However, there are some big reasons why you might have a bad experience when trying to play a AAA title like Quantum Break. I’m not just referring to the issues that Microsoft has had with PC games in the past *cough* Games for Windows Live *cough*.

Universal apps are vastly different from an .exe file that you run on your PC. They’re treated very differently by your computer. These differences can range from minor annoyances to major headaches. 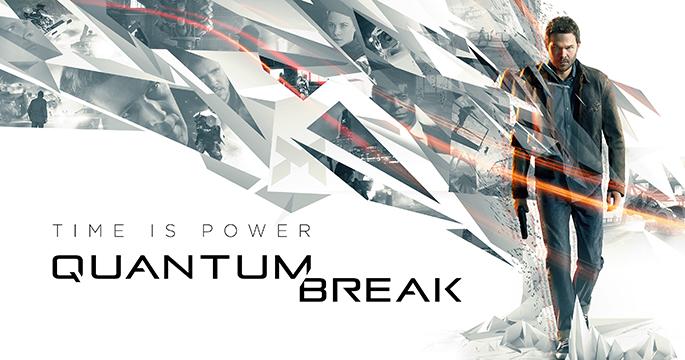 The heart of the issue with AAA titles being Windows Universal apps is that they are sandboxed. This means that they are isolated from the other programs and such on your computer. You probably don’t think that’s a big deal, however, it really is. Want to use Shadowplay, or some other program to capture your game, or check your FPS? You can’t. Maybe you like streaming your games on Twitch, or recording Let’s Plays. Sorry, you can’t.

Maybe you like modding your games. After all, mods can enhance your game experience. Sorry, you’re not going to be able to touch your game files to mod them, as they run in a sandbox. And while we’re on the topic of modding, not all mods are made to simply remove the clothing of your favorite character, or add in new weapons. Some mods are designed to help the game run on future OS releases. Ever try to run an old PC game on a recent version of Windows? Chances are, you’ll need to download a mod, just to make that happen.

Why gamers should be wary of Microsoft’s PC gaming push

So far, we’ve talked about things in the “minor annoyances” category. You can live without all of those, though personally, I like having an FPS counter running on my games. This helps smooth out any framerate issues, and allow me to make adjustments in the graphics options to get my game running the way I want it to. Speaking of getting the game to run smoothly, this brings me to some of the headaches that you might experience running a game that’s a Universal app.

The thing about some PC gamers is that they’re happy to shell out a good bit of money to make sure that they have the best possible experience. This means cranking up the graphics settings to Ultra, and never worrying about having their framerates drop. One way of doing this is by combining multiple GPUs in their system. Unfortunately, unless the developer specifically makes an SLI profile, you won’t be able to take advantage of that extra GPU. That’s right, no heading to your Nvidia control panel to make changes, because once again, the game is sandboxed.

Another issue that currently exists is that you can’t disable vsync. I won’t go into the reasons why you might want to turn this off, but the fact is that as it stands, you can’t do it. Mike Ybarra has tweeted saying that they are working on fixing that, but there is an underlying issue that has to be addressed, in order to properly “fix” it. And that’s the fact that Universal apps don’t run in exclusive fullscreen mode.

Instead of running true fullscreen mode, the apps basically run in a borderless window, the size of your screen. This is the reason that vsync can’t be turned off, and also the reason why those that want to use their monitors with G-Sync won’t be able to. So unless Microsoft is going to change the way Universal apps open and run in general, these issues aren’t going to go away. 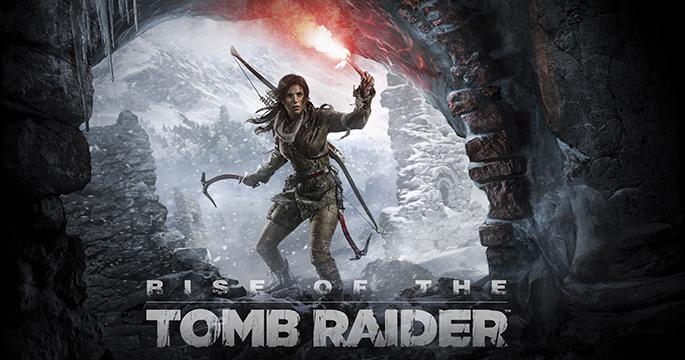 Until purchasing a game via the Windows Store gives gamers the exact same experience as those buying a copy on Steam, I can’t recommend buying any AAA title from Microsoft’s store.