We often get a lot of unofficial information from anonymous insider sources, information that gets passed around by word of mouth or its Internet equivalent. Sometimes, however, such information takes on a more official tone when it comes not just from a reputable source but from a government agency as well. A very clear example is the DJI Mavic Air 2 which, thanks to Brazil’s FCC counterpart, has now pretty much been revealed in its entirety.

DJI’s next consumer drone has been steadily leaking over the past weeks but only in bits and pieces until now. Thanks to Brazil’s ANATEL and DroneDJ, we now have a clearer picture of the Mavic Air 2. And by that, we mean it literally thanks to these photos and screencaps of the drone’s manual. 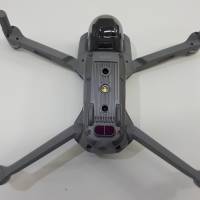 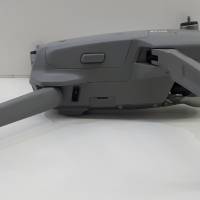 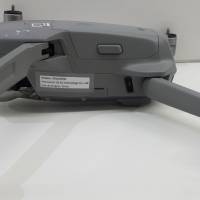 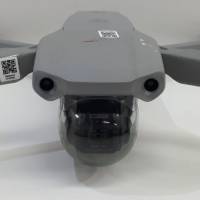 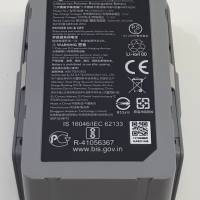 The manual reveals a few juicy details about the upcoming drone’s capabilities. It can, for example, reach a peak speed of 43 mph or 68.4 km/h and, thanks to its 3,500 mAh battery, it can sustain that for up to 34 minutes. It also has a 48 megapixel camera that allows the drone to take 4K videos while in flight.

The manual also confirms the new controller that clips the phone at the top for a more comfortable hold. That controller seems to connect to the phone via USB-C so it will be interesting how iPhones will be accommodated. 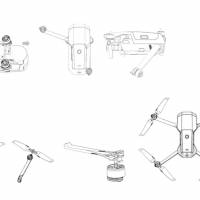 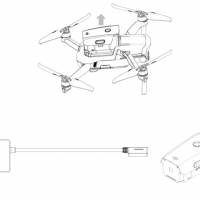 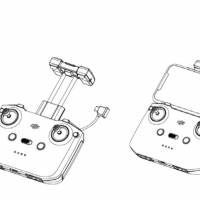 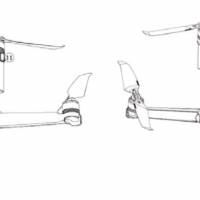 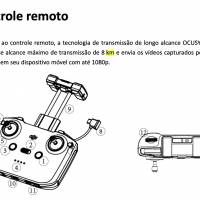 The DJI Mavic Air 2 definitely seems to be an interesting but also long-overdue update to the drone-maker’s Air line. Given how readily available information is, it could very well be the announcement that DJI has teased for April 27. The timing, however, could also hurt the drone’s chances due to restrictions that would make it difficult to fly it in wide, open spaces.