Following numerous leaks, DJI officially took the wraps off its new Mavic Air 2 drone this week, revealing an updated model that brings a number of new features and capabilities. The new model arrives around two and a half years after the launch of the original Mavic Air drone, but some users remain hesitant to upgrade. DJI gives its customers a number of reasons to buy the newer model, including five key points.

DJI boasts that the Mavic Air 2 is the first drone in the Mavic lineup to feature 4K/60fps video recording at 120Mbps in addition to the 8K video capabilities, offering a level of quality that exceeds that of the original Mavic Air model. The camera, which is attached to the drone using a mechanical three-axis gimbal for stabilization, is also able to capture 12-megapixel and 48-megapixel images. 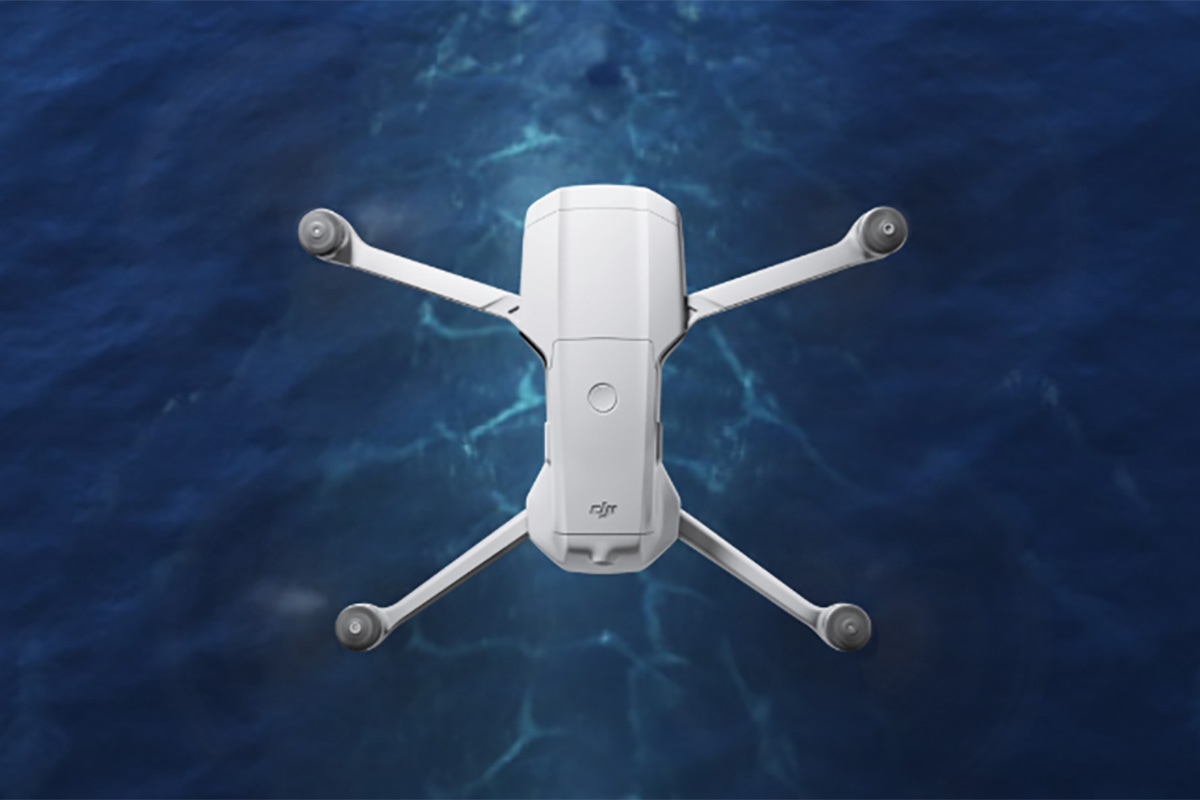 In addition to the new camera capabilities, the DJI Mavic Air 2 features an overall upgrade to its intelligent features, including the use of ActiveTrack 3.0, Point of Internet 3.0, and Spotlight 2.0. With these, the Mavic Air 2 is able to automatically follow subjects with, thanks to the latest tech, new mapping tech and flight algorithms with better obstacle avoidance and subject tracking.

As well, the drone features better surface recognition when on automated subject-tracking flight paths, enabling what DJI calls dynamic subject tracking. Rounding out the intelligent features is likewise the addition of Spotlight 2.0, a feature to lock the subject within the frame — something that has been limited to the company’s pro-tier drones.

Safety remains an important element of drone operation, particularly as the technology becomes more popular. DJI says that it has upgraded its Mavic Air 2 to feature new safety features, including the use of its Advanced Pilot Assistance System (APAS) 3.0 that enables the drone to avoid collisions with other objects. This feature utilizes 3D mapping and offers, according to DJI, more fluid movements and smoother transitions even in environments that are ‘highly complex.’

Joining that system is the inclusion of obstacle sensors on the rear and front parts of the drone, warnings delivered to pilots when they get too close to something, auxiliary lights and landing sensors for landing the drone, GEO geofencing tech that can avoid high-traffic and high-risk regions, and the ability to automatically land in situations that feature ‘difficult lighting.’ Beyond that, the Mavic Air 2 is also the first in the product line to feature AirSense technology that detects when other aircraft are nearby and warns the pilot in order to avoid a collision. 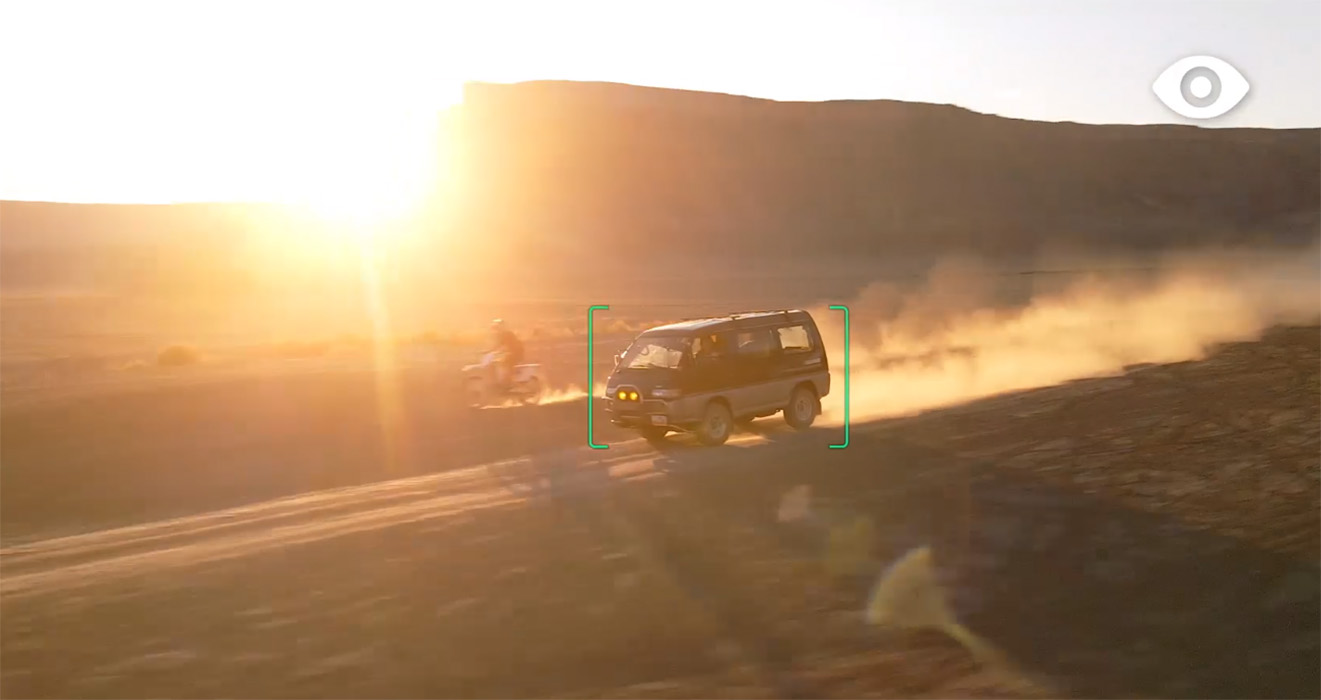 As expected, the Mavic Air 2 also features better performance compared to the original model — DJI packed a number of new features into this drone, including new electronic speed controllers, motors, a new aerodynamic design, and what it calls ‘enhanced’ battery technology.

DJI says the use of its upgraded OcuSync 2.0 technology enables the Mavic Air 2 to deliver stable high-definition video feeds from distances up to 6.2 miles. With this tech, the drone can use both 2.4GHz and 5.8GHz frequencies; it has the ability to automatically switch between the two depending on which has the best signal strength. This is rounded out by anti-interference tech for keeping out unwanted signals that would otherwise disrupt the video feed.

Another interesting feature offered by the Mavic Air 2 is Hyperlapse, a timelapse feature that includes physical movements of the drone. This model offers Hyperlapse in 8K resolution, which supports four different flight mode options: CoursesLock, Free movement, WayPoints, and Circle. These modes join QuickShots, which are pre-programmed flight maneuvers for getting certain cinematic shots.

These are some of the many new features that make the Mavic Air 2 a solid upgrade option over the previous Mavic Air model. DJI is now accepting preorders for the new model starting at $799 USD for a kit that includes the drone, controller, battery, and cables.