Some of the most popular drones on the market designed for aerial photography come from DJI. On November 5, DJI will launch a new pair of premium drones that feature Hasselblad-developed camera equipment on board. Ahead of the official launch, there are images and details of the DJI Mavic 3 and Mavic 3 Cine compact drones.

The drones are quite similar, each featuring a 20-megapixel camera developed by collaboration with Hasselblad. The main sensors in the cameras use 4/3 CMOS sensors at 20-megapixel resolution offering a field-of-view of 84 degrees. The aperture for the camera sensors is F/2.8. The drones are capable of taking images up to 5280×3956 pixels.

DJI says the maximum bit rate is 200 Mbps. For those wondering the difference between the two drones, the Mavic 3 Cine can record video in Apple ProRes 422 HQ format. The Cine version also gains a second camera with telephoto optics. That camera sensor offers a resolution of up to 12 megapixels, a 15-degree field of view, and an aperture of F/4.4. 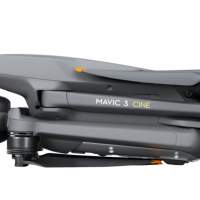 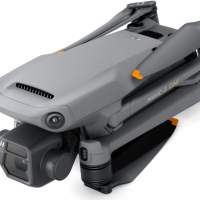 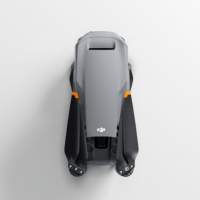 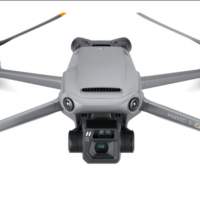 The telephoto camera can record 4K video at a maximum of 30 frames per second. Another difference between the two versions of the drone is internal data storage. The standard Mavic 3 offers eight gigabytes of internal storage, while the Mavic 3 Cine has one terabyte of internal storage. Both versions of the drone promise 46 minutes of flight time per charge, a maximum altitude of six kilometers, and a range of 30 kilometers. Pricing remains a mystery for now.