DJI today announced the DJI Action 2, a modular action camera that will serve as the successor to 2019’s Osmo Action. A lot is changing with this new camera, which features a very different design from its predecessor and supports a number of modular accessories. It certainly seems to be a refinement of DJI’s efforts to go toe-to-toe with the likes of GoPro, but with the new focus on modular accessories, prospective users may end up spending a decent chunk of change for everything they might need.

If you’re already familiar with the Osmo Action, then one look at the Action 2 is all you need to tell that the camera’s design has changed rather dramatically. While the Osmo Action looked more like a traditional digital camera with its offset lens and rectangular body, the Action 2 has dropped the front-facing display and adopted a square design with only a rear-facing 1.76-inch OLED touchscreen display.

DJI is positioning the Action 2 as a good action camera for sports enthusiasts, vloggers, and livestreamers alike. The camera can magnetically attach to several different mounts, with DJI today announcing magnetic lanyard, ball-joint adapter, and even headband mounts for the camera. 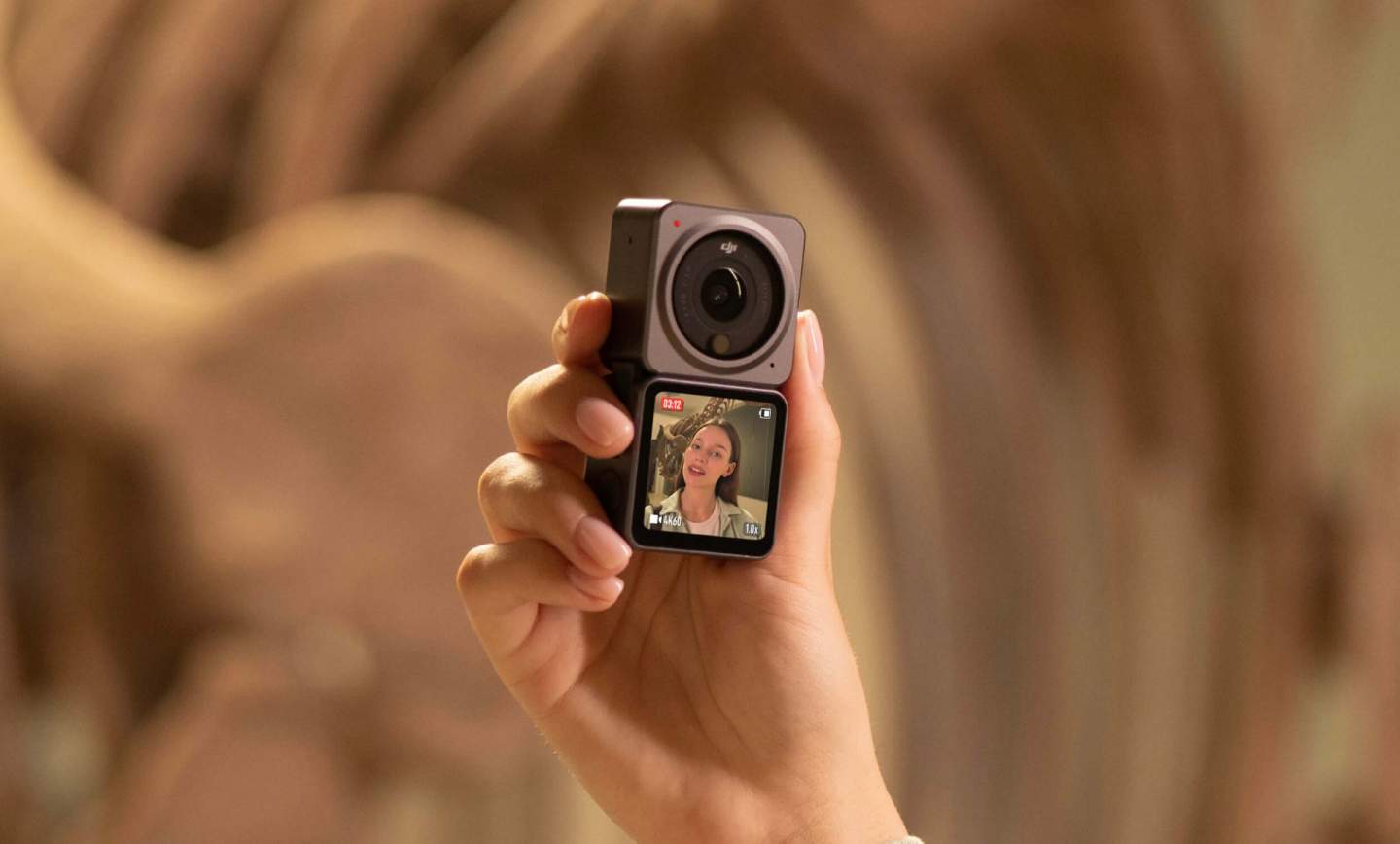 As far as the camera’s specs are concerned, DJI says that the Action 2 uses a 1/1.7-inch CMOS sensor with a field of view of 155 degrees that’s capable of recording video at up to 4K in 120 fps. In addition, the camera has several video modes that record at lower resolutions – for instance, there’s a livestreaming mode that caps resolution at 1080p and framerate at 30fps.

The Action 2 uses DJI’s RockSteady 2.0 electronic image stabilization, which has been paired with HorizonSteady to keep the frame of the shot level as well. In addition to the various mounts on offer, DJI has also announced a pair of modules that can attach to the Action 2 and extend its functionality. 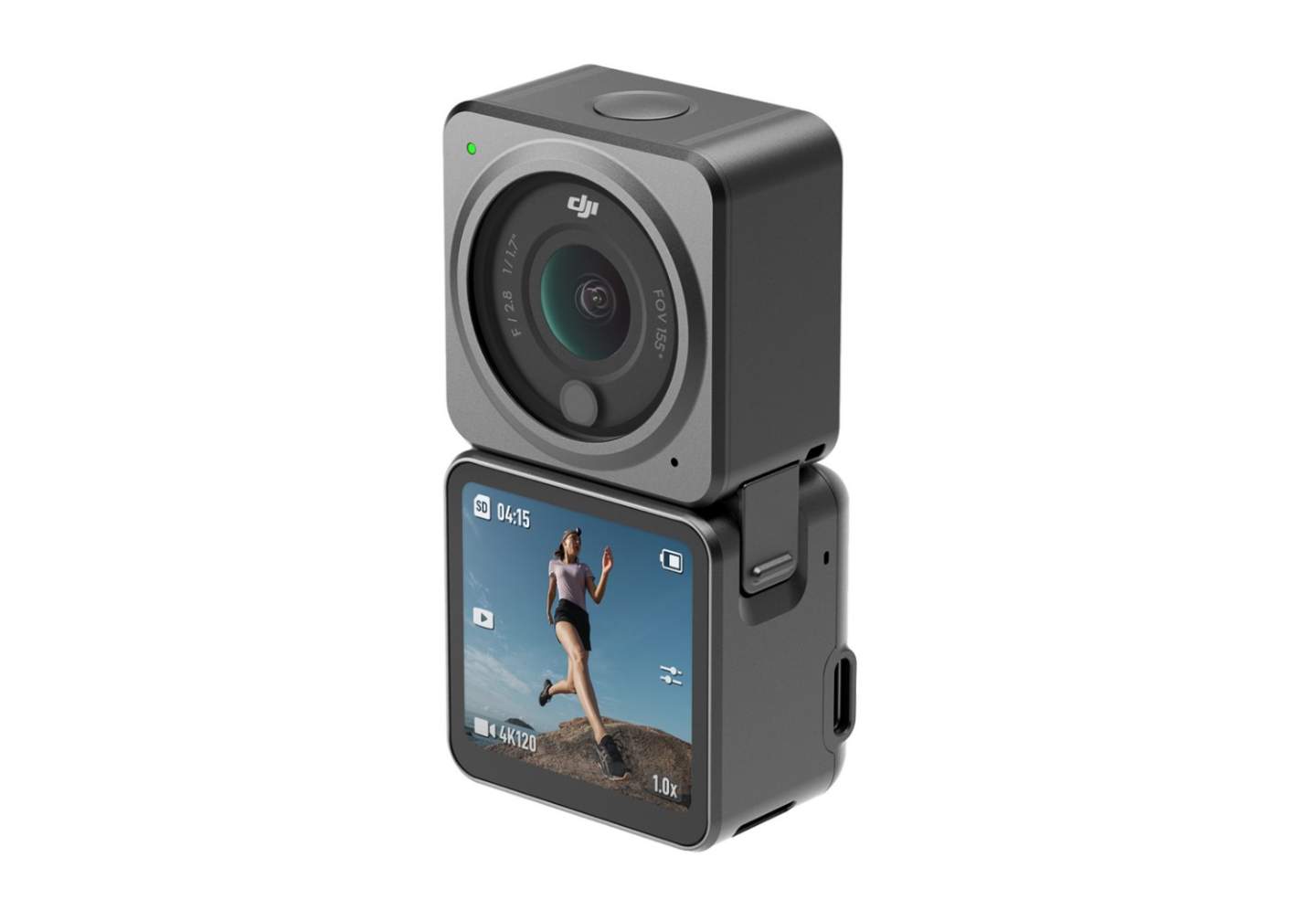 If you want the extended battery life but don’t need the front touchscreen module, DJI has also put together a power module for the camera, which boosts battery life to around 180 minutes and packs an extra SD card slot. Other accessories DJI has made for the Action 2 include a remote control extension rod that can double as a tripod, a floating handle for filming in water, a waterproof case that can protect the camera at depths of up to 60 meters, and a macro lens.

The DJI Action 2 is up for pre-order today, and it seems it’ll first be available in a “Dual-Screen Combo” that pairs the camera with the front touchscreen module and the magnetic lanyard, ball-joint adapter, and adapter mounts. That package will be available on November 2nd for $519, but then in late November, DJI will launch the “Action 2 Power Combo” for $399 that features the camera, power module, magnetic lanyard, and magnetic adapter mounts.