At one point in every geek’s life, he or she may have dreamed up of a super sophisticated computer setup that would rival or at least match those of, say, NASA’s mission control rooms or other sci-fi props. For some, wishing might be the extent of that dream. Others, however, try to make that dream a reality, even if they have to do it themselves. That is exactly what smashcuts proudly shared on Reddit and imgur. And the best part? He’s actually sharing how he did it.

Let’s get this out of the way first. While the project itself was serious endeavor, the end result is only half serious. There are indeed switches to smashcut’s most used apps like Photoshop and After Effects, or oft used actions like Blur, but even these are named playful, like “Photosynth Effects Core” or Anti-Reality Creator. There are a whole host of LED-lit buttons that do things like Open and Save files, increase or decrease volume, and even type “Hahaha” in the current window. All of them done in good humor. 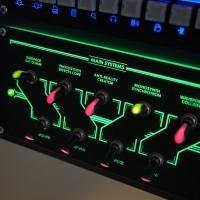 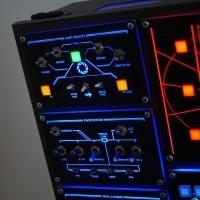 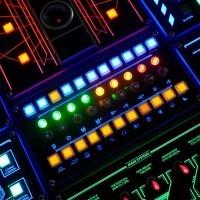 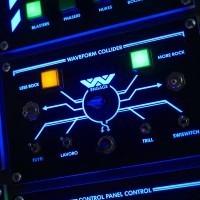 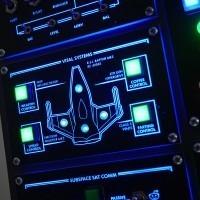 Creating the whole contraption, however, was definitely no joking matter, especially for someone who professes not to be that much of a hardware builder. Designing the interface was probably the easiest part. Etching the panels and wiring them all together would put anyone’s patience to the test. It is a testament to smashcuts’ character that he saw the whole project to the very end. 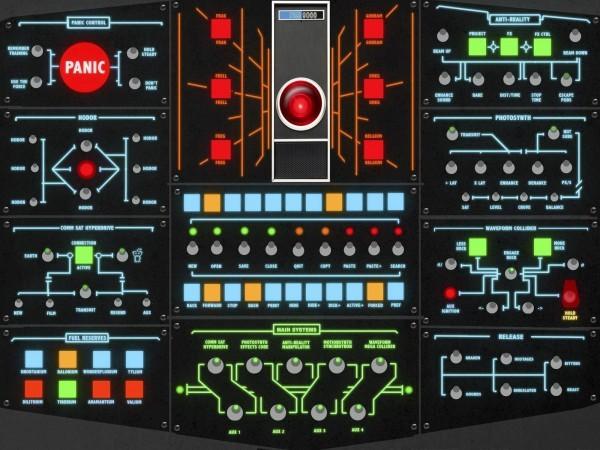 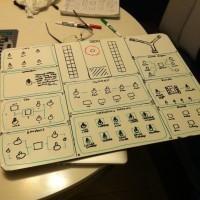 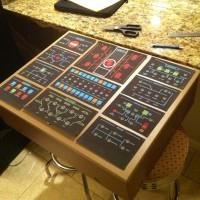 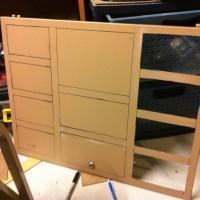 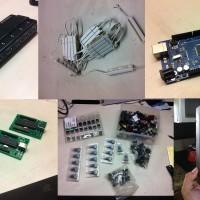 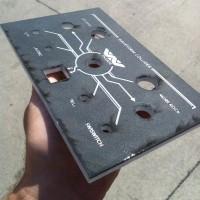 The end result might have been worth all the effort, not to mention burns and money. The control panel is definitely mesmerizing and might even be a potential fire hazard. Like in any good project, smashcuts said that he learned a lot in this first iteration, enough to probably to have a version 2 in the future. But that is still a far future that’s far from his mind. For now, he’s going to bask in the glory that the Internet will bequeath him. 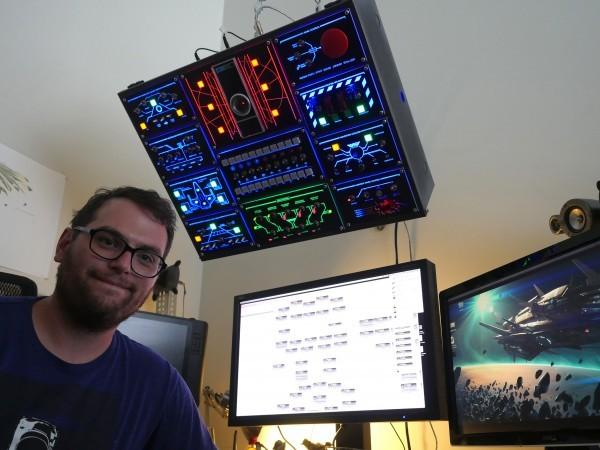 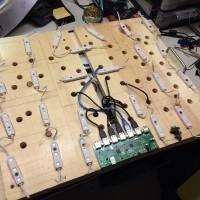 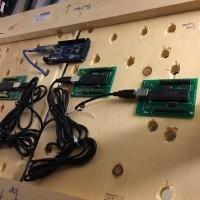 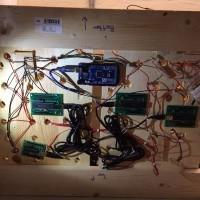 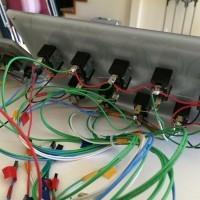 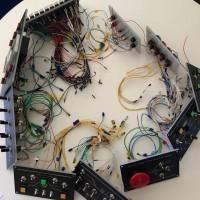 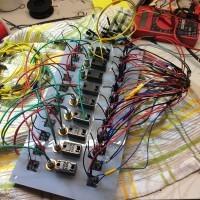 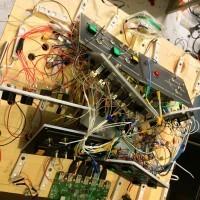 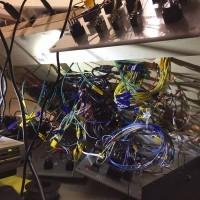 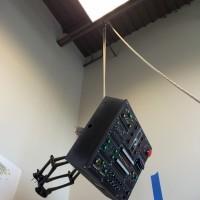 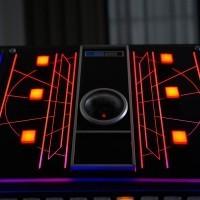 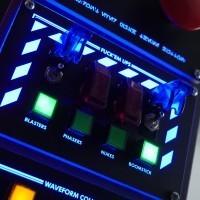 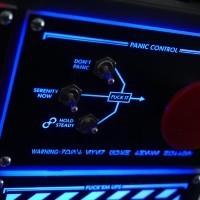 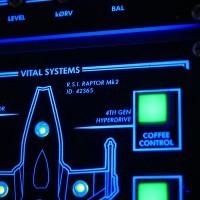 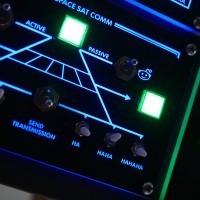 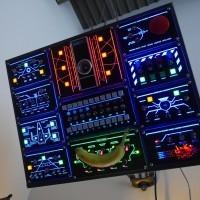