For many of us, Disney represented all that was great about the movies when we were kids. Glorious technicolour cartoons would be played to no end on our TVs, with unstoppably catchy tunes stuck on our minds; and Disney knows this all too well.

Today though, the House of Mouse are milking this sense of nostalgia. These projects are its live-action remakes, which bring a “realistic” take on the 2D cartoons we grew up with. There are going to be five remakes this year – you’ve probably already seen the Aladdin trailer and heard about the whole backlash against the Genie.

And with live-action remakes of pretty much every cartoon classic slated, Disney clearly take pride in this convenient new cinematic universe they’ve inherited. But it’s a problem, not just for the fans, but Disney as well.

With generations of fans behind Disney’s classics, it’s a no-brainer for Disney that remakes like Aladdin would sell tickets. Beauty and the Beast and Alice in Wonderland both crossed the billion-dollar mark, with The Jungle Book coming just shy of it.

The sight of superstars like Emma Watson or Will Smith playing our beloved characters is just too irresistible for viewers, who are sure to fill up the seats. It’s low-risk investment that comes with higher chance of guaranteed profit.

The issue here is complacency. While each of these films are decent in their own way, there’s just little effort to innovate and improve things from the original.

The classics are used as a cast. A template for many iconic scenes, recreated shot-for-shot, with color-schemes reused, and camera angles recycled. Storylines are so precious and beloved by audiences that they’re mostly left untouched. 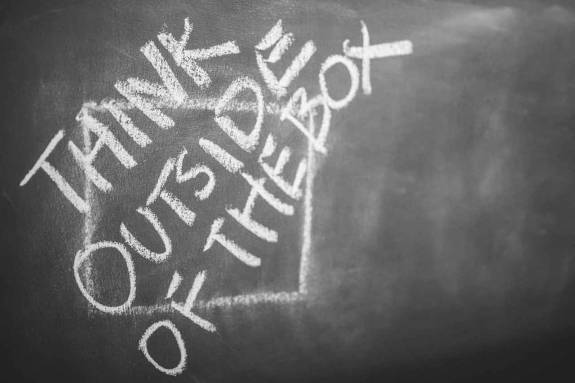 By capitalizing on our love of nostalgia and throwbacks, filmmakers are given little room to go off the well-worn path – to innovate – and instead are restricted to copying old ideas.

If Disney prides themselves of being an institution of great ideas, using their old classics as a crutch doesn’t live up to this.

On a visual level, Disney’s live-action remakes have been nothing sort of awesome. Costumes and set design have been top-notch. The effects shown off in the latest Aladdin trailer look fittingly magical, and the animation in The Jungle Book was every bit deserving of the Best Visual Effects Oscar it won. These films are visual feasts.

Where it’s severely lacking is in its performances, specifically in its musical numbers, which for many are the heart and soul of the classics.

Emma Watson may be a perfectly capable actress in her own right, but her vocal prowess couldn’t possibly hold up to Paige O’Hara, a Broadway veteran who voices Belle in the original animation.

Live-action remakes have to concern themselves with putting famous faces on their characters that would attract crowds. The pay-off: the music. They just don’t hold up to the originals and songs are hence are downplayed in the live-action films, missing out on this crucial element of nostalgia we hold so dearly in our hearts.

Music and performances are often what stands the test of time – one of which is already lacking. But to add to Disney’s problems, the obsession with photorealism is ironically also what makes the legacy of its live-action films momentary at best.

Like phones and all tech, great CGI doesn’t hold up well. In a matter of years, 3D animation starts looking dated. Wreck-It-Ralph today doesn’t hold up too well against its sequel, superior in detail and fluidity of movement. The uncanny visuals of the upcoming Lion King remake may be all the hype right now, but in several years, it too will likely be a victim of age when animation technology gets even better. 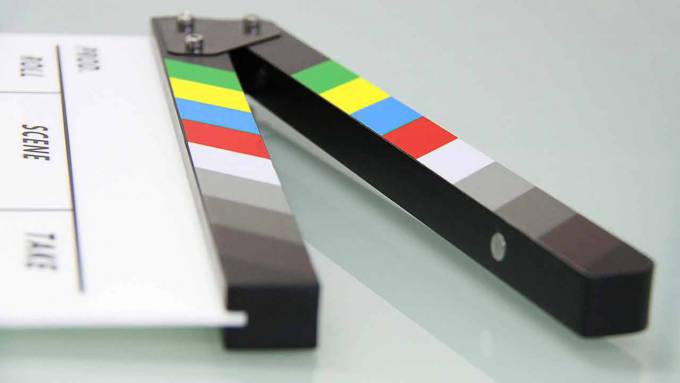 Funnily enough, you wouldn’t say the style of the classic Disney films were “dated”. It was old technology, but they weren’t just fighting to impress on a technical level; it was art. The iconic blend of digital scanning, ink, paint and software would take years to create. It was work that extended the post-production of Mary Poppins Returns by months just to recapture the look and feel of classic animation. This is art that lasts.

Of course, not all of Disney’s efforts seem like cynical cash-grabs. There are instalments that have taken risks, delivering films are feel fresh.

Maleficent gave us a whole new spin on the overtold Sleeping Beauty narrative, with a new perspective and a fantastic central performance from Angelina Jolie.

The Jungle Book wasn’t just a huge statement for motion capture, but took risks by telling a darker story, more faithful to the divisive themes of the novel.

There’s a trend here: these films take risks. And we want more of it. Since Disney knows far too well that their remakes are going to make them buckets of profit, why wouldn’t they take the chance to give audiences something truly new and refreshing?

If Disney’s efforts reveal anything, it’s that good storytelling is timeless. The originals were valued not just because of its music and art – both of which still stand remarkably well – but the heartfelt narratives and relatable characters.

We’ve all heard the common excuse for rebooting anything: updating the classics for a new generation. But without being overly dramatic, Disney’s determination to overhaul these classics with a new coat of CGI sends a cynical message that these old gems aren’t fit for kids today. And we couldn’t disagree more.

Over all these years, the magic of these films hasn’t faded one bit. They’re still as enchanting, colorful and moving as ever – And if Disney truly believes this, perhaps it is better to leave them alone.