Ever wondered what it would feel like to be snooping around the Avengers HQ, or swinging (or at least walking) around a jungle, or even beating the desert heat of Jakku? Short of actually traveling to preserved studio sets of those fictional places, the only way you’d be able to experience that would be through your imagination. Or, thanks to new technology, virtual reality. Thank your lucky stars, then, that Disney has made available a new Disney Movies VR app that take you to these places at no extra charge. Other than buying an Oculus Rift or HTC Vive, of course.

Don’t set your expectations too high for this app and you won’t be disappointed. It is really just a 360-degree, virtual reality walkthrough of some of Disney’s most famous recent films. There doesn’t seem to be any significant interactions aside from the menus. It might seem rather simplistic compared to other VR experiences, but it does well for fan service. And, who knows, it might just be laying down the foundations for something bigger.

Same goes for actual content. Only the Jungle Book, Captain America, and Star Wars are mentioned by name. These happen to be the three biggest Disney hits in the past 6 or so months. The app itself is pretty much just a fancy movie launcher with the Disneyland castle as your backdrop. Which means Disney free to add more films in the future. 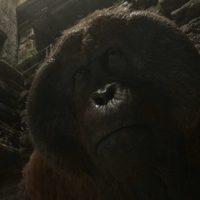 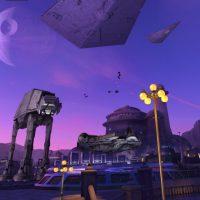 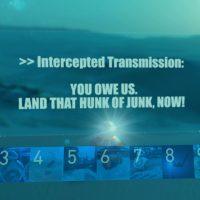 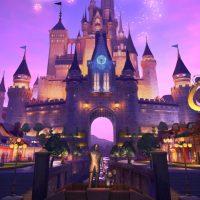 Disney Movies VR is available on Steam, which means it is immediately compatible with the HTC Vive, which runs SteamVR. Surprisingly, it is also noted to be compatible with the Oculus Rift as well. If you already have either (or even both!) of those, it wouldn’t hurt to try it out, as the app is free anyway.