While consoles offer a happy medium between price and convenience, they often lack the graphical prowess associated with PCs. You also can’t open up a console and have a tinker inside, replacing the parts you need as necessary to get a nice performance boost. If you’ve got the money to sink into a high performance PC, but don’t want to build it yourself, then Digital Storm should probably be near the top of your list. Today they’re unveiling a new line of custom PCs, dubbed Aventum.

Digital Storm have designed the chassis of the PC explicitly to keep temperatures low. Not only are there 13 fans inside the case that can be controlled individually, the CPU itself is liquid cooled by Digital Storm’s Cryo-TEC system. 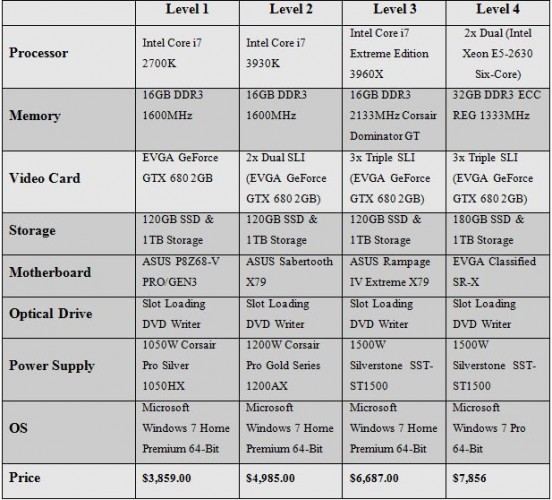