Detective Pikachu US release confirmed with a giant amiibo

There’s been a lot of buzz surrounding the upcoming Detective Pikachu movie, but today we’re learning that those of us in the west will soon have a video game to go along with it. Nintendo revealed today that Detective Pikachu will soon make his way to the US in a new video game for the 3DS. When that game arrives, it’ll be accompanied by an amiibo quite unlike any you’ve seen before.

Detective Pikachu follows a kid named Tim Goodman as he tries to investigate his father’s disappearance. Along the way, he meets Detective Pikachu, a unique Pokemon who can talk. That Pikachu could prove vital to cracking the case, as he claims to have worked with Tim’s father in the past.

The first trailer for Detective Pikachu is certainly a little different. For fans who have followed Pokemon these past 20 years, it’s a jarring change to see Pikachu talking with such a gruff voice. Still, consider our interest piqued – an adventure game featuring an English-speaking Pikachu is too weird to pass up. 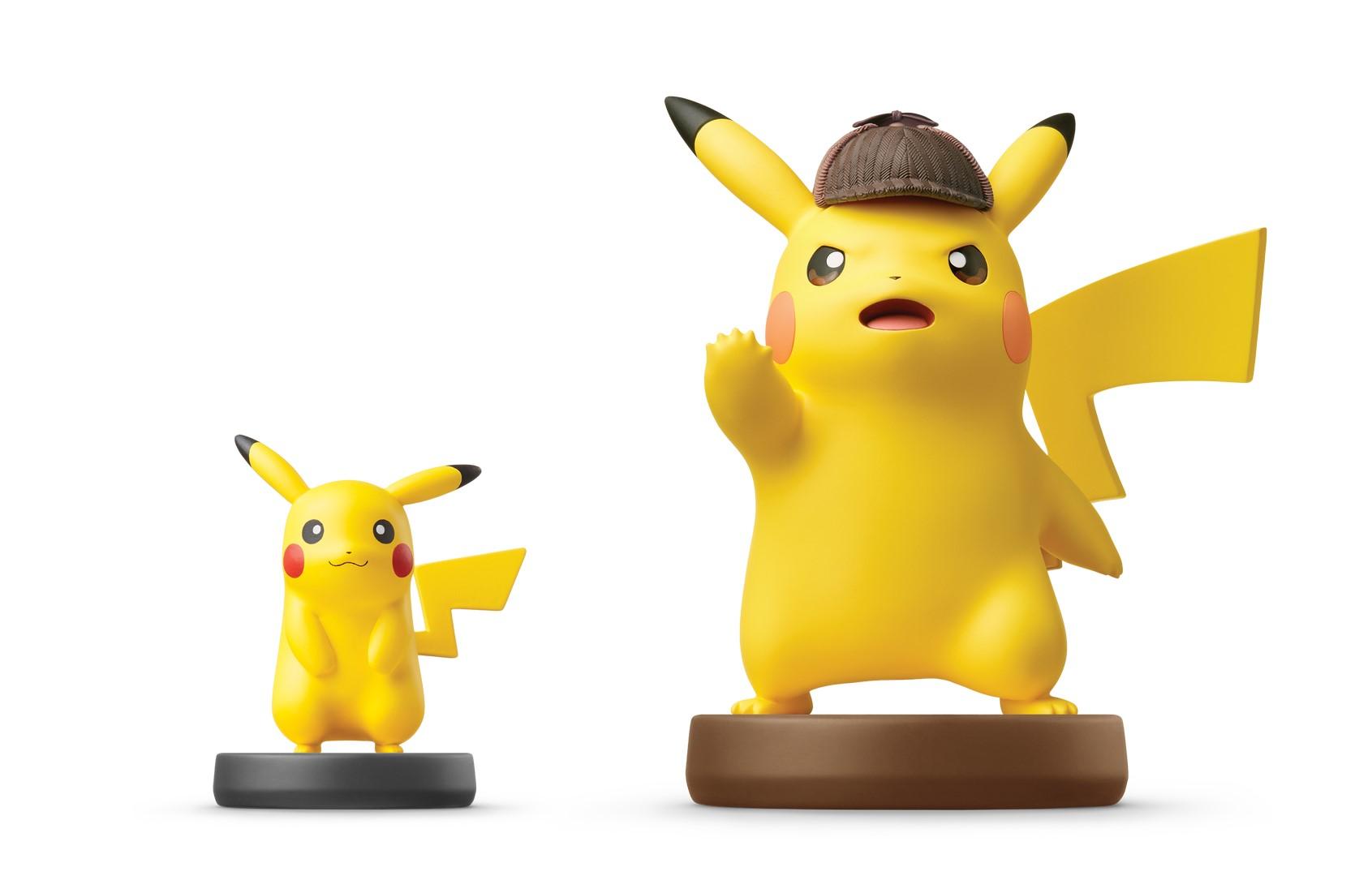