Dell has rolled out three new machines for its XPS notebook lineup including the XPS 12 2-in-1, XPS 13, and XPS 15. The machines have the XPS premium design and feature sixth gen Intel Core processors inside. The XPS 12 2-in-1 is a device that can be changed between tablet and notebook mode with a removable keyboard. There is a 4K UHD display option and dual cameras.

The rear camera is an 8MP unit and the front camera is a 5MP unit for video conferencing. The XPS 12 comes with a mobility base with a backlit keyboard and precision touchpad. It also includes the Dell Premier Folio providing a stand for the tablet with variable angles. The XPS 13 gets upgraded hardware inside after a debut at CES 2015. 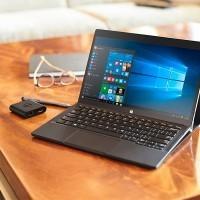 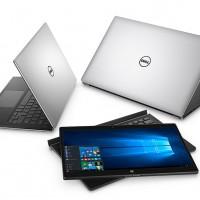 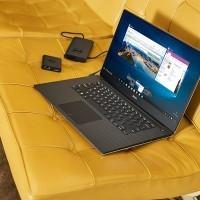 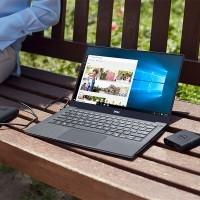 XPS 13 buyers can get 6th gen Core processors, up to 1TB PCIe SSDs and 16 GB of RAM. The machine has a Thunderbolt 3 port. Dell says that the machine is still the smallest 13-inch laptop on the market and promises battery life of up to 18 hours and 14 minutes per charge.