Dell has introduced two new monitors, the Dell 55 Monitor and the UltraSharp 27 Ultra HD 5K. The former is now officially available in the US and Canada, bringing with it a giant size targeted at businesses, while the UltraSharp monitor won’t be launching until some time in the fourth quarter of this year, bringing 5K resolution with it.

The Dell 55 Monitor, as its name suggests, is a massive 55-inch offering, obviously being targeted at companies that need big displays in meeting rooms and similar places that don’t want to use a projector. With the display comes Full HD 1080p resolution, a 3000:1 contrast ratio, and more. 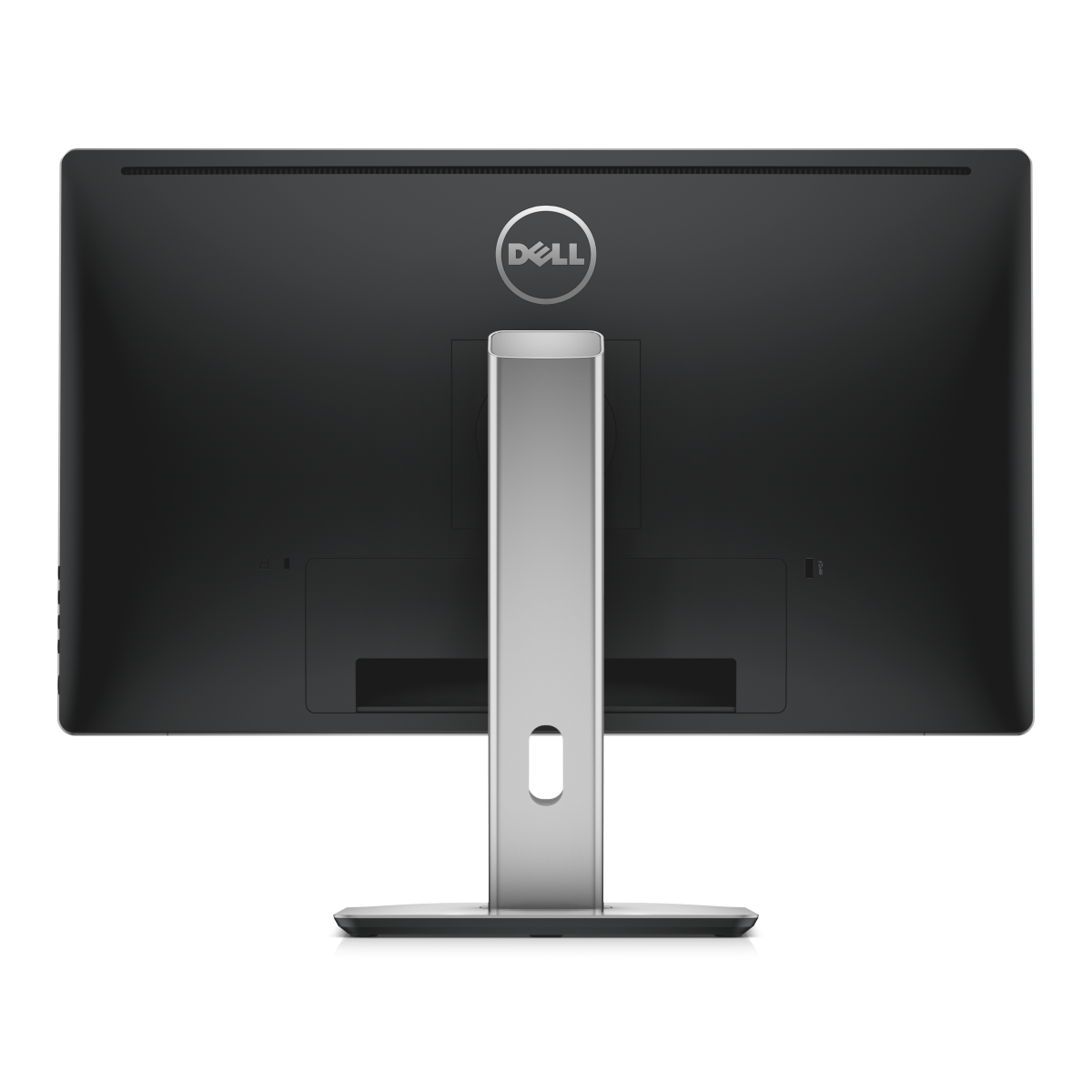 The UltraSharp 27 Ultra HD 5K monitor is the more exciting offering, however, bring with it a 27-inch display with a resolution of 5120 x 2880, Dell’s PremierColor tech, edge-to-edge glass, and anti-smudge/reflection. The monitor has six USB ports, a storage card reader, and dual 16watt Harman Kardon speakers.

As mentioned, the Dell 55 Monitor is now available in both the United States and Canada, priced at $1,049 USD. The UlraSharp 27 monitor, meanwhile, is set to launch at an unspecified time during this year’s fourth quarter, and is priced at $2,500 USD; there’s no mention about whether it’ll be available in Canada, as well. 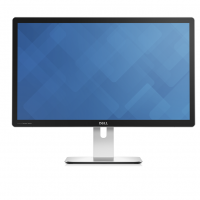 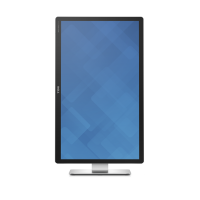 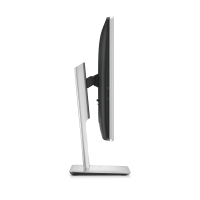 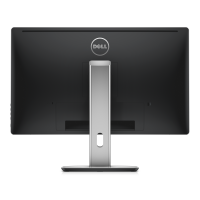