Dastardly patent outlines a method of serving ads inside the car

It’s hard to do anything today without being deluged by ads. You can’t stream videos from many sources without ads, you can’t surf the Internet without ads, and you can’t drive down the road without seeing billboards and other types of advertisements. A patent has turned up that was published on May 6, 2021, called “Billboard Interfaces for Vehicle Displays.” 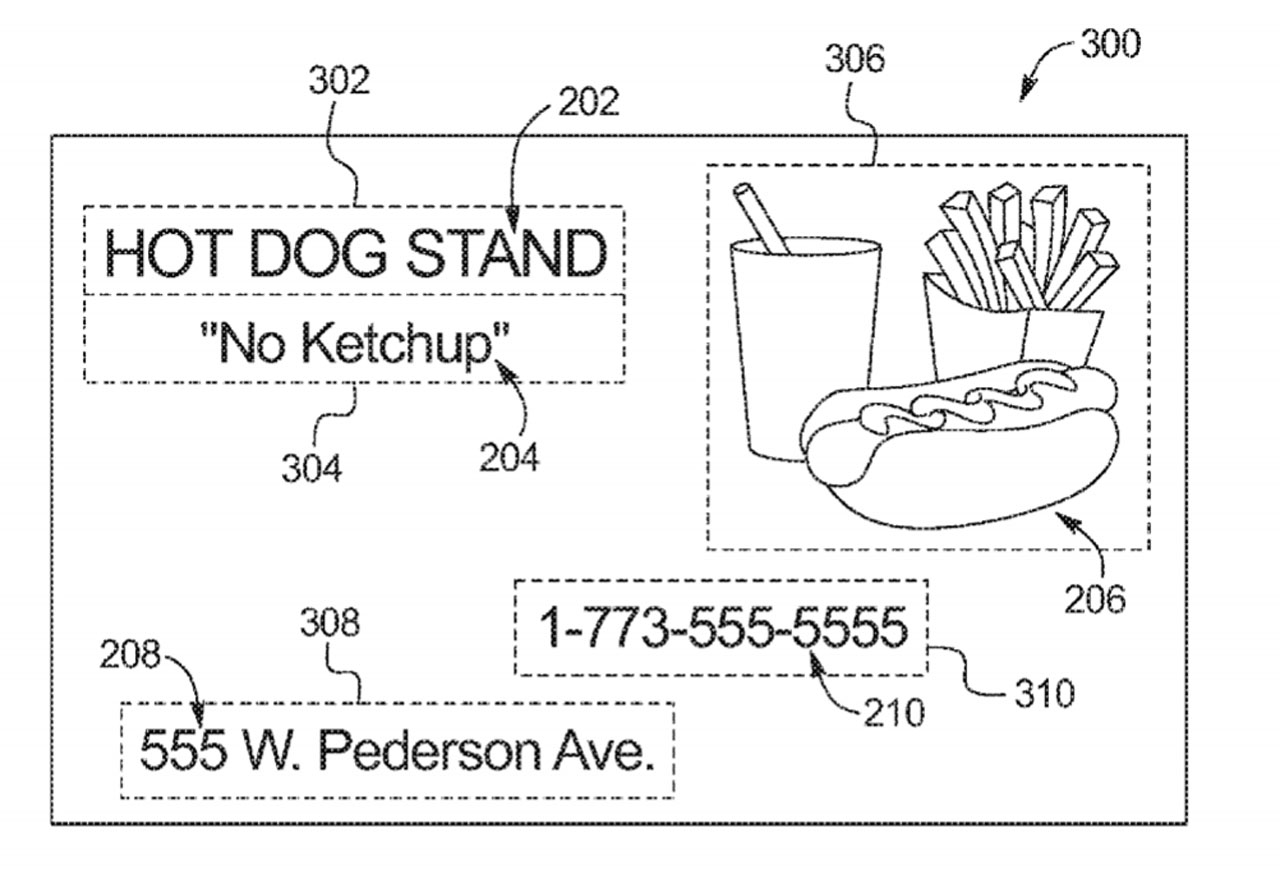 Ford’s patent can determine an event associated with the image segment and generate a billboard interface inside the vehicle to include a hyperlink of the segment that initiates the event. Essentially, it appears to be outlining a way as you’re driving down the road that the camera could recognize a billboard, identify a product, and offer a page on the infotainment system screen with a hyperlink you can press to buy the product or learn more about it.

The line art from the patent filing, which can be seen above, indicates the system can recognize a billboard for a local restaurant and generate a page inside the car. The page has a phone number that can be dialed at the press of a link, or navigation information can be served based on the address at the press of the link.

The system could be helpful and welcome if it only works when the user wants more information about a billboard they see on the side of the road. However, it could be highly intrusive if the system automatically generates this information on the screen for each billboard you pass while driving.