D-Link has today announced that it will be extended its mydlink Cloud Services to a wider range of devices, including two new routers and a 2-bay NAS product. All of the new products will be able to be managed via iOS and Android apps as long as the user has an active internet connection. The new routers include the Cloud Gigabit Router N300 and Cloud Gigabit Router N600, with the routers supporting wireless speeds of 300Mbit/s and 600Mbit/s respectively.

The key feature of both routers is the mydlink Cloud Services functionality. Users will be able to monitor their networks from an iPhone, iPad, or Android devices thanks to the free mobile applications. Email notifications will alert owners to any new activity on the network, and mobile notifications will warn of any intrusion attempts and security updates. 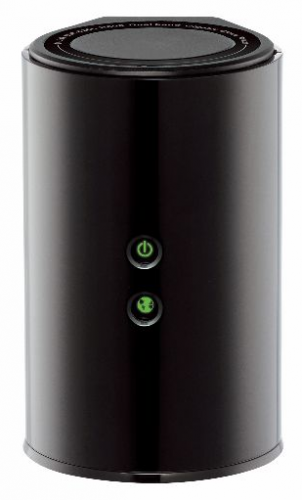 Both routers include a USB port that will let users share content over a network, and DLNA support allows it to be streamed out to compatible devices. Wireless N is handled by dual-band antennas, with the fastest speeds taken care of with the 5Ghz band, and several Gigabit ethernet ports are included as well. D-Link say the N300 should retail for around £64.99 (~$100), while the N600 while cost around £84.99 (~$131).

The company has also introduced the ShareCenter 2-bay Cloud NAS. The enclosure supports 3.5-inch hard drives up to 3TB in size, and handles RAID 1 as well as Standard, JBOD, and RAID 0 modes. DLNA support is also onboard, and like the routers everything can be managed using the mydlink mobile app for iOS or Android. D-Link is saying the NAS acts as a “personal cloud”, with access not just across the home but also externally. The NAs should cost around £89.99 (~$139), and all the new products will be available for pre-order starting from July 16th.