Cortana for Android leaked early, so we put it on a BlackBerry

Last month it was announced that Cortana would be arriving for Android in July, and though it has not yet been officially debuted, an apk of what is said to be the official Cortana for Android app has leaked online. The download is still live at this point, and those who have used the personal assistant on a Windows Phone will find that it operates the same way: you can view recent headlines, issue voice commands, adjust what it knows about you, and more.

We installed the apk on a couple of Android devices, as well as a BlackBerry Q10, and it works without any issues on all of them. There’s no way at this point of knowing whether it is the official app we’ll be seeing in the next couple of weeks, but it certainly appears that way. 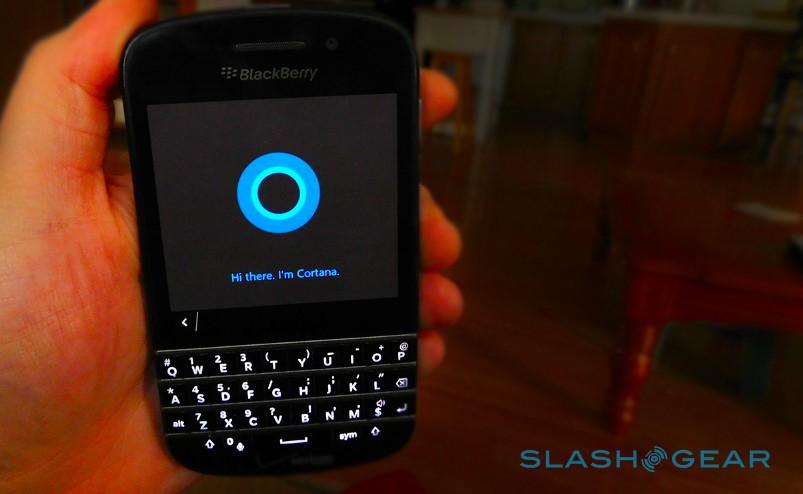 The leak surfaced via Suomi Mobiili, which has a download link. They don’t say how they came about getting the apk, nor do they have any further details on the official app’s launch. It is just a touch under 20MB, and though it definitely isn’t the final version, it is quite polished (there are tiny issues here and there such as showing a piece of code in the weather card where the zip code should be).

It isn’t known on what day, precisely, Microsoft is planning to release the app this month, but this recent leak may spur it to get the official version out ASAP. Microsoft previously stated it will be releasing the app as part of a beta program, though it didn’t say how long the beta would last. 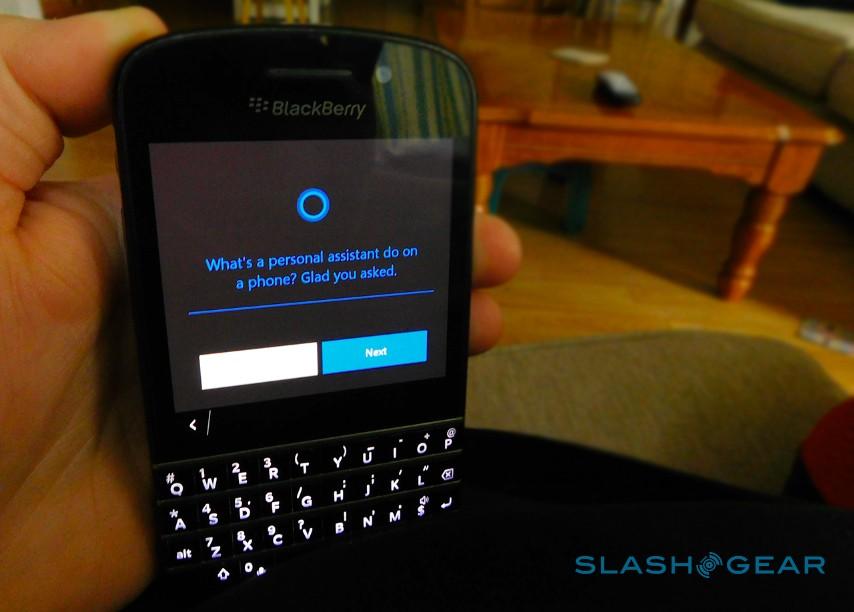