The most significant benefit of carbon fiber as a building material is that it’s very lightweight and very strong. Often carbon fiber is used in the construction of high-performance cars and aircraft. In February 2020, Carbon Mobile announced the first smartphone made from carbon fiber called the Carbon 1 Mark II.

When the smartphone was announced, it was promised to ship in June 2020, but the pandemic prevented that launch. Carbon Mobile has now announced that the Carbon 1 smartphone is available online. The device will also be available in select retailers by the middle of the month. Pricing for the smartphone is set at €799.

Carbon 1 is built using Hybrid Radio Enabled Composite Materials that weave carbon fibers with radio permitting composites to construct a continuous monocoque design. The result is an extremely thin and lightweight device tipping the scales at about 125 grams and 6.3 millimeters thick. An average smartphone weighs about 180 grams. 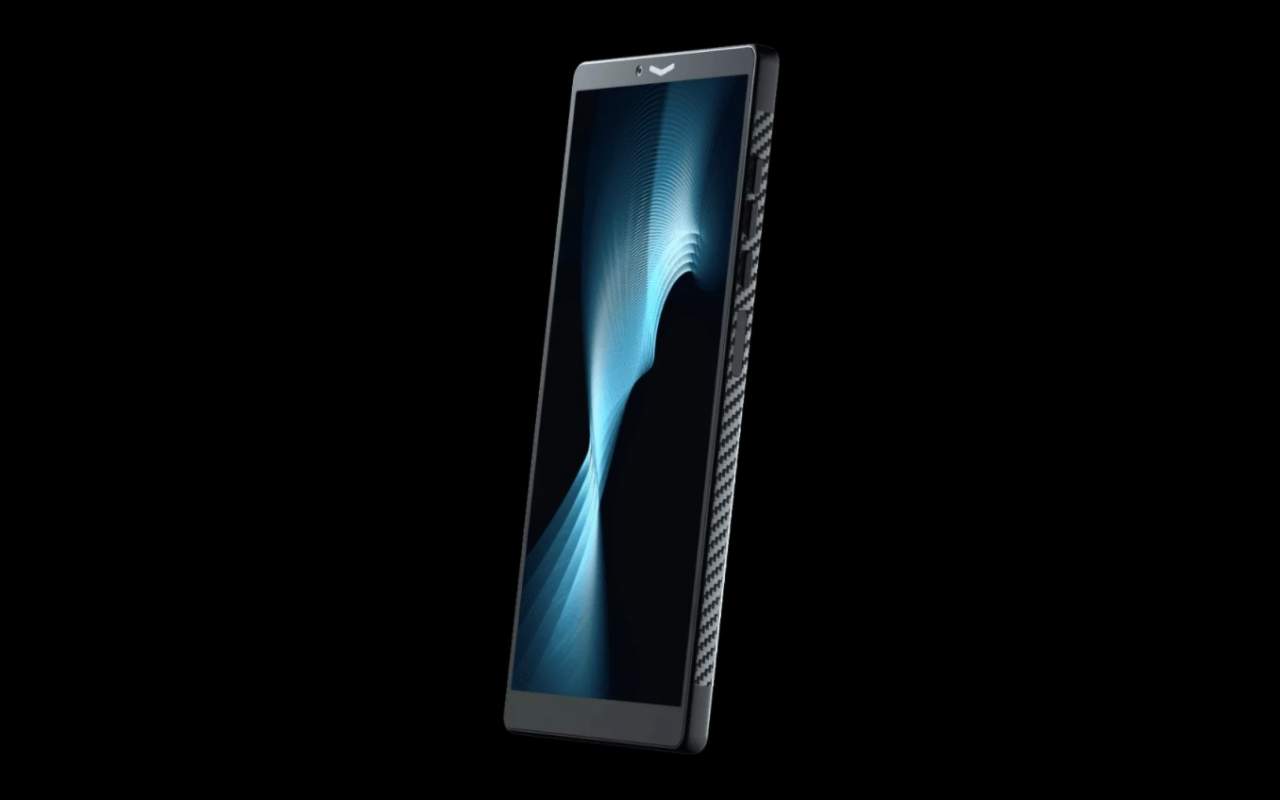 The Carbon 1 Mark II uses a six-inch AMOLED screen and runs Android 10 out-of-the-box. The company behind the smartphone says an update to Android 11 is coming soon but gives no exact date for the update launch. The smartphone company has also promised two years of guaranteed software updates and monthly security updates.

One of the smartphone’s downsides for many will be the processor. It uses a MediaTek Helio P90 SoC. It also has a side-mounted fingerprint scanner and uses Gorilla Glass 7 over the display. The phone’s back has a dual camera set up featuring 16-megapixel sensors and a 20-megapixel front camera. The battery is small at 3000mAh, and storage is 256 gigabytes along with eight gigabytes of RAM. It does feature an SD card slot for storage expansion and dual nano-SIM slots, but you give up one of the SIM slots if you insert a memory card.