Conquering the Backlog Part 7: I got the Joy-Con blues

Another week has passed, which means it’s time for a new update on my quest to complete as many games in my backlog as possible in 2020. After adding a new game to the list last week – thatgamecompany’s Flower – this is another week where there isn’t a new addition. I have a good excuse this time around (I promise), and even though there isn’t a new entry on the list, progress has been made in a number of games.

A lot of my time this week has been spent working my way through Xenoblade Chronicles: Definitive Edition so I can write a review of it. This is a process that’s been complicated by the fact that not one but both of my pairs of Joy-Cons started to drift around the same time.

One pair seems to be essentially out of commission, but another only shows intermittent issues thus far. That means I’ve been able to make some progress here and there, but not as much as I’d like because when that second pair starts acting up, I have to put the game down for a time. It’s annoying and as much as like the design and functionality of the Joy-Cons, these issues really just kill any warm and fuzzy feelings I have for them. 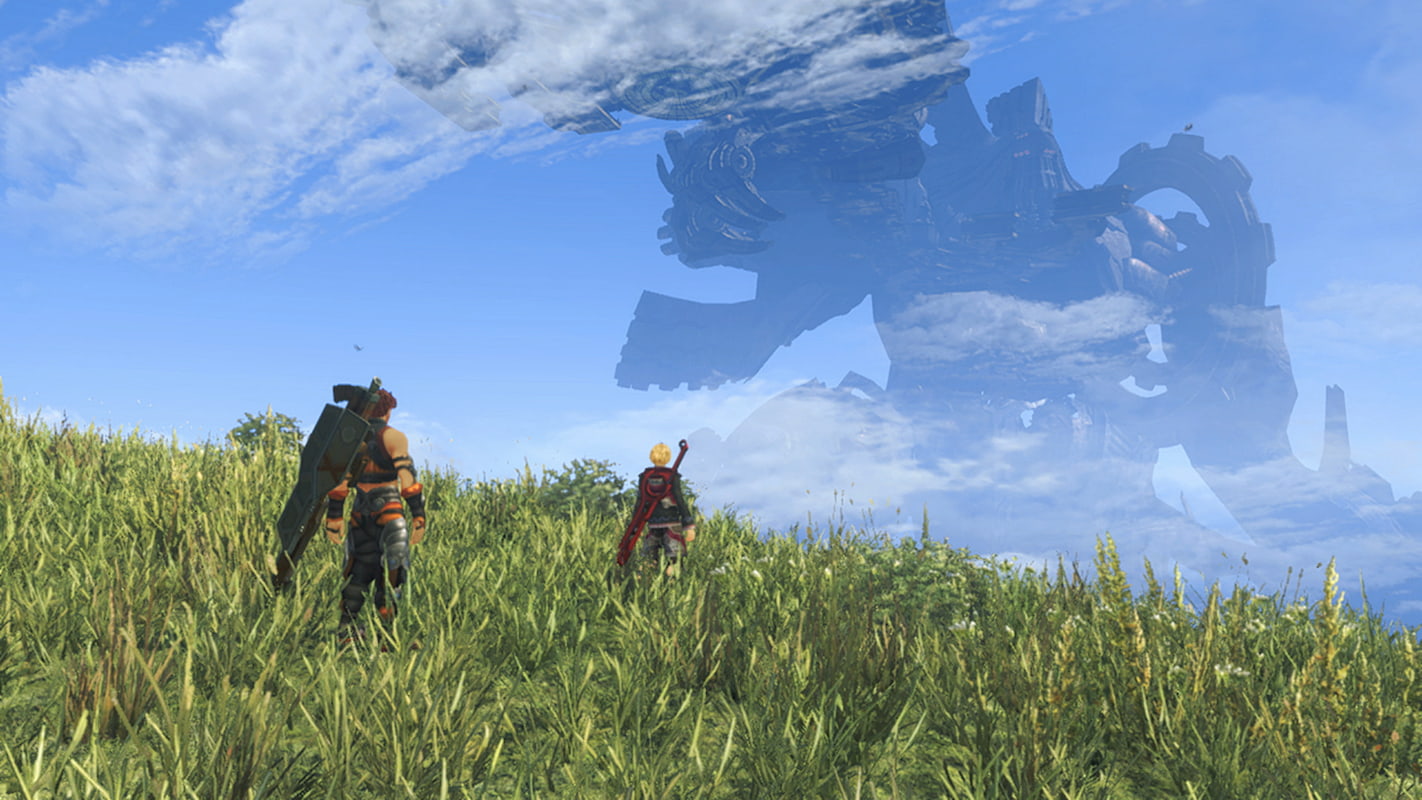 There’s another issue with these Joy-Cons failing at this moment, as Nintendo’s repair centers aren’t operating at full capacity. I haven’t opened a repair request for either of my pairs of Joy-Cons yet, but having gone through the repair process a few times before (I haven’t been the most careful with my Switch), I know that even when Nintendo’s repair facilities are operating at full capacity, the process typically takes a week or two.

So, I decided that the best option would be to buy a new pair of Joy-Cons, which arrived a few days. Now that I have a fully-functioning, drift-free pair of Joy-Cons, I can send the other two pairs in for repair and not worry about the amount of time it takes for them to come back to me. The issue with this, of course, is that I spent another $80 when I really shouldn’t need to, and that’s no small sum. 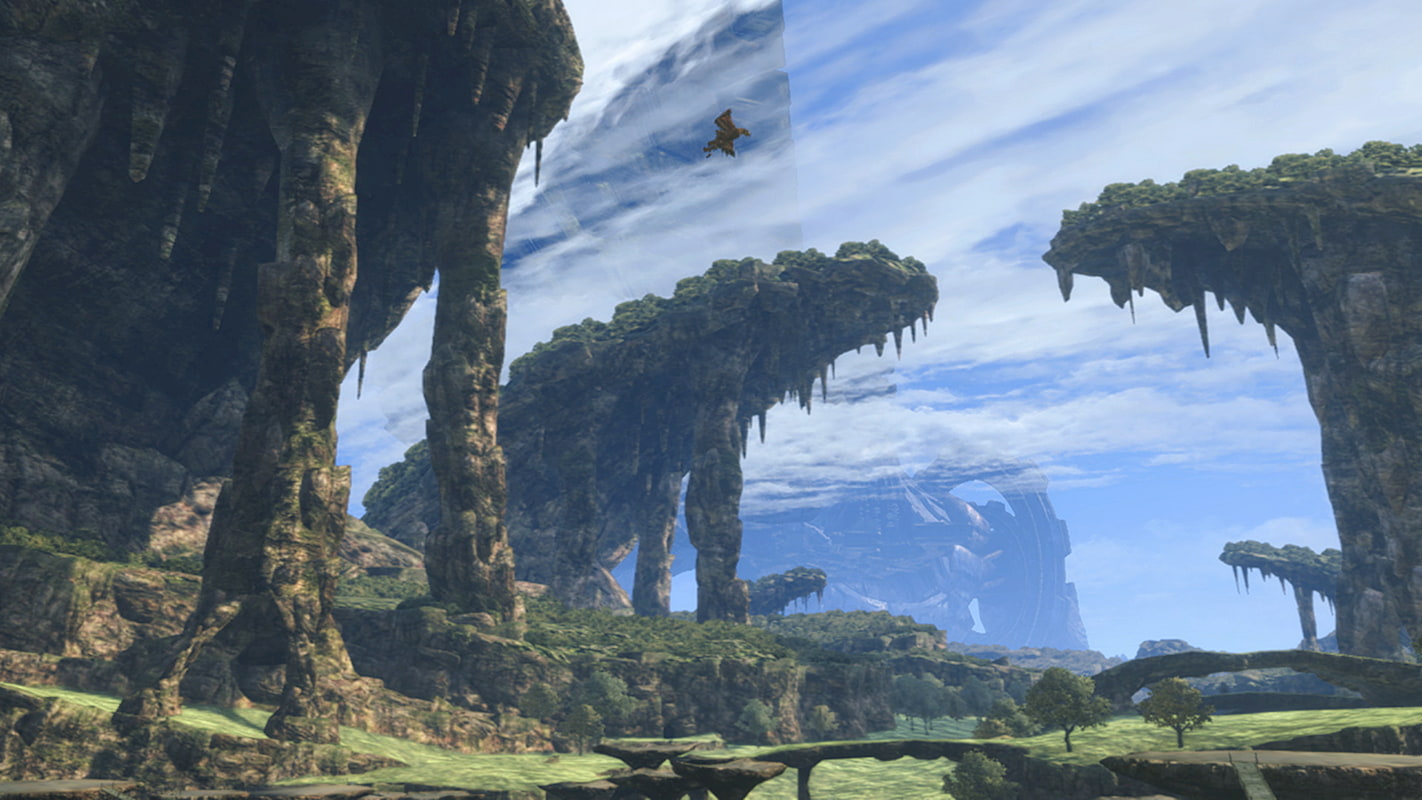 Even finding a new pair of Joy-Cons proved to be a hassle, as they’re sold out pretty much everywhere at the moment – Amazon isn’t looking at a restock until early July, and both GameStop and Best Buy seem to be sold out of all varieties. I managed to catch a restock at Walmart by checking every day, but it definitely isn’t easy to find a pair of Joy-Cons at the moment.

In the end, trying to make it so my Switch is in good working order so I can play Xenoblade Chronicles without interruption has been quite the odyssey. Now that I’ve got my Joy-Con situation sorted out, I’m excited to dig into this game, and that’s precisely what I’ll be doing this weekend and next week to make up for lost time. 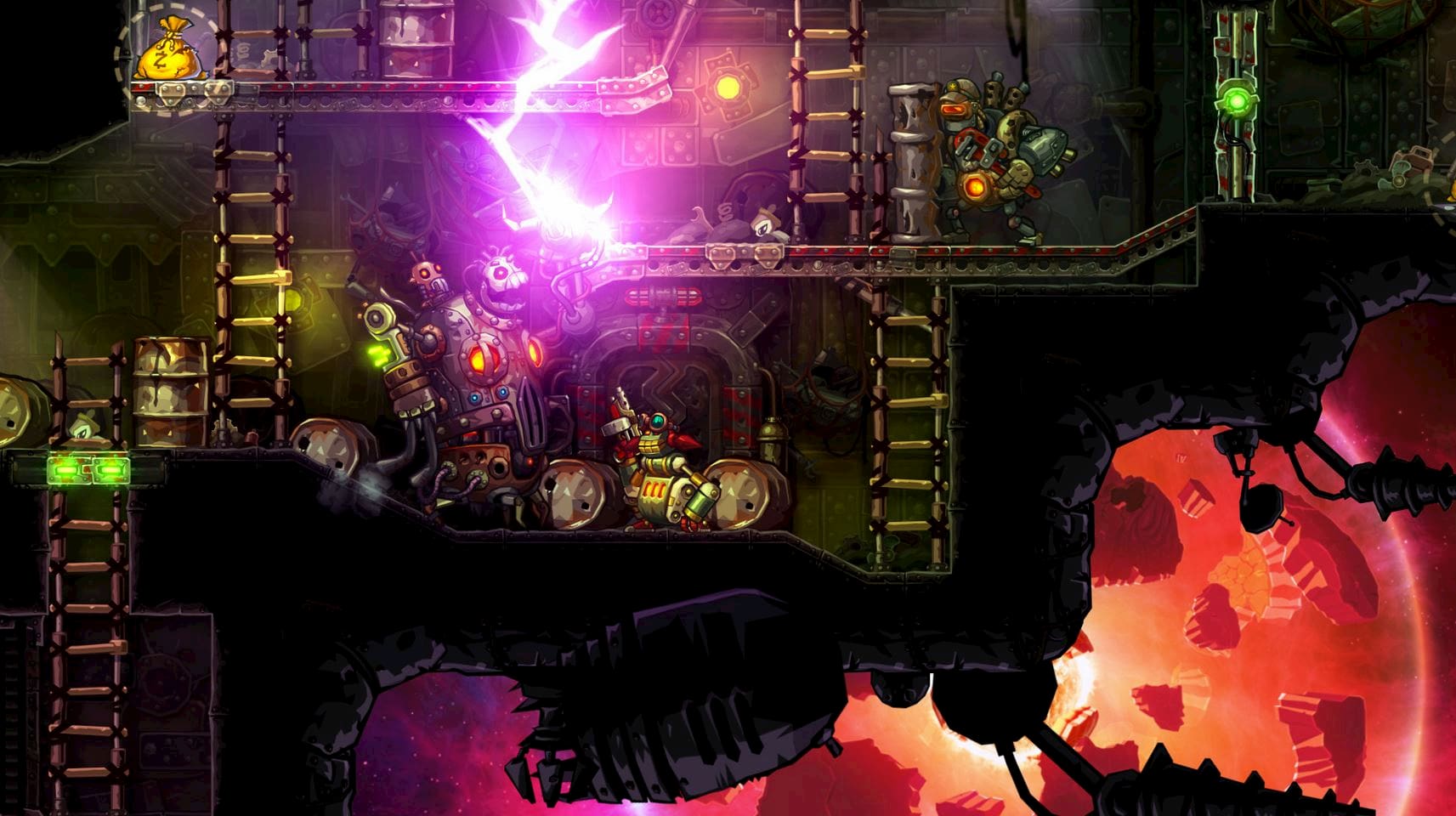 Aside from banging my head against a half-functioning Switch this week, I’ve also been making more progress in SteamWorld Heist. That game is fantastic and I will definitely be finishing it in the next week or two, though I will say that I like to play tactical games like this a little bit at a time. Regardless of my habits concerning tactical games, after SteamWorld Dig and its sequel, I’m not very surprised that Heist is as good as it is, and as I said in previous entries of this series, I’m looking forward to playing SteamWorld Quest: Hand of Gilgamech once I’m done with Heist.

In addition to SteamWorld Heist, the Terraria playthrough continues; my run with my friends is almost certainly going a lot slower than many other Journey’s End playthroughs, but we’re nonetheless nearing the end. I’m going after all of the achievements in this playthrough, and since I’ve never beat the Moon Lord in previous runs, this will indeed count as a finished game from the backlog assuming my friends and I end up going the distance. 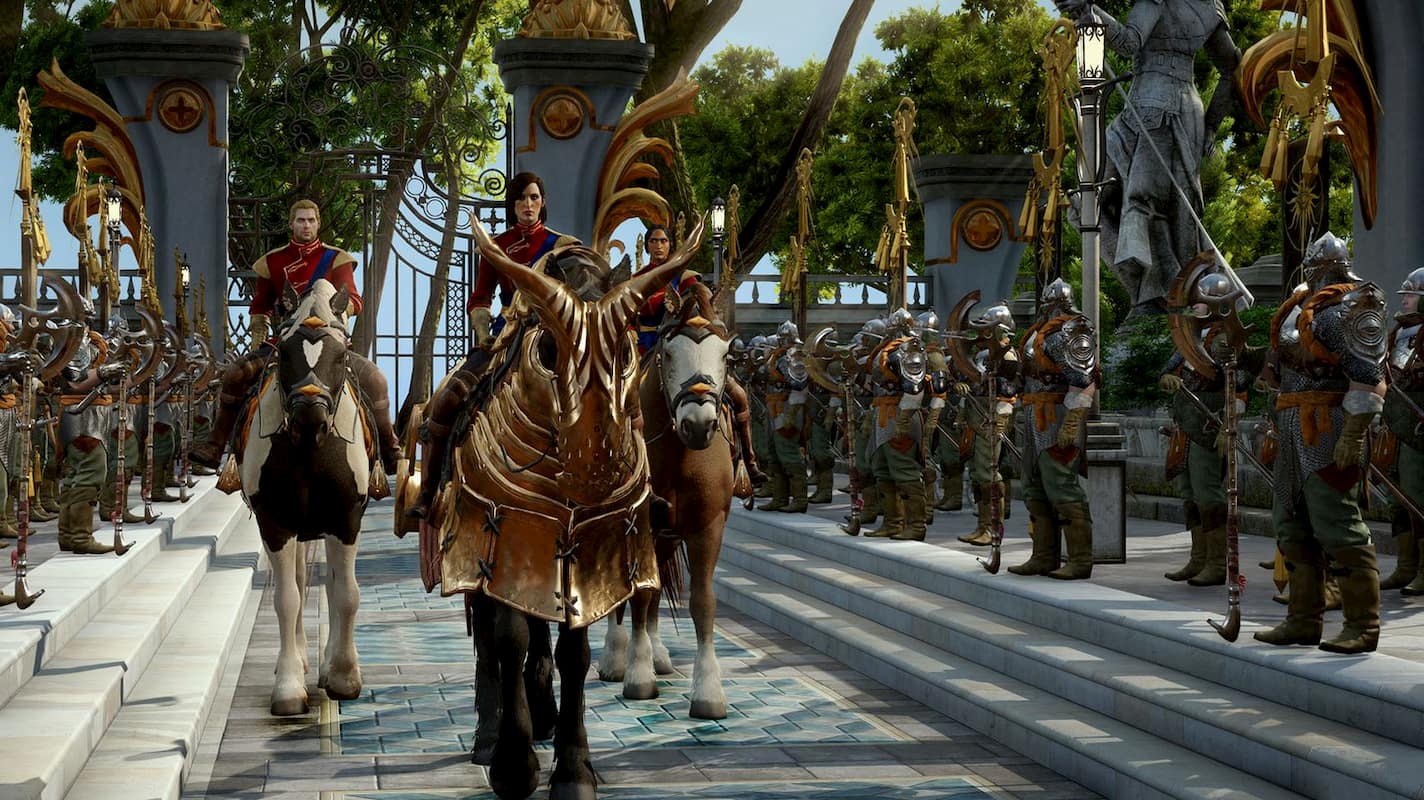 Beyond that, I’ve been thinking of picking up Dragon Age II and Dragon Age Inquisition now that EA games have returned to Steam. I played Dragon Age Origins way back in the days of the Xbox 360 and loved it, but never really touched the series after that. I have played a little bit of Inquisition, but nothing substantial, so I’m thinking it might be time for a franchise playthrough. We’ll see, though – I don’t exactly need to be adding games to the backlog at this point, tempting though it may be.

With no additions this week, that list is definitely looking too thin. I’m planning on adding at least SteamWorld Heist to the list next week, but we’ll see if I can complete another, shorter game along with it too. Be sure to check back next Saturday for an update on my progress!