I’m finishing week five of my challenge to complete as many games in my backlog as possible throughout the rest of the year, and like the last few weeks, I haven’t made a ton of progress toward that goal. Some of that is down to Terraria, which I’m slowly working my way through with friends after the Journey’s End update earlier this month, but Terraria isn’t the entire reason. I’ve also been on something of a retro gaming kick this week, and that presents its own challenges when it comes to actually completing games.

I grew up in the era of the Sega Genesis and Super Nintendo, and while I have very fond memories of the 16-bit era, returning to those games these days can be a bit overwhelming. Not because these games are bad (though, to be sure, plenty of them are – just like the games we have today), but because they’re difficult.

These days, it seems like a lot of games are centered around endless progression. Games like Dark Souls and any in the sea of roguelikes can certainly be difficult, even blisteringly so, but many developers seem to shun difficulty in favor of creating games that can be played forever. Outside of live service games, we have titles that let us pick a difficulty setting at the outset, but it really seems like a lot of retro games were difficult as a way of adding replayability. 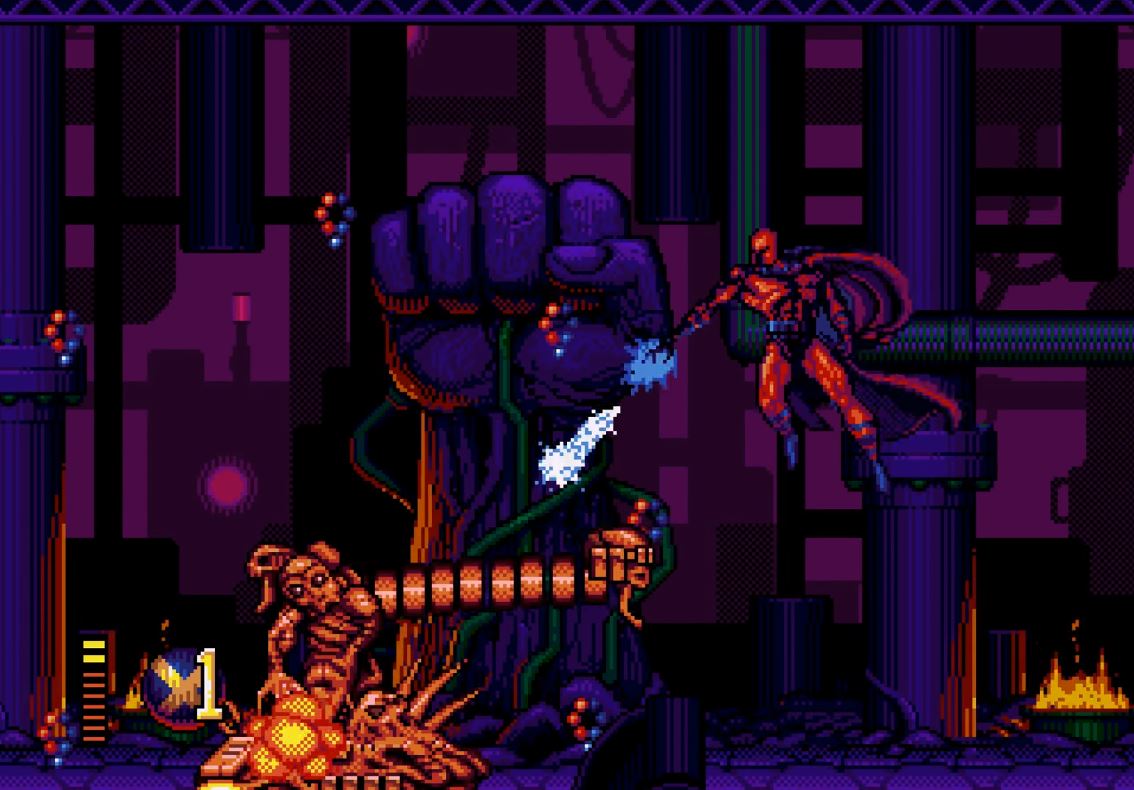 Case in point: I tried to work my way through X-Men 2: Clone Wars for the Sega Genesis this week and I failed spectacularly at it. X-Men 2 is a game that I played several times as a kid, but it was always one of those weekend rentals for me; I never actually owned it. I don’t remember much legitimate gameplay when I was a kid, but I remember plenty of cheating so I could unlock Magneto right away or jump ahead to later levels or become invincible. If I was trying to play it legitimately, I don’t think I ever got much further than the first few levels.

Not a whole lot has changed on that front. While I can get through the first two levels with relative ease, after that the game just chews me up and spits me out. There is a very real difficulty spike in stage 3 of X-Men 2: Clone Wars, and I’m positive it’s not the only one present in the game. 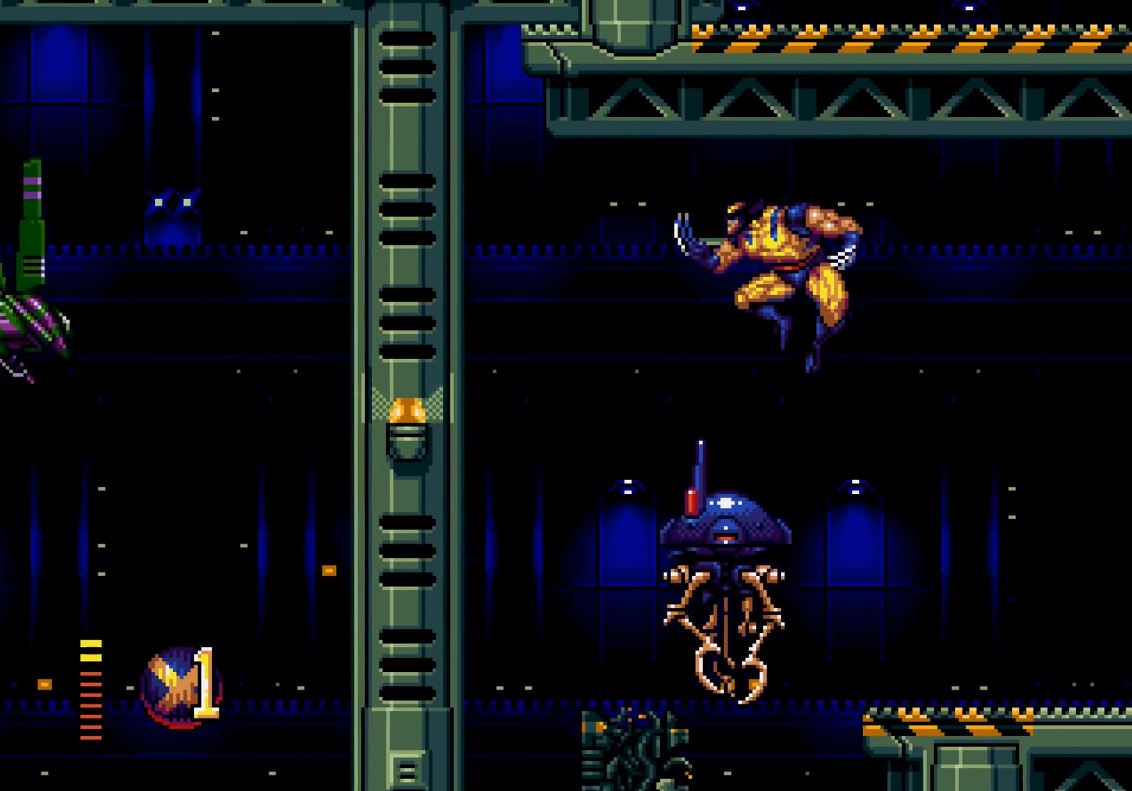 I’m not sure if I’ll end up taking the time to get good enough at X-Men 2: Clone Wars to actually finish it. I really enjoyed that game a lot as a kid, and even today I find that I’m drawn to it because of its graphics and mechanics. I think that X-Men 2 looks great on the Genesis, and I love the fact that all of the X-Men feel distinct – Gambit throws his energized playing cards, just like he does in the comics, while Wolverine regenerates health when he’s near death.

Aside from the fact that the game starts slapping you around early on, my only complaint about it is the music – it’s not great, though it doesn’t make me cringe like some retro soundtracks do. This is definitely a game you can play on mute while listening to something else, that’s for sure. We’ll see if I stick with X-Men 2 specifically over the coming week, but I’ll definitely be jumping into some older games for the SNES or the Genesis (or maybe even the NES) because I’m feeling an urge to play some retro games.

One game I’m interested in playing is Demon’s Crest for the Super Nintendo. That’s one I’ve never played before, but I’ve only ever heard good things about it. I’ve seen a few speedruns of it at various events like GDQ, so it’s piqued my interest. Maybe I’ll move onto that if I get frustrated enough with X-Men 2 to call it. 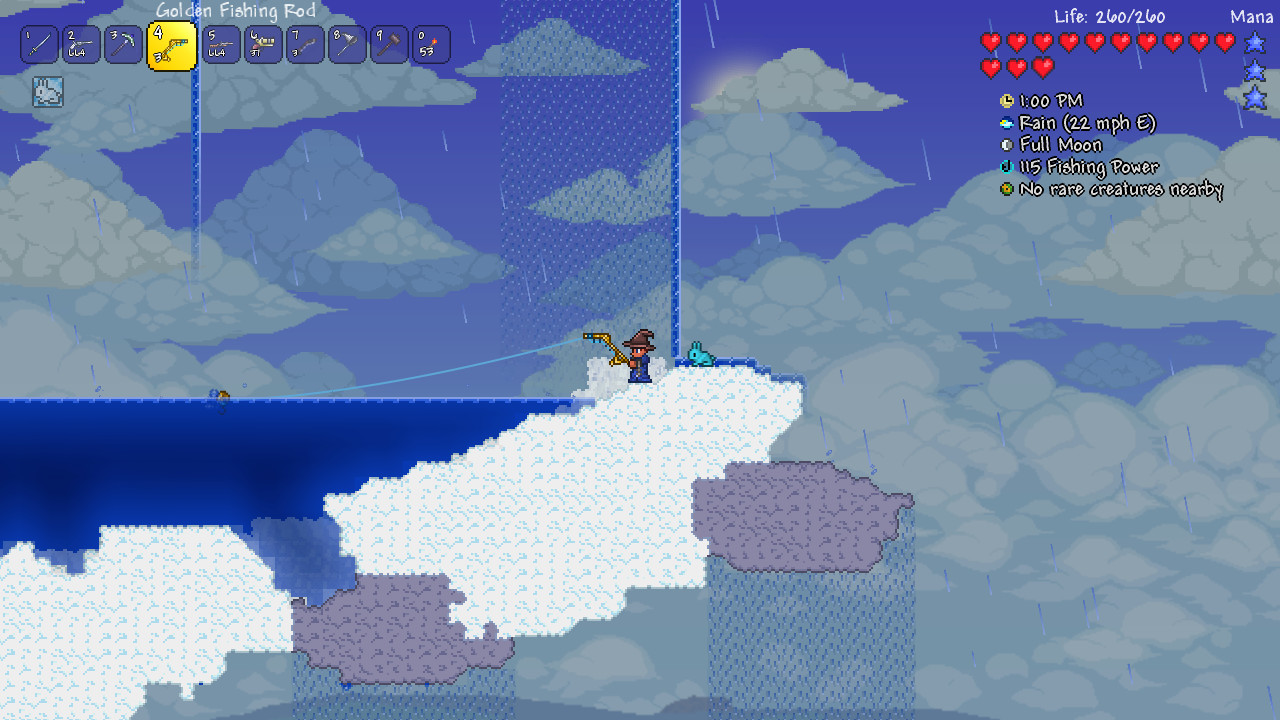 Aside from banging my head against X-Men 2, the Terraria Journey’s End playthrough continues. Progress is slow going, in part because I’m playing on a dedicated server with friends who all have their own schedules and jobs, but also because we’re attempting to play through the game on Expert Mode – a step up from Terraria’s standard difficulty mode.

So, the Terraria playthrough will continue for the foreseeable future, but not necessarily at the expense of time to play other titles. I’m closing in on the end of Ori and the Will of the Wisps, so it won’t be much longer before that gets added to the list of completed games. Unfortunately, the list remains unchanged from last week, but nonetheless, here it is as of May 30th, 2020:

Still pretty sparse, but that will hopefully turn around soon, especially if this retro kick results in me completing some old games I’ve never finished before. For now, head down to the comments section and let me know what you’ll be playing this weekend.