Companies that are thriving during the Coronavirus outbreak

The coronavirus has radically changed the entire business landscape around the world. From disrupted supply chains, closed stores and vanishing demand, most businesses are reeling under the impact of the outbreak. But a handful of companies are booming with the new nature of business now. Like them or not, businesses that cater to those at home as well as those that have innovated – or just plain lucky – despite social distancing measures have managed to flip the script. 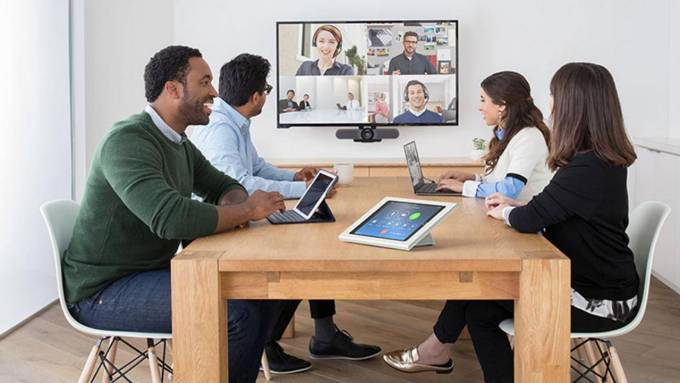 Many of these companies suddenly find themselves the engine that keeps other businesses and families running.

Although rarely lauded by its users, Microsoft Teams and Skype have seen major spikes in sales and activity, with the former doubling its number of users since November 2019, to 44 million in last month. Slack has also added 7,000 new paid customers last month, 40% more than each of its financial quarters.

Video conferencing app Zoom has seen its market value skyrocket by almost twice its value since January, benefiting from businesses operating from home. Few video conferencing apps offer the flexibility and ease of use, making it the choice platform for many companies.

But that is not to say it cannot be dethroned. Security and privacy flaws have put the reliability of Zoom under question, with many schools and companies barring the use of the platform altogether. Its loopholes, from perverts sneaking into video conferences and allegations of its compromised end-to-end encryption, could cause Zoom to stumble. 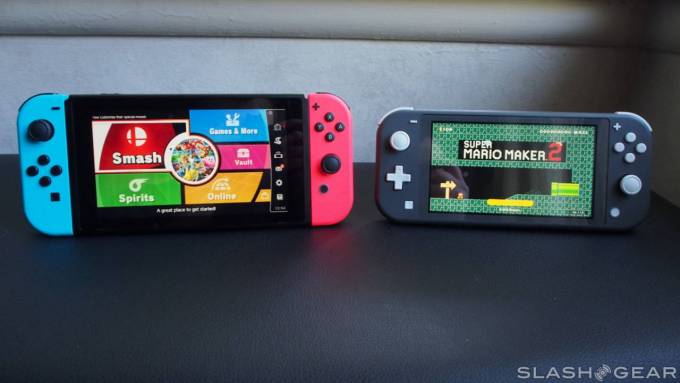 Good luck getting hold of a Nintendo Switch. The consoles are either sold out or priced ridiculously high. Take a look at BestBuy, GameStop or Target – it’s all sold out. At launch, the Switch was priced at $300, but with demand skyrocketing with everyone and their Animal Crossing-fanatic grandma stuck at home, prices have shot up to close to $500. If you’re desperate to play, your best chance here is really to opt for a Switch Lite, but that will leave your rotting away gaming solo for the rest of the quarantine period while your siblings watch in envy.

Likewise, streaming networks couldn’t thank their lucky stars enough. Disney+ has just passed 50 million subscribers globally, just five months since its launch. This is encouraging news for the newcomer, given that it hasn’t launched in many major regions yet, nor released much of its promised releases yet, like WandaVision.

Netflix, with its subscriber count of around 167 million, remains ahead with around 60 million downloads since January, according to mobile market researchers Apptopia. Its exclusives have constantly made headlines (and memes), with Tiger King, Money Heist and a slew of Korean dramas like Kingdom and Crash Landing On You the talk of the town. 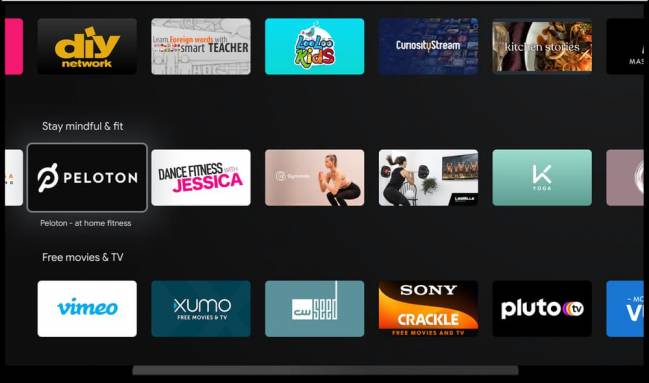 Lifestyles and wellness companies have been booming as people focus on building their immunity while at home. Sales of home exercise and fitness equipment have spiked, with JD.com reporting sales of yoga mats have soared 150% and dumbbells 60%. Besides equipment, fitness apps have seen a boost in popularity as well, with Keep, a Chinese fitness app with workouts from yoga to spin, ascending the app store charts. 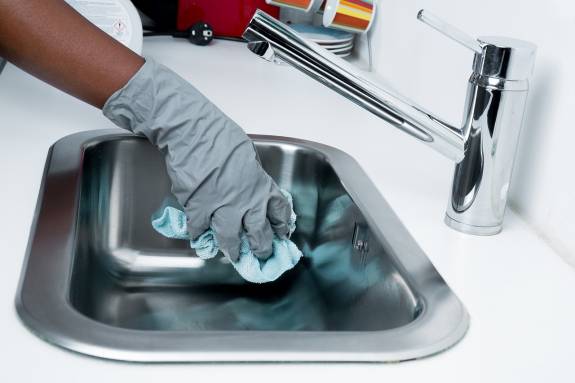 In a time of great uncertainty, investors have flocked to companies like cleaning supplies manufacturer Clorox, a business that seems coronavirus-proof. While US stocks fell, Clorox’s shares rose over 17% to $22.7 billion, hitting highs unseen since the early 1970s.

Dettol and Lysol factories have also seen a surge in demand as COVID-19 makes germophobes out of everyone. Its factories are running at maximum capacity, with additional shifts made to meet the increase in orders for soaps and disinfectant products, the company said. 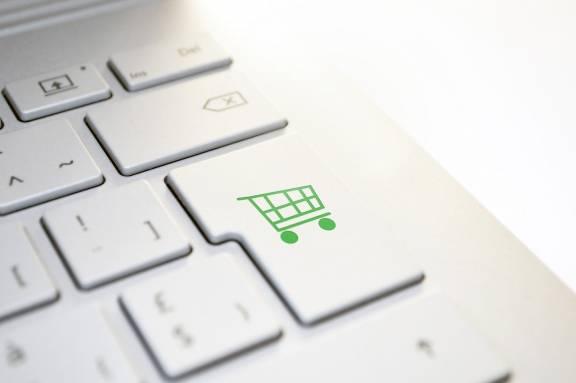 Unsurprisingly, with shops, malls and businesses closed, people are turning to e-commerce platforms for their daily needs and retail therapy.

Amazon alone has seen a surge in orders, resulting in plans to hire more than 100,000 more warehouse and delivery works to meet the rush to send goods to buyers. With thousands of employees coming to work as usual, clusters of infections have surfaced within Amazon warehouses, making it a stressful period for workers. Amazon have raised the pay for warehouse and delivery personnel by $2 per hour in the US through April.

In fact, many e-commerce platforms are buckling under the immense pressure to deliver – many of these orders are same-day deliveries for essentials and groceries that need to come quick. Online shopping delivery service Ocado suspended its services temporarily due to “a simply staggering amount of traffic”, it wrote on its site, in order to clear off its current slate of orders and rethink its processes.