When it comes to seafood, the biggest concern on most people’s minds is the mercury risk, something that’s relatively easy to avoid by making certain dietary choices. A new growing concern is much harder to deal with, however, and its potential health consequences are still largely unknown: microscopic bits of plastics that are embedded in the flesh of sea critters. A new study has found that some commonly eaten seafood contains more microplastics than others.

Seafood remains a vital part of many regional diets; it also is a source of many health-promoting compounds and may have protective effects against a variety of diseases. Despite how essential fish remain for life and the planet as a whole, our planet’s waters are currently filled with vast amounts of plastic trash, most of which come from commercial fishing operations and consumer waste.

These discarded plastics float around and slowly break apart, a process that involves exposure to the elements, as well as sea creatures like lobsters that ingest larger plastics and emit smaller plastic particles back into the water as a result. Fish and other sea animals often come into contact with these microplastics, some of which end up embedded in their tissues. 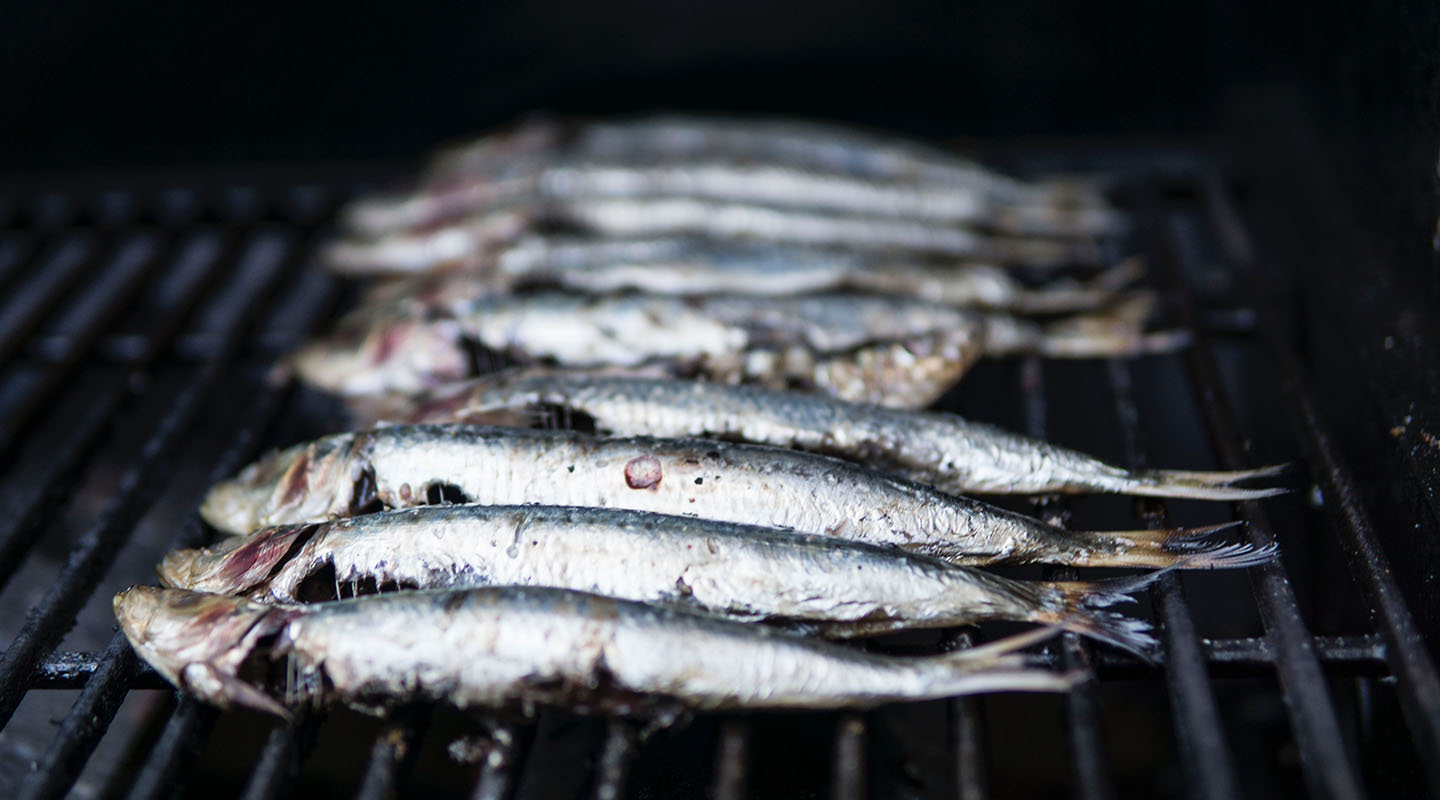 Past research has made it clear that humans are consuming this microplastic as a consequence whenever they eat fish, oysters, lobster, and other seafood, but the exact exposure levels have remained unknown. That changes, in part, due to a study from the University of Exeter, which leveraged existing technologies to evaluate how much microplastic was present in different commonly consumed seafood, including crabs, squid, oysters, prawns, and sardines.

All of the seafood was purchased from a market located in Australia, according to the study, which found that sardines contained the most microplastics at 2.9mg per gram of tissue. Crabs and oysters came in second and third at 0.3mg and 0.1mg, respectively, with prawns and squid rounding things out at 0.07mg and 0.04mg per gram.

Based on the average amounts of these kinds of seafood that a person may consume during a meal, the researchers say someone could end up eating around 0.7mg of plastics from a dinner of squid or oysters, or all the way up to 30mg of plastics when eating sardines.

How much is that, exactly? It’s still a quite small amount, visually speaking, with 30mg being around the equivalent of a grain of rice. Despite this, researchers aren’t yet aware of what kind of long-term health effects these tiny pieces of plastic may have in the human body. The study found that these microplastics largely originated from commercial fishing wastes, as well as plastic packaging.