Comcast is catering to the wants of its subscribers, at least the subscribers who enjoy football season. On Thursday, the service provider announced that it is making its X1 Sports mobile app “the ultimate football companion” for football season — for both the NCAA and NFL seasons. Comcast says it’ll be bringing users more football content than before, including everything from visualizations that make it easy to catch up on what has already gone down to real-time stats on games.

To help make things easier, Comcast will allow users to see fantasy stats, out of town scoreboards and more in real time in a panel on the right side of the TV — this’ll let you stay caught up without having to toggle back and forth between screens. Also, the X1 Sports app can be left up on the screen to update even if someone is watching something non-football related. 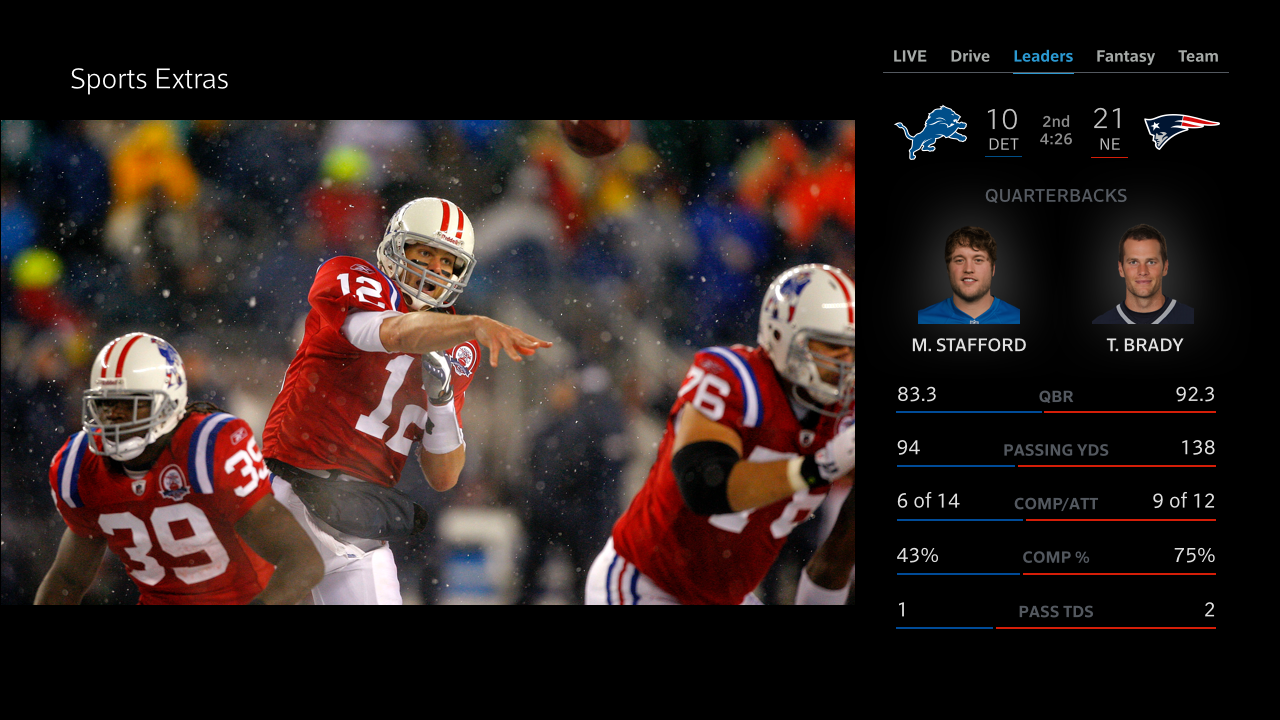 That means if the kids are insisting on watching their favorite show, you can still keep tabs on what is going down. Comcast has been working to improve the number of sports-related features it offers. One example is the ability to auto-increase recordings of sports games by half an hour in the event a game goes into overtime.

The service provider also says it is testing a new feature called DVR In-Game Highlights for toggling only to the key parts of soccer and football games. When/if that feature will roll out to set top boxes isn’t stated. Of course, Comcast has also announced a new data cap trial run, and so these new features aren’t likely to win it back grace from some subscribers. Timeline below for more details!