Short of Fuschia really becoming a thing, Chrome OS is, for all intents and purposes, the Google OS people have been speculating about years ago. From a limited, web-centric, and almost negligible platform designed for schools, Chrome OS has fully blossomed to become a serious threat to the duopoly of Windows and Mac on desktops.

As Chrome OS expands both its software and hardware ecosystem beyond its humble roots, it has the potential to become the consumption and production platform to beat. That, however, depends on one crucial, missing piece.

Living on the Web

When it was first announced, many probably thought Google to be overly ambitious or even out of its mind. Chrome OS practically reduced everything to a web-based interaction, naturally centered on Google’s apps and services.

Google played up Chrome OS’ limitations at its strength, presenting the limited and locked down environment as perfect for schools and offices. But back in 2009, that idea was nothing short of heretical, almost scandalous. Smartphones haven’t even taken hold yet. 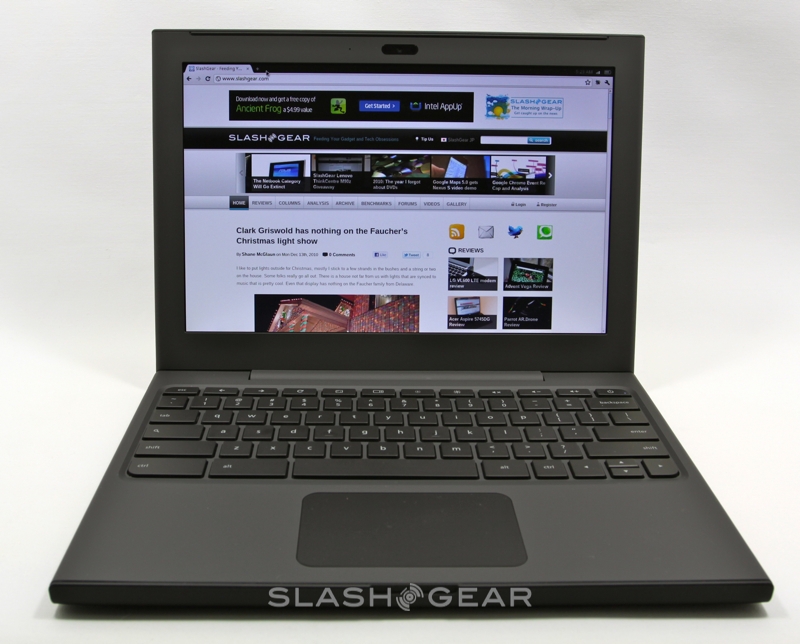 Today, “web apps” have returned and are on the verge of winning. Never mind the usual culprits of email, office suites, and social media. These days we have collaboration suites, video chat, graphics design and illustration, even 3D and VR all happening inside web browsers.

With a web browser at its very core, Chrome OS immediately benefits from this new wave. Today, few people doubt we can live inside our web browser. Many already do.

The stigma of web apps, however, followed Chrome OS for a time. Some saw Chrome extensions and Chrome apps as watered down versions of fully-featured software you can only run on desktops.

While there was an explosion of “mini programs” for Chrome, few provided memorable functionality and even fewer survived the test of time. Chrome OS was in dire needs of apps and, for that, Google turned to its most successful app platform: Android. 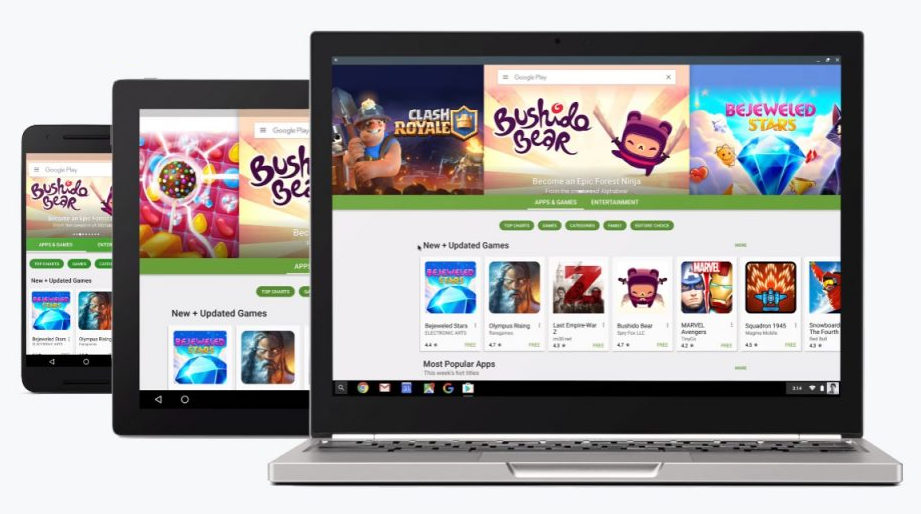 Google tried a couple of times to bring Android to Chrome OS but it was only in 2016 that if finally got the formula right. By bringing Google Play Store to Chrome OS, Google gave its web-based platform the app infusion it needed without completely diluting Chrome OS’ appeal. On the contrary, it actually made Android tablets redundant, especially with the introduction of Chrome OS tablets.

While there’s still some work to be done to optimize both performance and UI, Android apps on Chrome OS opened the platform to more use cases, be it some content creation app or even some games.

Chrome OS and Android combined made the platform more conducive for getting things done, it still left out one group of creators, the ones that actually made the apps the make these the world go round.

Web-based text editors and IDEs do exist and there are Android apps that do offer some semblance of software development tools, but when it comes to really developing those Chrome and Android apps, developers run to their Windows, Macs, or Linux machines. 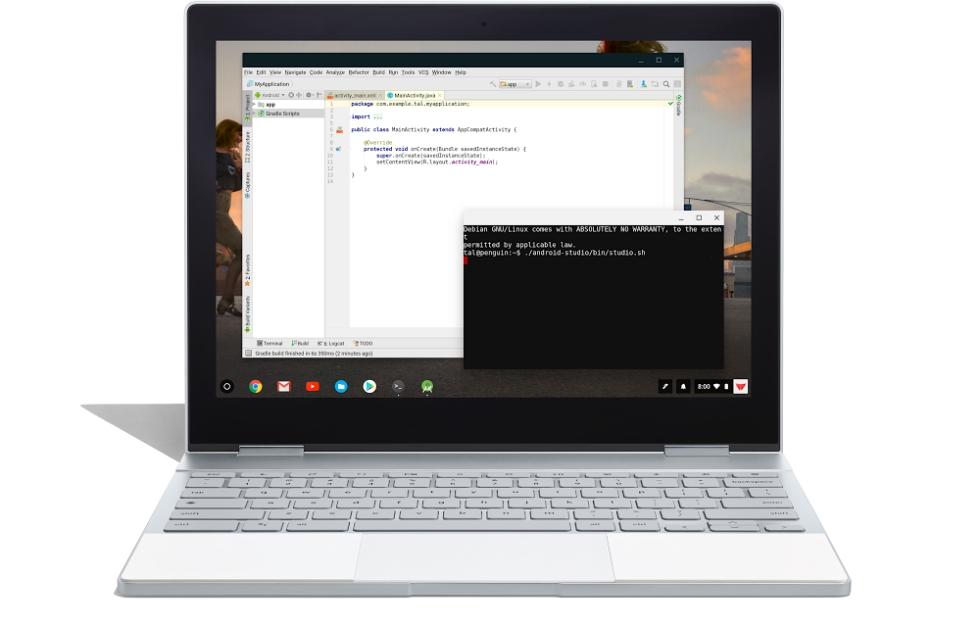 Fortunately, Chrome OS is already a distant cousin of that last one and there have already been efforts to run Linux on it, albeit unofficially and with lamentable performance.

With the official container-based implementation, however, Google has opened Chrome OS to developers who craft the very apps that run on them. It’s not only that, however, Chrome OS now has access to hundreds of software that outnumber and outclass even Android and Chrome OS combined.

So now Chrome OS covers all kinds of use cases, from browsing the web, watching videos, writing emails, creating documents, making art, and even developing apps. It’s the perfect OS now, right? Almost. True, it might already be sufficient for some people but it’s that last mile that could determine how Chrome OS will fare against Windows and macOS – that last mile is populated by the likes of Adobe and other big names in the professional space. 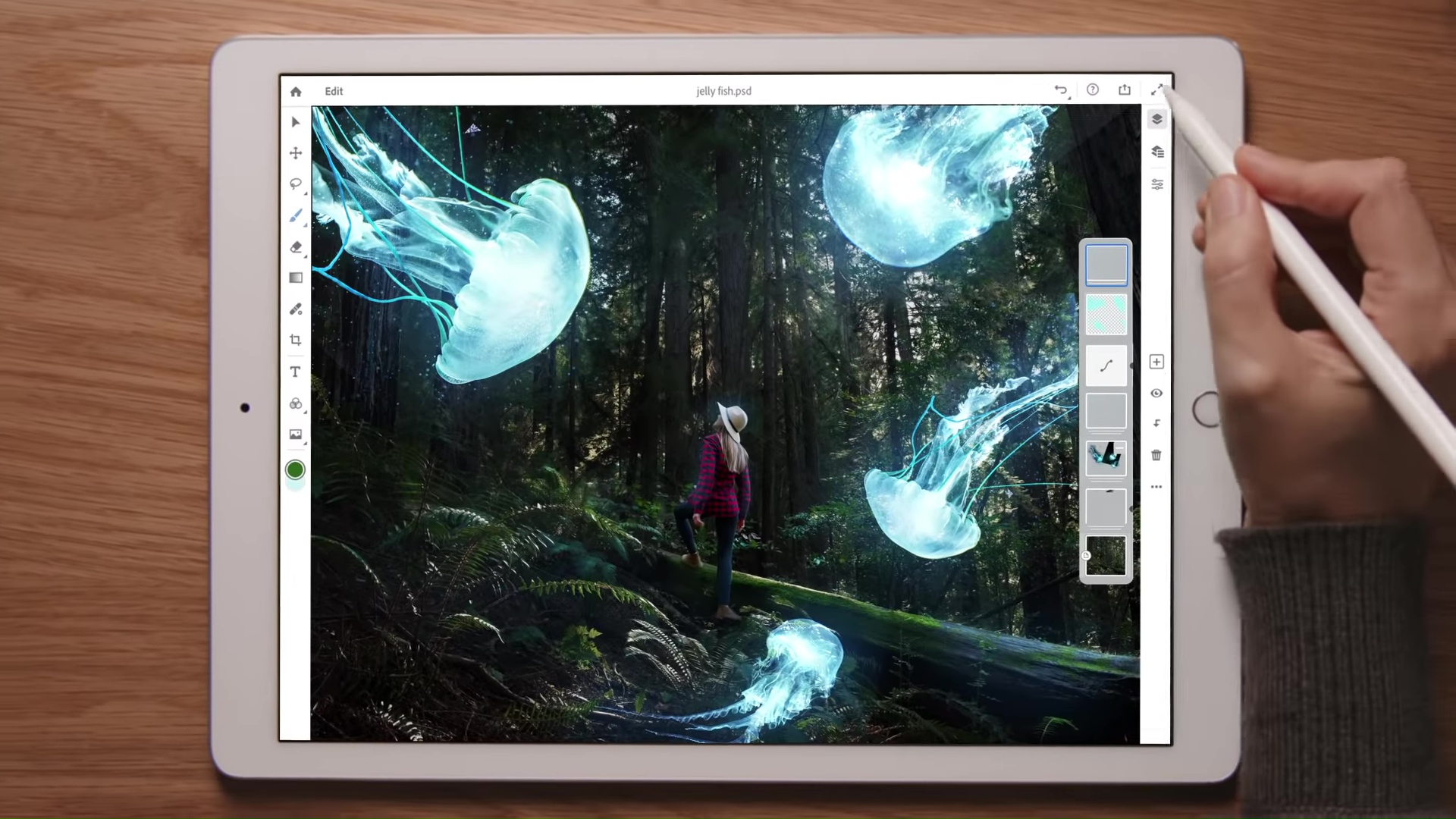 Users tend to fall back on “industry standard” names in software for professional work, unless are presented with an alternative that is just as good or even better than those like how Procreate made the iPad Pro a viable tool for artists. Microsoft has this distinct advantage that Apple still can’t match even on macOS.

Apple is now also trying to get those big names to invest in its iOS platform, like real Photoshop for the iPad Pro. At its last Pixel event, Google kept on hammering the idea of Chrome OS as the platform to get work done. It’s high time it used its clout and resources to make that true.

While Google and Apple duke it out in the mobile market, it’s pretty much still Microsoft’s world on desktops and laptops. Android may have surpassed Windows in terms of devices accessing the Web but it has long lost its chance to be seriously considered as anything but an OS for small screens.

When it comes to desktops, however, Chrome OS is Google’s best bet for world domination. And it’s close to doing it, too, covering a wide range of use cases and users, from consumers to producers to developers. It’s close to becoming the OS for anything and everything. It just needs that one last step for more people to really take it seriously.