Perhaps more than PCs and Macs, Chromebooks have always had the image of being all about productivity. Perhaps it’s the lack of games and other entertainment apps that brought about that image, though that is starting to change with game streaming and maybe even Steam. That said, there are still a lot of things that can be improved to make Chromebooks even better productivity machines and the latest Chrome OS 90 update puts those tools under your fingertips.

Many might think we live in a mostly digital world but you still can’t escape paper. Chromebooks have traditionally had problems with printing and scanning physical documents but Google has fortunately fixed the former long ago. Now it’s scanning’s turn to become a part of the Chrome OS experience.

With the latest update to Chrome OS, the platform gets a new Scan app that does exactly what its name says. Chromebooks will be able to finally use scanning functionality found on most printers, though Google doesn’t mention if standalone scanners are supported as well. Scanning can be done over Wi-Fi or USB but Bluetooth currently isn’t supported.

Although it’s hopefully something you won’t need to see often, Chrome OS now has its own Diagnostics app to give you information when problems do arise. The app can run tests on the Chromebook’s battery, CPU, and memory to see if something is amiss. Given the new features Chrome OS is getting, some users might find themselves lost in looking for these apps. It’s exactly for that purpose that Google is heavily advertising its rebranded Everything Button, which can now show inline answers in search results. 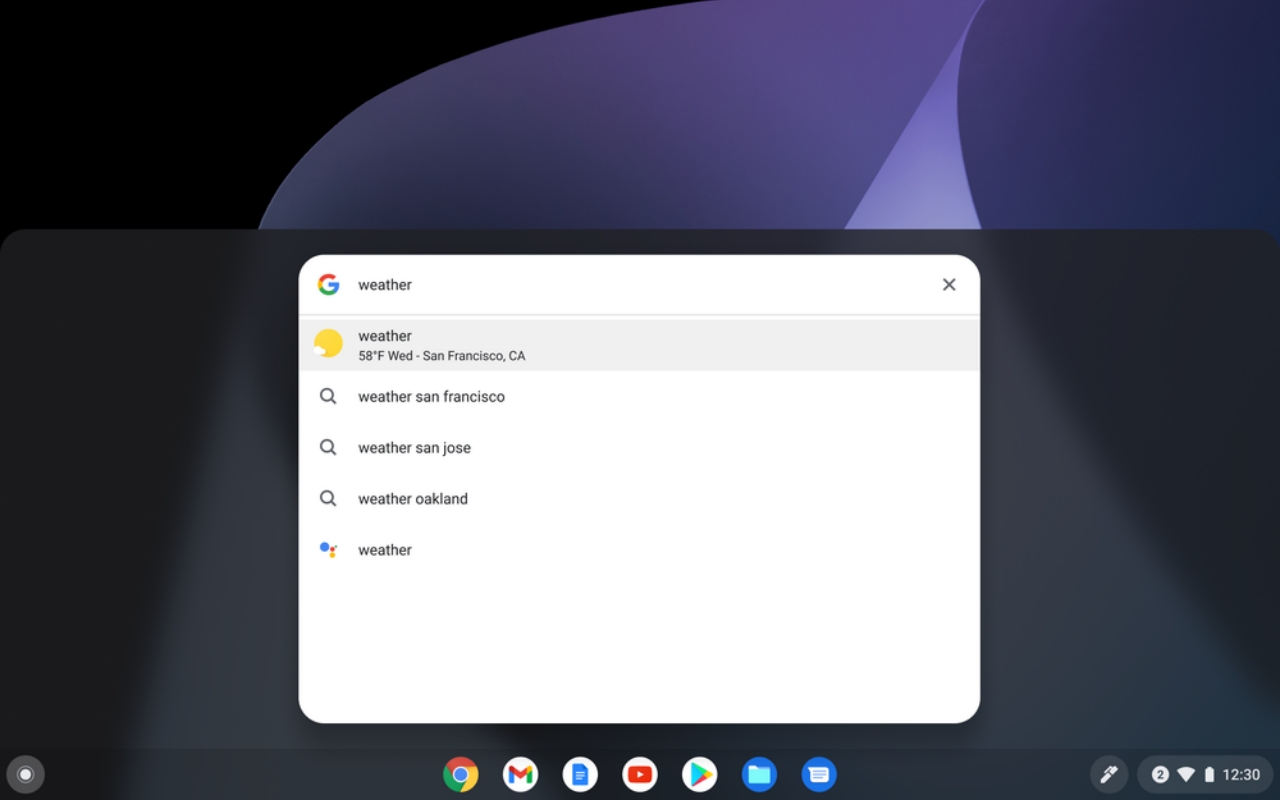 In the coming weeks, Google will also be rolling out Live Captions to Chrome OS. The feature, which automatically shows captions for everything playing inside a browser, was pushed to Chrome on the desktop. Soon, it will be coming to Chrome browsers on Chrome OS as well and can be turned on or off in the Accessibility settings.