Chrome now has Cast built-in, can share tabs in Hangouts

Google Cast has definitely come a long way, from an odd but category-defining HDMI dongle to something that almost every new connected device, from speakers to TVs, supports. Almost ironically, it has also made “Cast” more invisible, like a feature that you expect to be just there, no setup required. That is definitely the thinking behind Google’s new big feature for its Chrome, which bakes Cast functionality right into the browser. And just to prove that Hangouts isn’t really dead, that functionality extends to Google’s now more business-minded communication service as well.

Casting from the Chrome browser isn’t exactly new, but until today, that required using a separate extension that users had to explicitly install on the browser. Starting with version 52 of Chrome, however, users need not lift a finger., The Cast icon will automatically become visible when visiting websites that integrate with Cast, that is, can send content to Cast-enabled devices. 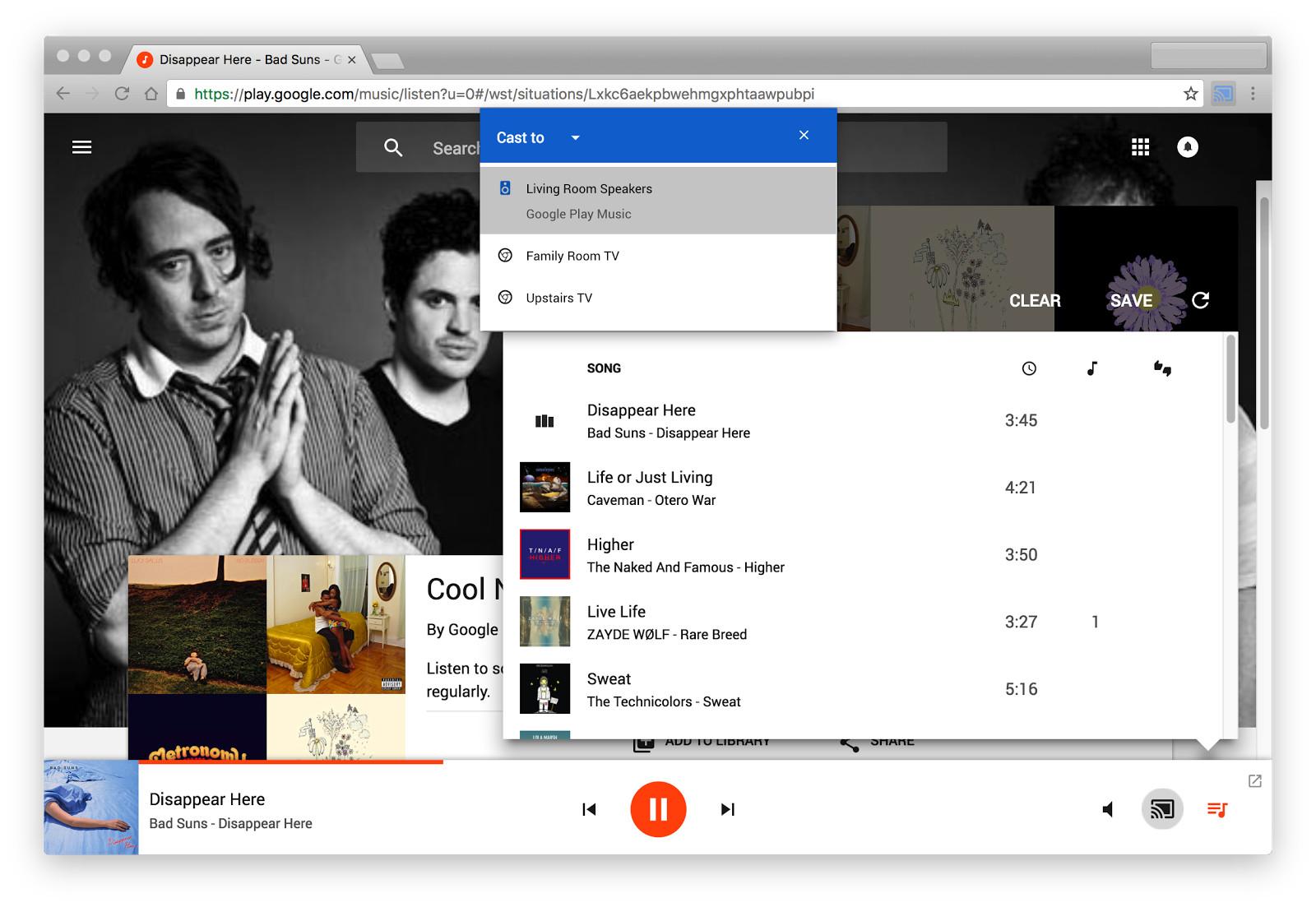 But don’t worry if you the site doesn’t natively support Google Cast either. Like before, you can still manually cast a browser tab or even your whole desktop. You just have to go to the option in the menu, which is just one or two additional mouse clicks away.

Casting, however, isn’t limited to throwing images to TVs. The new Chrome Cast (get it?) functionality nicely integrates with Hangouts as well. With this feature, you can, instead, cast your tab, or your desktop, to the Hangouts session. Which is basically just a long-winded way of saying “screen sharing”. 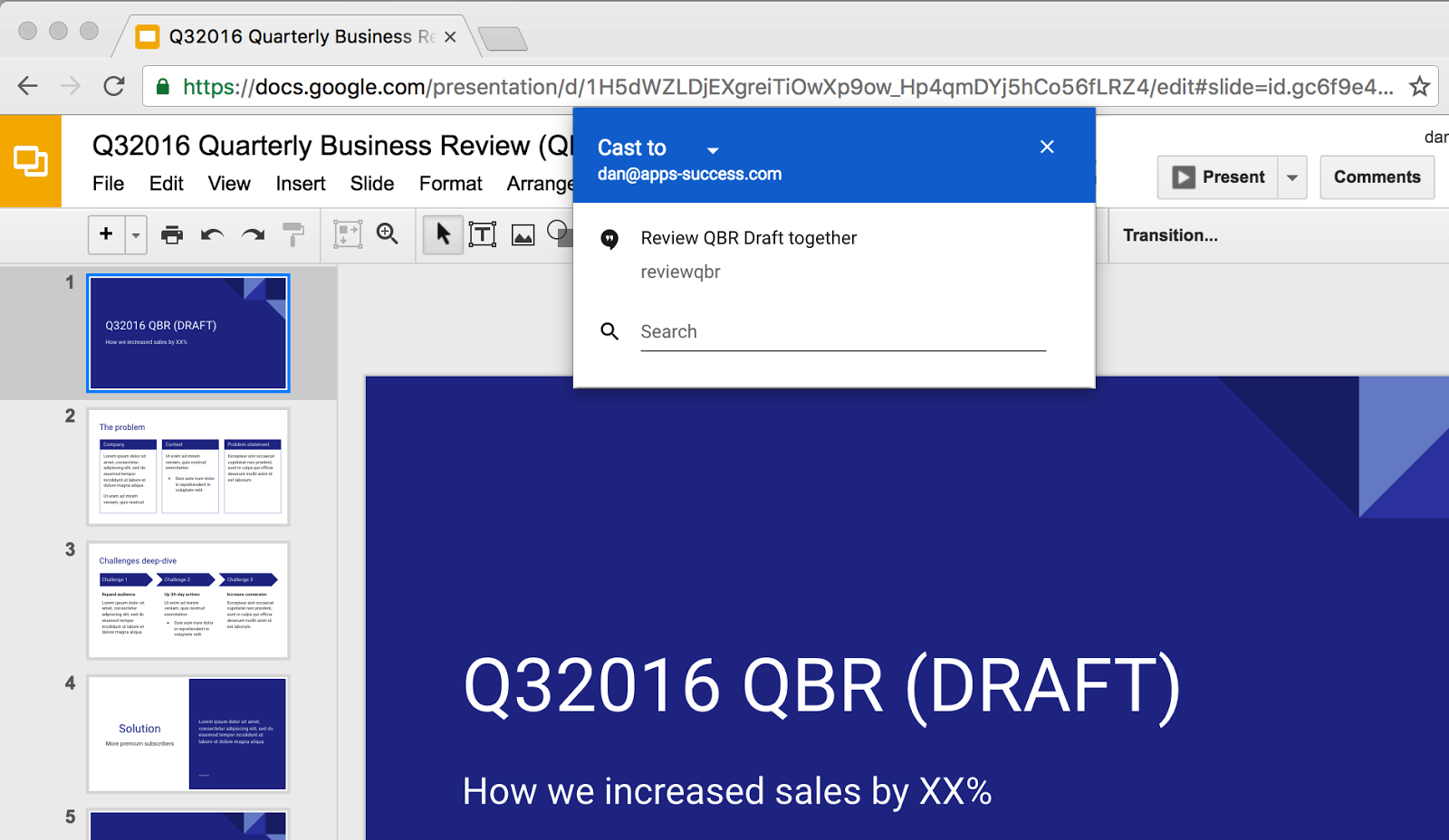 The growing ecosystem of the Internet of Things, particularly connected entertainment systems, has helped make Cast a household name when it comes to streaming content from mobile devices or computers. And the Cast integration into the Chrome browser has just cemented that position.