China’s elevated bus gets tested, cars can pass underneath

China is no stranger to traffic congestion, having probably held the world’s records in worst traffic jams and backups, like the one on the China National Highway 110 back in 2010 which lasted for an astounding 12 days. To help deal with such situations, without getting people stuck without transportation, China is testing a new type of “elevated” bus with a cabin large enough to hold 300 passengers but is also set high enough to let cars to pass underneath it on the highway.

It is both an intriguing yet frightening idea. On the one hand, not only is the bus capable of transporting a mass of people from one point to another, it can also cruise through highways without actually adding to the traffic situation. But on the other hand, who would want to be lucky enough to pass underneath the behemoth, let alone be stuck underneath one because of stalled traffic. 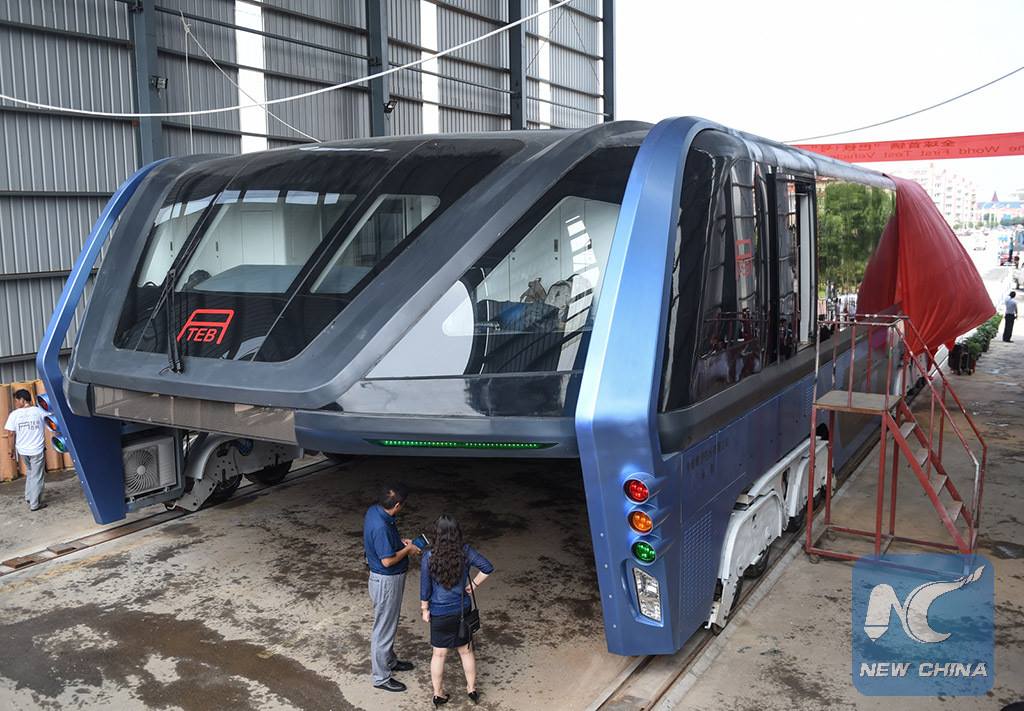 And yet that is exactly what China is proposing to alleviate its worsening traffic problems. And it’s actually doing more than just propose. It actually already put to test an actual working prototype, the TEB-1. So far, no problems have been reported as tebtech, the company that helped make the elevated bus, tested braking systems and power consumption.

The passenger compartment measures 22 m long and 7.8 m wide. Only some of the 300 commuters it can carry will be able to sit at the sides and on circular seats in the middle. The rest will have to stand. In short, the bus is really more like a very wide train cabin than a traditional bus. 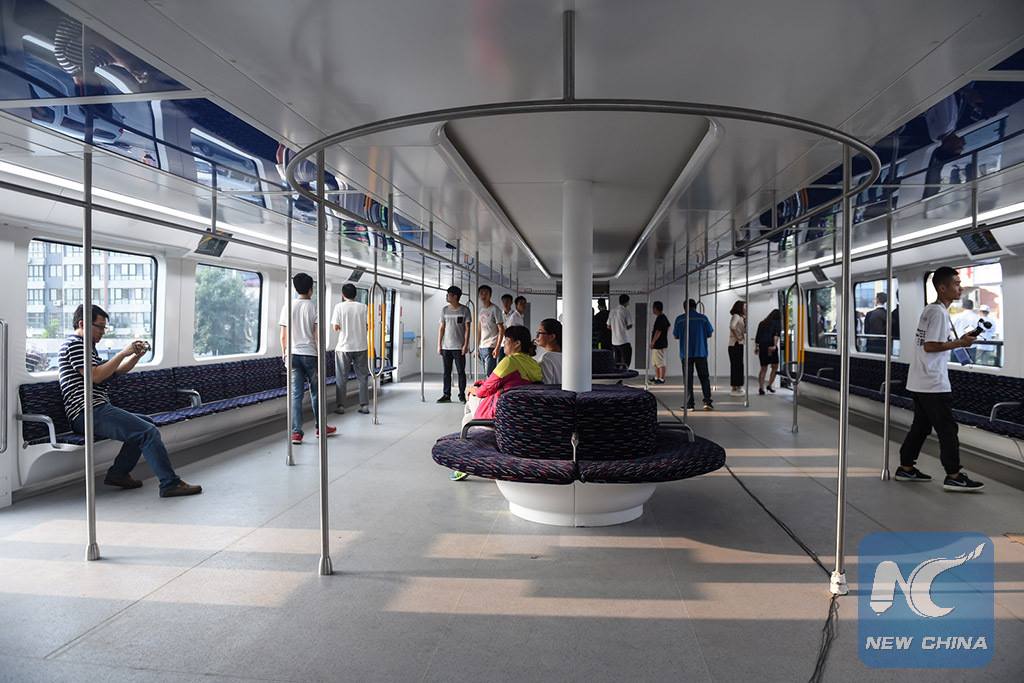 Chinese press report that the idea is already gathering interest from other countries, like Brazil, France, and India. It doesn’t say whether other commuters and drivers are equally enthusiastic about it as well.