China coronavirus: What we know and what to do

Though it been managed far better than the SARS outbreak that happened years ago, the ongoing outbreak of a novel coronavirus (2019-nCoV) in China has raised global concerns over the potential for the virus to spread internationally and infect a large number of people. Health agencies and organizations around the world have mobilized to address the matter; here’s the latest on what they’re doing and what you can expect in the immediate future. 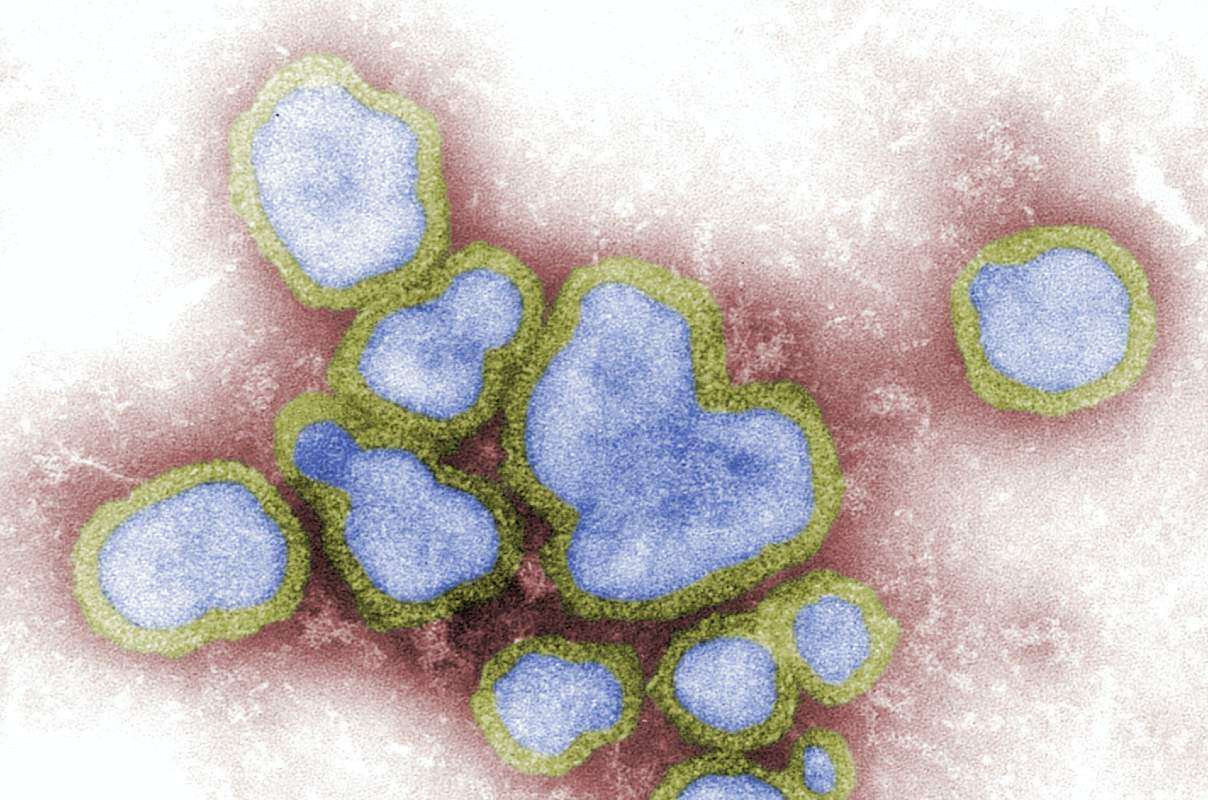 Coronavirus refers to a class of viruses that are, at the most benign end of the spectrum, quite common and responsible for things like the common cold. Most are relatively harmless. However, at the opposite end of that spectrum lies more severe varieties of the virus that can cause illnesses like the deadly SARS outbreak that spread around the globe nearly two decades ago.

Following multiple cases of an unusual lung infection in the city of Wuhan, Chinese scientists isolated and discovered that a new type of previously unknown coronavirus is behind this outbreak. Little is known about the virus at this time, though details continue to roll in. Based on current reports from hospitals, the infections caused by this virus can range from relatively minor — many patients have recovered and been sent home — to severe and even deadly. 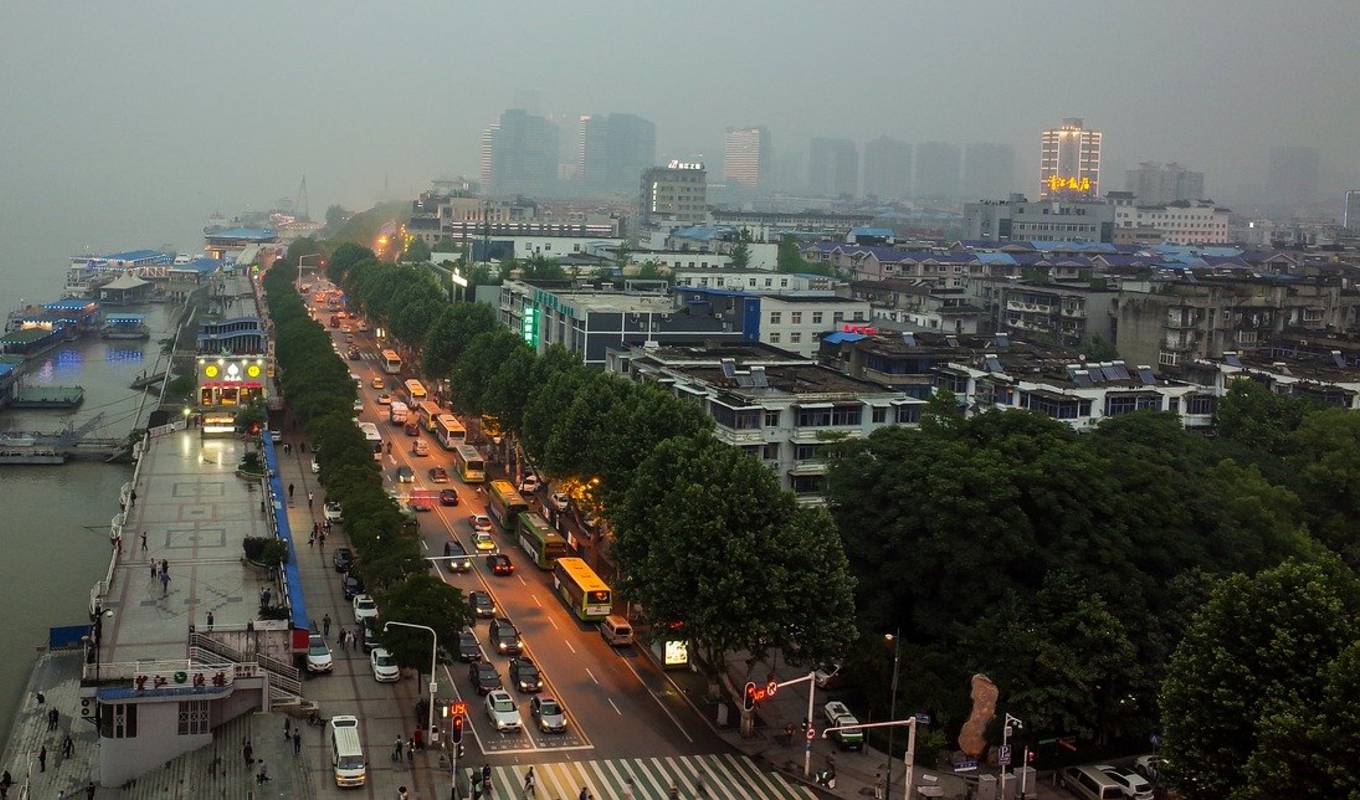 Earlier this month, public health officials in China announced the discovery of a novel coronavirus that is causing an outbreak of a pneumonia-like condition in the country’s Wuhan city. Few details about the coronavirus were available at the time, but officials had said that it was responsible for dozens of hospitalizations and, in the days since, more than a dozen deaths.

In an effort to curb the spread of this virus, Wuhan issued a travel ban on Wednesday, January 22, that grounded all public transportation. All flights, long-route buses and trains have been banned from traveling outside of the city; soldiers have been deployed to physically stop travel outside of the city. In one of the most recent reports, journalists claim the city was starting to shut down its major highways earlier this week. 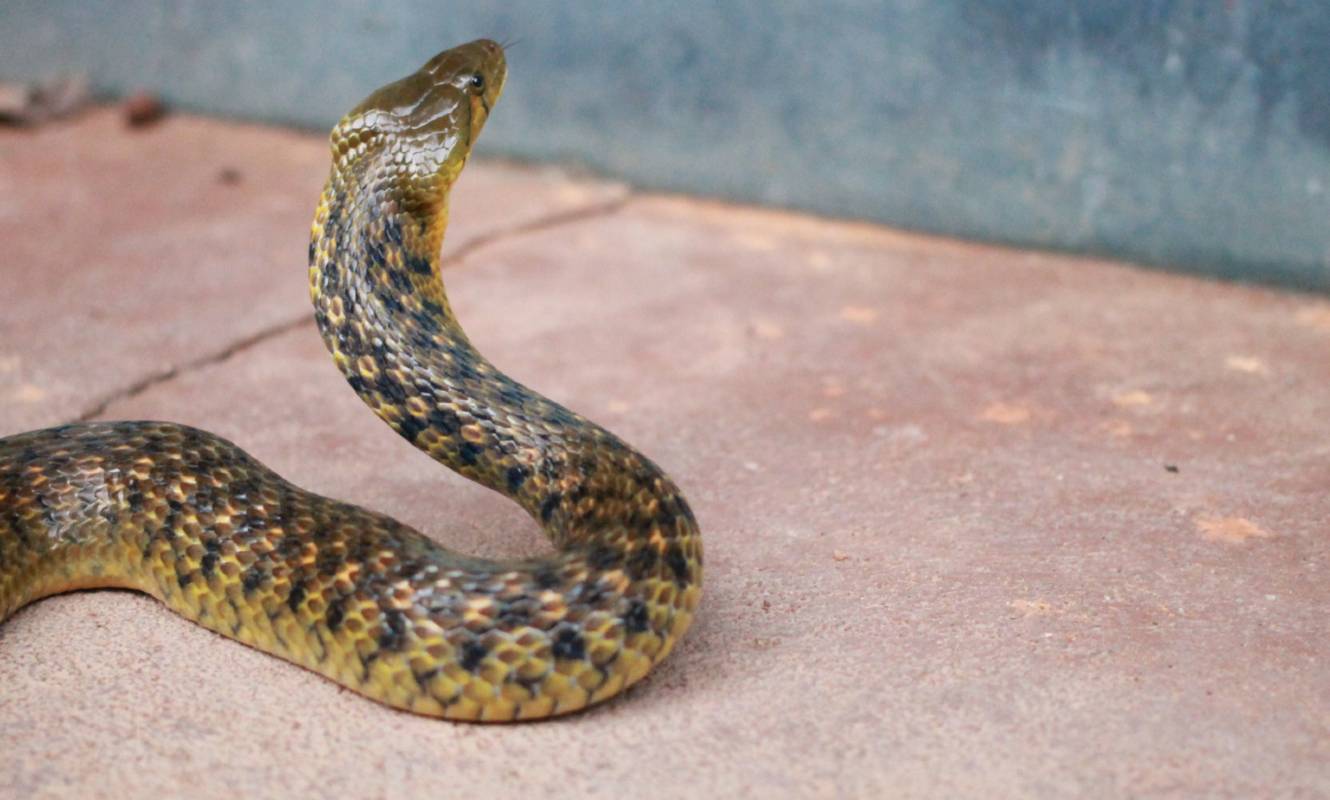 Questions remain about how this virus is transmitted, but a study published this week revealed that based on genetic analysis of samples from patients, the host animal behind this outbreak is likely snakes. Officials previously stated that the sale of illegal wildlife at a market in Wuhan had likely resulted in the initial cases of the infection.

Initially, officials believed that the virus may have only been transmitted between animals and humans, but some of the most recent updates from the World Health Organization and Centers for Disease Control state that there may also be limited transmission of the virus from human to human.

This suspicion was first established based on a case that involved a woman in Wuhan who had never visited the market, but who was married to a man who worked there and who had first contracted the virus. In the latest update on this topic, the CDC says that it’s still unknown how this virus is transmitted between people and how easily that happens. However, it is possible that it is transmitted via water droplets (by sneezing, for example) in a way similar to flu viruses. 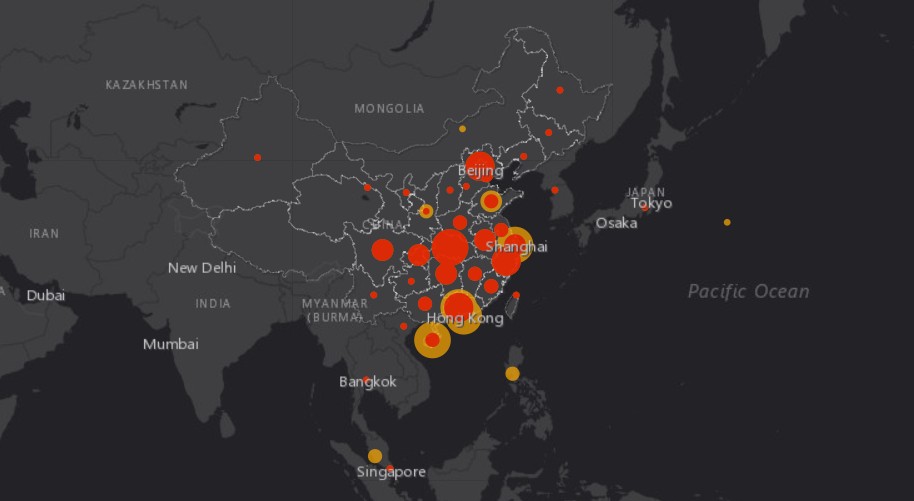 Though the greatest number of 2019-nCoV cases have occurred in central China, multiple cases of this virus have been confirmed in other countries, including Japan, Thailand, the United States, and Brazil. Many countries have already set up screening sites at their major airports, canceled flights inbound from Wuhan, and are advising the public on what symptoms to keep an eye out for.

What travelers need to know 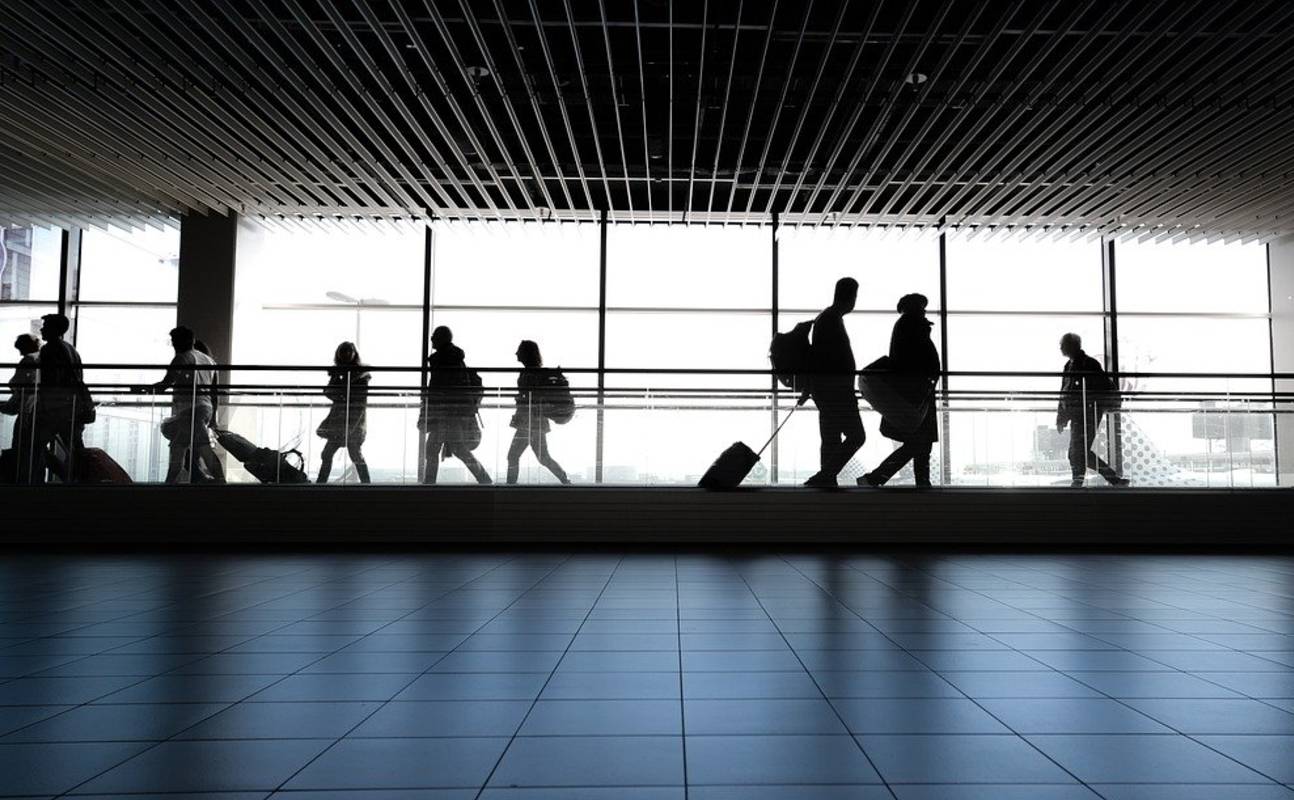 In the US, the CDC has issued a ‘Warning – Level 3’ advisory related to the outbreak. Under this, the agency states that people should avoid all non-essential travel to Wuhan, China. Those who must travel to this city — which will be difficult at this time due to its complete travel ban — are advised to avoid sick people, all animals (even dead ones), as well as animal products like uncooked meat and animal markets such as fish markets.

As well, travelers can take certain precautions if they are in this risky region, including adequately and frequently washing their hands. The CDC says to be sure to use soap and water for at least 20 seconds or, if that’s not an option, to use alcohol-based hand sanitizer. Anyone who suspects they have been exposed to the virus should immediately seek medical treatment if they start having trouble breathing, develop a fever, or have issues with coughing.

Though there is no reason to panic, the CDC and WHO advise exercising precautions when traveling to regions where the novel coronavirus has been identified. Public health officials are monitoring the ongoing outbreak around the world and are taking steps to stop the spread of the virus. Information about the virus is still forthcoming; no antivirals or vaccines have been developed specifically to treat it at this time, but many agencies are offering China support in combating this outbreak.