Cheaper iPads in schools will be a huge win for Apple

Tablets, as a whole, are not exactly doing well. Whether that’s the traditional slate, the multi-angle convertible, or the detachable 2-in-1, sales for big screen mobile devices continue to decline. That’s true even for Apple, whose iPads still dominate that market.

The company is expected to announce new iPads that are low-cost and marketed at the education sector. And while it’s not going to be a revolutionary device like the first iPad Pro, it could still be a game changer and cement Apple’s position not just in the tablet market but in the education space as well.

A question of price

Apple, of course, is no stranger to the education sector. At one point in time, its Macs and MacBooks were the preferred computers in classrooms, especially when it came to multimedia schools and courses.

Apple’s success was in part due to aggressive marketing, irresistible deals, and lock-in contracts. One can only push prices down so low. Eventually, Google and Microsoft caught up with better deals, cheaper hardware, or software you can install on any existing PC.

Apple shifted its focus to relatively less expensive iPads. But while those did have the benefit of portability, price, and ease of use, it came at the cost of utility. The iPads of old were excellent at content consumption but offered very little beyond that. For “serious” school work, students would still have to fall back on laptops and desktops, MacBooks and Macs. It only increased the total costs rather than decrease it. 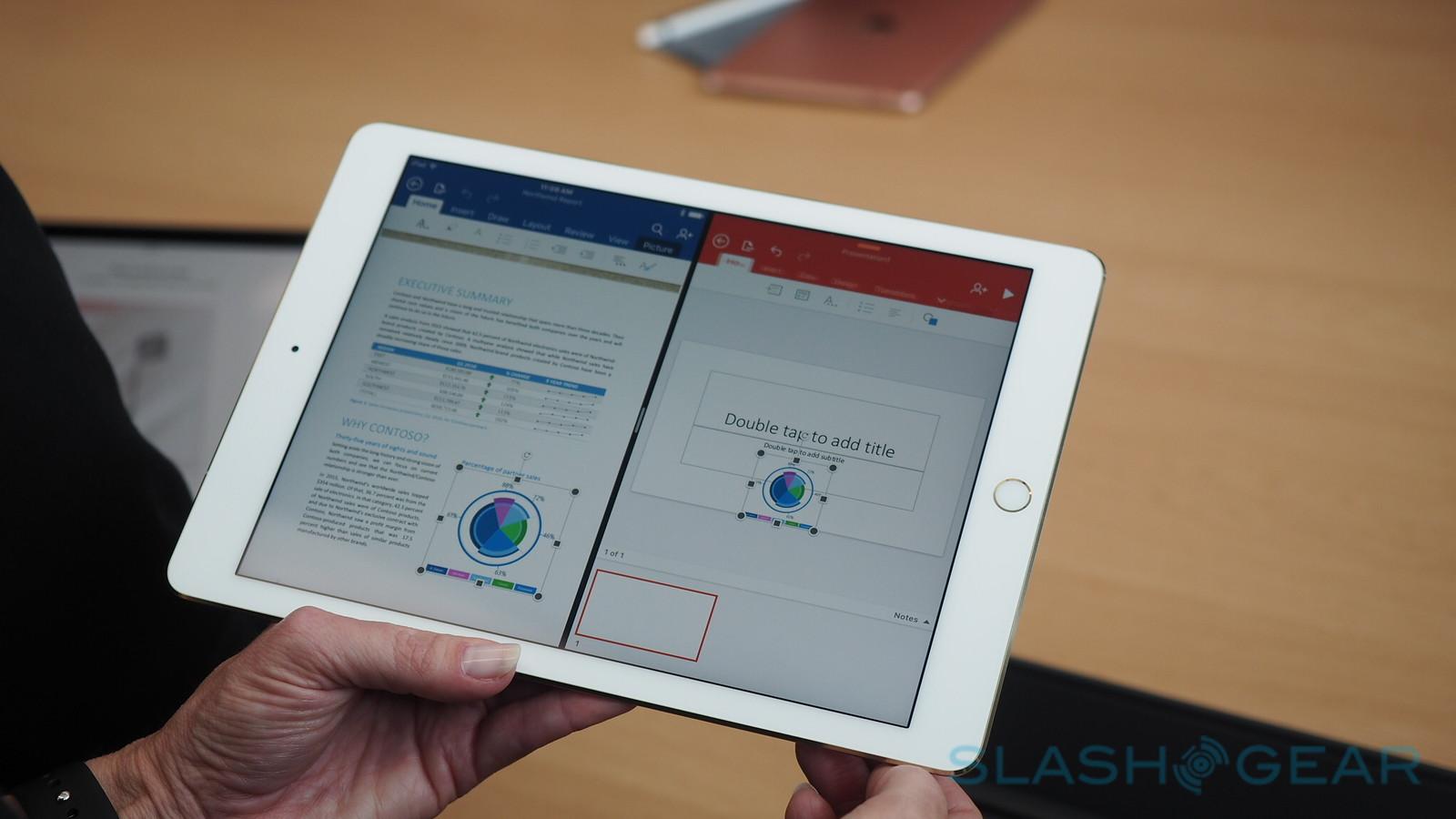 The iPads and iOS of today are very different, however. Apple is pitching the iPad, specifically the iPad Pro, as the new computer. It is definitely more capable now and more general-purpose. With the right specs and the right peripherals, not to mention the right price, an iPad today might be the only computer that a student would need.

An education-centric iPad is going to be a profitable investment for Apple, and not just because of bulk purchases. Those are just the immediate profits. Cheaper iPads mean more iPads in schools.

More iPads in schools mean that more students, especially the young ones, will be exposed to this computing device in the early, formative stages of their lives. Which means that, there might come a point in time that this is the only computing device they know of.

Remember that much-ridiculed iPad Pro ad with a cheeky youngster asking back “what’s a computer?” That’s not simply an ad touting how the iPad Pro can replace a computer. It represents Apple’s vision of a next generation of computer users who only know an iPad and, by extension, are so ingrained in Apple’s ecosystem that they’re really not going to look for anything else outside of it. It’s almost like a scary future, unless you happen to be Apple.

There is, however, one requirement to the success of the cheaper iPads in schools: it needs to be compatible with the Apple Pencil (The corollary to this is that Apple Pencils should also be cheaper). For the iPad to make more sense in the education setting, it has be more than just a content consumption device but a creative one as well.

For sure, these iPads will primarily be used for reading ebooks, researching, and writing up documents. But education has also evolved beyond traditional methods and media. We live in an age of multimedia, of instant feedback, of creative pursuits. And no other Apple tool embodies that than the Apple Pencil. 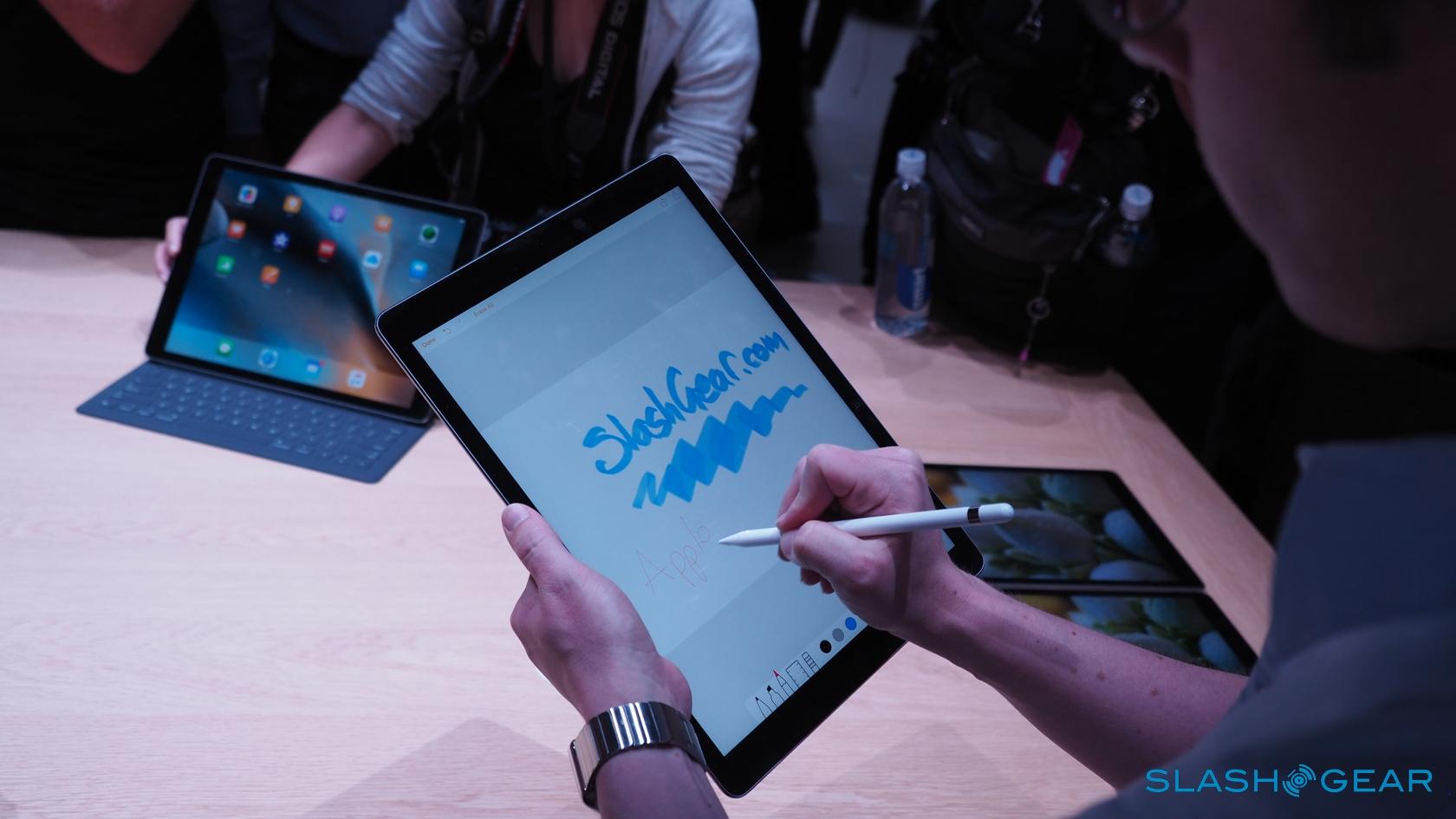 It might turn out that Apple won’t unveil a new iPad at all, though Google’s preemptive strike with the first Chrome OS tablet is pretty much a dead giveaway. But if it doesn’t do it now, it still should sometime soon. With the tablet market in a steady decline and a new generation of “post-Millennials” growing up more with touch screen devices than traditional computers, Apple is in a very favorable position to not just corner the education market but also to shape the minds of the young so that, soon, they will really be asking, “what’s a computer?”