“Flyby” has become a hot word in science news ever since the New Horizons probe made its historic flyby of Pluto in July. Of course, that isn’t the only probe doing such up close and personal missions. The latest to land on the radar is Cassini, who just made its closest flyby of Saturn’s moon Enceladus last October 28. Cassini has been hanging around the second largest planet in the solar system since 2004 and its data on its moon could help scientists in their search for a habitable new home.

Enceladus, one of Saturn’s lesser known moons, has become the center of scientist curiosity ever since it was discovered to have over a hundred geysers in 2005. The discovery has continued to baffle scientists since Enceladus was noted to have an icy surface. Active geysers would imply that it would have a layer of warm water underneath. How that happens is what scientists are now trying to find out. 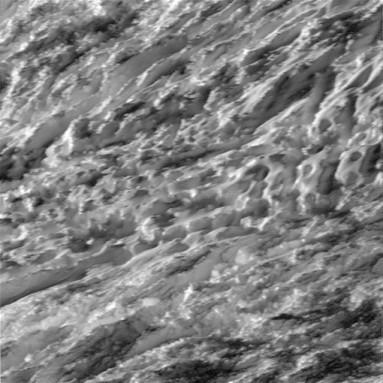 Cassini is no stranger to the moon. It has had already 20 flyby’s since its launch, but this is the recorded closest it has ever been. How close? 30 miles or 49 kilometers. That might be quite a distance here on Earth, but when you consider how distance is measured in space, it is pretty darn close. Close enough, in fact, for the probe to gather gas and dust from the plumes produced by the moon’s geysers. 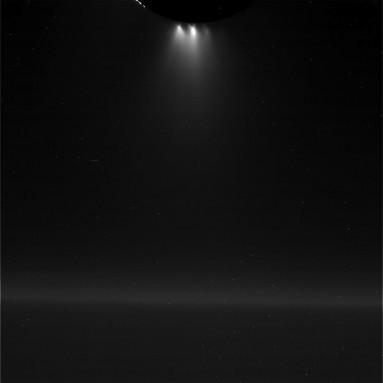 The data from those plumes, which Cassini will continue transmitting over the course of the next days, will clue scientists in on the chemical composition of the believed global ocean beneath Enceladus’ icy exterior. And as with many such explorations, those could hold clues on how other planets, or even moons, can become alternative habitats in the future.

Cassini’s last flyby of the moon will take place on December 19, though it will be at a safer distance of 3,106 miles or 4,999 kilometers.