A number of studies and case reports have been published over the years that implicate plant-based diets as a way to reduce or eliminate certain chronic conditions. The latest example of this was recently published in BMJ Case Reports, a peer-reviewed publication, where doctors revealed that a plant-based diet full of dark green leafy vegetables offered a man relief from chronic migraines he’d suffered for more than a decade.

Chronic migraines are a debilitating issue that may present with or without aura. A number of medications are available via prescription to treat the condition, but their efficacy can vary and some patients do not experience relief. Other methods for controlling the condition can include eliminating “triggers” like certain foods or substances, adjusting one’s lifestyle to reduce stress, and more, according to WebMD.

The new case study describes a male patient who experienced severe migraines without aura for around 12 years. Despite treatment with prescribed medications and lifestyle changes, the man was unable to find relief from the condition. Chronic migraines refer to instances where someone experiences 15 or more migraine episodes in a single month in addition to “migraine features” on at least eight days of the month.

The patient described in the new case report experienced migraines on 18 to 24 days of the month for half a year before getting a clinic referral. Upon examining the patient, the doctors advised him to switch to the Low Inflammatory Foods Everyday (LIFE) diet, which is a whole food plant-based diet that emphasizes nutrient-dense foods (via Harvard Health).

As part of this diet, the man consumed at least five ounces of cooked or raw dark green leafy vegetables daily in addition to limiting certain foods, especially red meats and dairy. Of note, the authors behind the case report point out that dark leafy greens like kale and spinach are full of nutrients that help cool inflammation in the body. 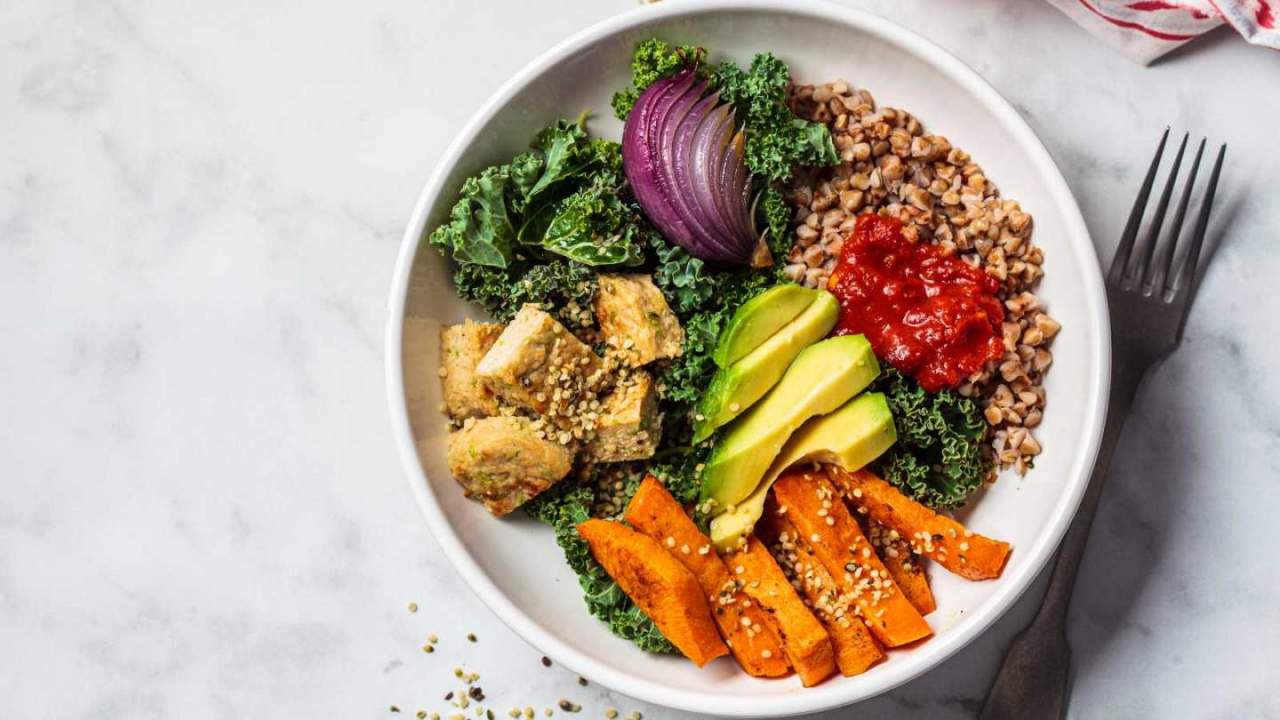 It only took two months on the LIFE diet for the anonymous patient described in the case report to experience relief — his migraine episodes dropped to one day per month, were less severe, and didn’t last as long as before. The relief was substantial enough that the patient was able to stop taking medication for the chronic migraines.

The migraines stopped entirely after three months on the diet and, as of the date the case report was published, they hadn’t returned in more than seven years. In addition, the doctors note that the patient’s allergy symptoms also decreased enough that he was able to stop taking seasonal allergy medication.

There is one big potential limit to the case report, which is that the patient is HIV positive and taking antiretroviral drugs, which may have contributed to the severity of his migraine condition. However, the doctors note that adopting a high-quality plant-based diet may prove effective for other chronic migraine sufferers and, unlike medication, won’t come with unwanted side effects.

Not the first time

This isn’t the first time a case report has detailed the use of plant-based dietary changes to send a chronic condition into remission. In 2019, a case study was published in Nutrients detailing a man who suffered from Crohn’s disease that failed to respond to typical treatments. 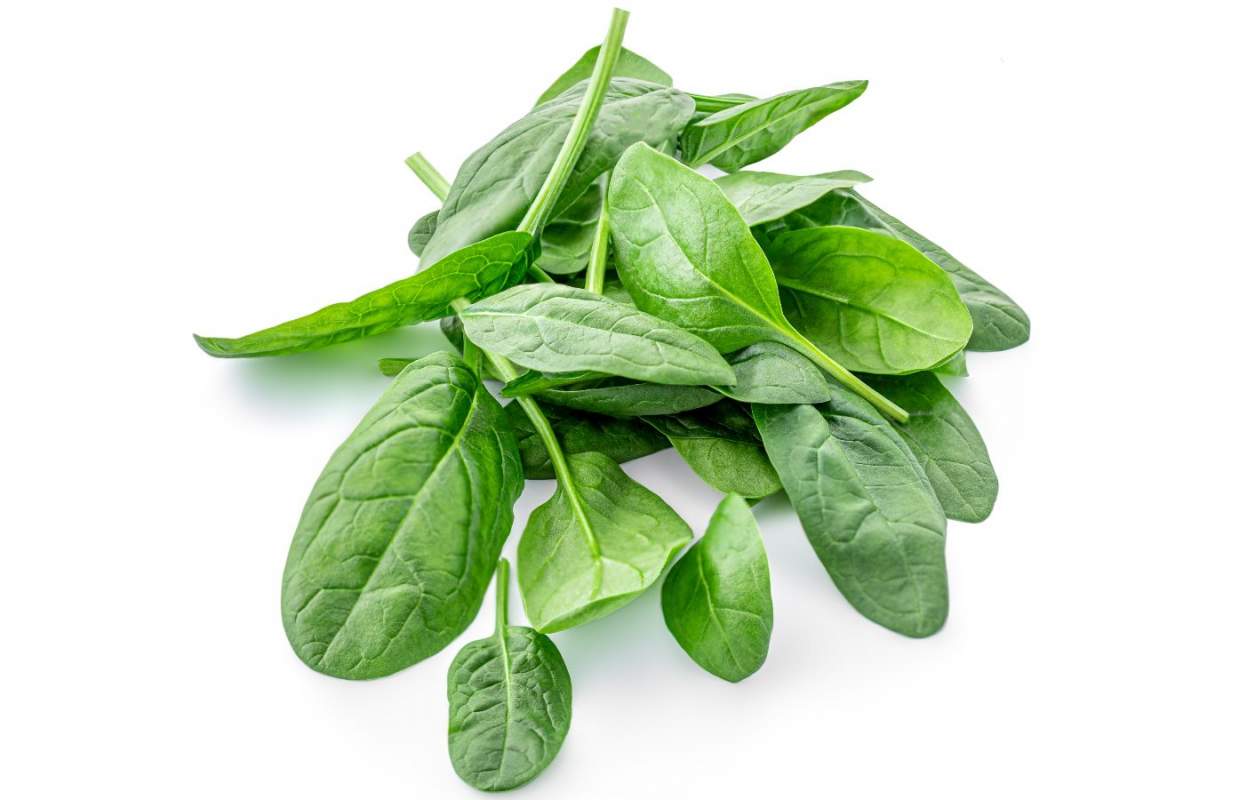 That unnamed individual adopted a plant-based diet over the course of 40 days — not to treat his Crohn’s disease, but rather as a religious activity. However, the patient found that during the time period when his diet changed, his Crohn’s symptoms disappeared, compelling him to continue with the diet beyond the religious observation period.

The patient’s diet included avoiding trigger foods like processed items and all animal products, instead focusing on healthy alternatives like beans, vegetables, whole grains, and fruit. Doctors performed testing that revealed the patient had experienced “complete mucosal healing,” allowing him to ditch his medication.

Whereas the new case study detailing migraine relief cites anti-inflammatory plant compounds found in dark leafy greens as the potential source of relief, the Crohn’s case report zeroed in on a different potential mechanism: the sharp increase in dietary fiber that comes with a plant-based diet and the resulting gut bacteria changes that may have occurred because of it.