Cary42 turns an arcade cabinet into a wooden briefcase

In an ideal world, gamers would love to have their non-handheld games with them anywhere and everywhere. That is why consoles like the Nintendo Switch and mods like the XBOOK and XSTATION are such a hit. But what if you’re more of the old school, button-smashing, stick flicking type of gamer? Surely you can’t cram an arcade cabinet for two into a portable form, right? Wrong! At least not if you ask craft shop Love Hulten, who has just made the Cary42 for that exact purpose.

Supposedly short for “carrier for two”, the Cary42 is a pretty bulky wooden attaché case that belies the modern technology it hides inside. It does, however, hint at its rather hefty footprint, measuring 44 x 26 x 14 cm and weighing 3 kilos.

You do need that much space and weight to cram in a 12-inch LCD screen and not one but two complete set of arcade buttons and joysticks. Arcade gaming, after all, isn’t a solitary affair the way many games are these days. They’re both cooperative and competitive, and nothing beats having your ally or rival within striking distance. 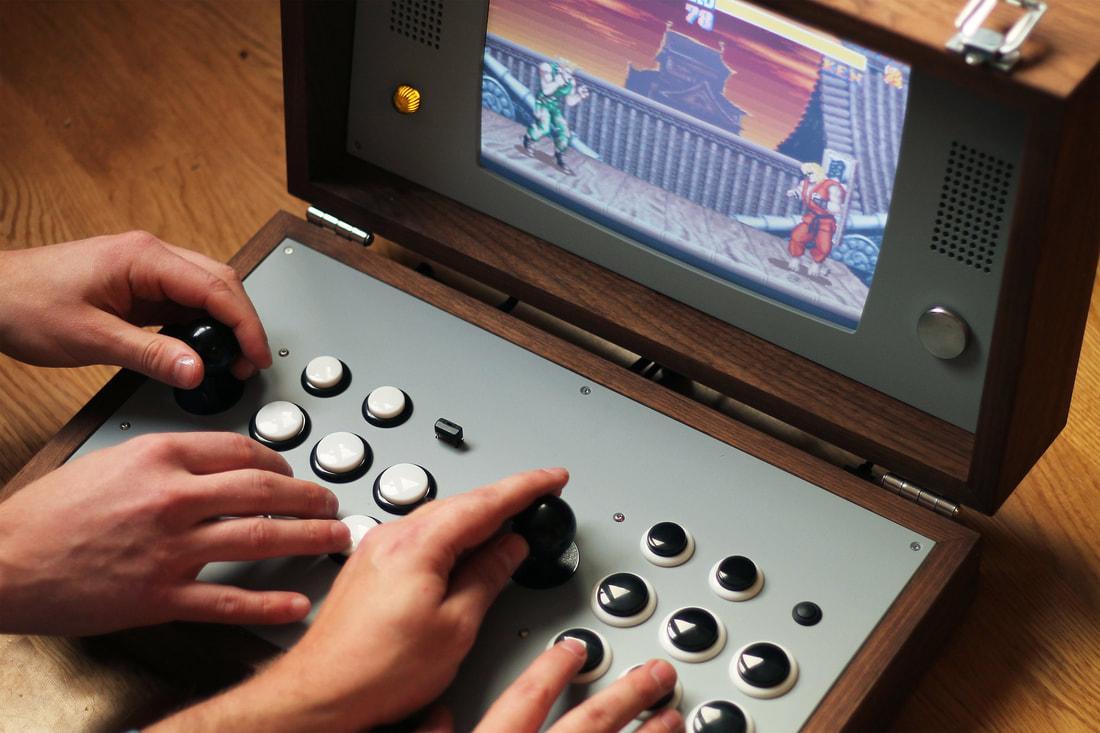 The Cary42 supposedly includes 100 classic arcade games, including Metal Slug, Gauntlet, Contra, and Bubble Bobble, just to name a few. It can, however, store as many as 10,000 emulated games, though Love Hulten hasn’t detailed which emulator it used. It’s not completely portable, though. Like the XBOOK and XSTATION mods, you’ll need to plug this to a wall socket to make it work.

All of that will set you back 2,599 EUR, roughly $3,025. You are, after all, paying for the craftsmanship of the case rather than the actual technology. And if that weren’t enough, you can even pay extra for genuine mother-of-pearl inlays and decors to show your loyalty to a game or franchise. 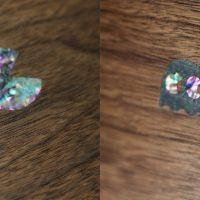 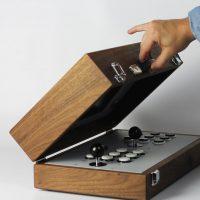 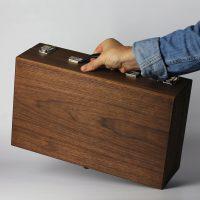 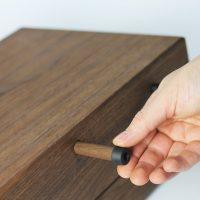 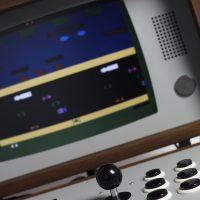