Some dreams do come true, but many also remain just as they are: dreams. One of those dreams, at least for Windows Phone fans, was the Nokia RM-1052, more popular for its codename McLaren. Heavily leaked near the end of 2014, what should have been Microsoft‘s new flagship vanished without a trace, to be replaced a year later by the Lumia 950 and Lumia 950 XL. Now it has resurfaced on the Interwebs again, and again as a prototype, as a leaked device, and as a reminder of a feature that never came to be and might never come at all.

Not much was known about the McLaren back then, to be made by the still independent Nokia. Its specs were mostly a mystery except for two things. One is clearly evident even in this fresh batch of photos, a large PureView camera to rival that of the Lumia 1020, which also appears side by side the McLaren.

The other feature was only a matter of speculation. The Nokia McLaren was believed to have the world’s first “3D Touch” interface. And no, it has nothing to do with Apple’s technology of the same name. “Air control” would have been a better name for it perhaps. Using the same technology as its Kinect, Microsoft would have outfitted the McLaren with enough sensors to make it possible to use the smartphone without even touching the phone’s screen. Minority Report meets real life on a small scale.

Sadly, we’ll never really know if there really such a feature in the pipeline. Microsoft’s mobile plans have since then veered in a different direction and the new Windows 10 flagships we have today have nary a hint of that feature. And the 3D Touch name can definitely no longer be used in any context outside of Apple. So all we can do now is enjoy some photos of a smartphone that could have been. 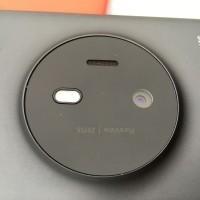 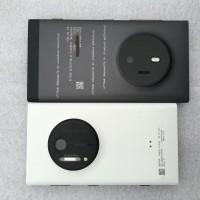 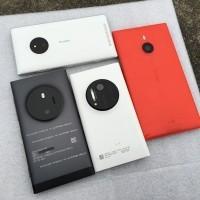 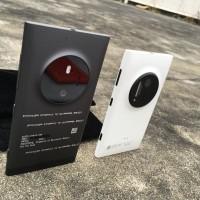 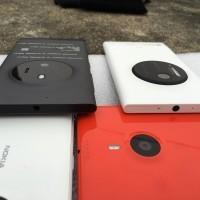