Canceling Comcast service may soon be as simple as a few clicks, in California

Have you ever tried to cancel your internet or cable service? If you’ve used a company like Comcast, you know that it’s not always an easy task. You’ll call in to cancel, and they’ll route you to someone in their retention department who will spend the next 15 to 20 minutes trying to convince you to stay with them. Well in the state of California, this might be a thing of the past.

The retention departments of ISPs and cable providers can be useful sometimes. If you want to negotiate a better rate, these are the people to talk to. However, if you really do just want to cancel your service, they don’t make it easy. I’ve dealt with more than one pushy representative who really didn’t want to let me continue with my plans to end my service. That’s why California is looking to force ISPs and cable providers to give customers the option to cancel their service online.

That’s right, no more waiting on hold as you’re transferred from one department to the other, or talking to increasingly rude service reps. Yesterday, California Assemblyman Mike Gatto introduced bill AB 2867, which would “require companies that allow Californians to sign up for cable or internet services online to also allow them to cancel those services online.” 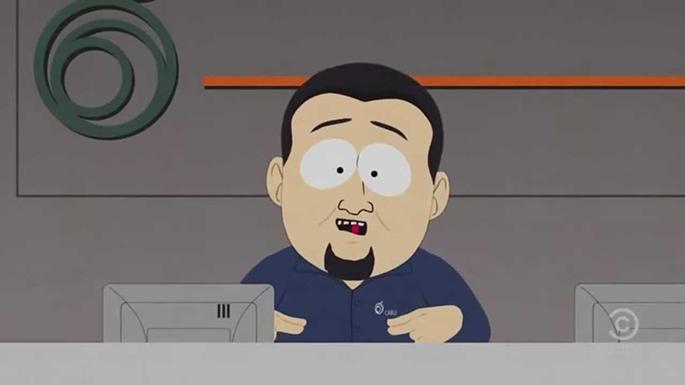 As Schoolhouse Rock informed us, just introducing a bill doesn’t mean that it is sure to become a law. However, the fact that this is even being introduced is a pretty big deal. People have been clamoring for years for the ability to cancel services such as these online. And it really only makes sense. If you can sign up for something online, there’s no excuse why you should be forced to call in and be harassed by an employee for wanting to terminate that same service.