Can NASA’s planetary system keep us safe from asteroids?

While we’re struggling to get out of bed, deciding which pair of socks to wear to work, there is a group of people working hard to track asteroids that could literally end all life on Earth. No, it’s not the Avengers – they’re called the Planetary Defense Coordination Office (PDCO), but they may just be Earth’s mightiest heroes.

August has been a stressful month for the team. At least three potentially hazardous asteroids were expected to fly past Earth this month. The first asteroid is currently travelling at a speed of 13,000mph and will fly past Earth on August 26. Just behind it trails a slightly smaller rock, travelling at 18,800mph.

The biggest threat is an asteroid the size of the Washington Monument, named 2019 OU1. Estimated to pass 28 Aug, the rock will fly by less than a million miles away at 29,000mph. Considering that asteroids must come within 0.05 Astronomical Units (approximately 4.65 million miles) to be considered potentially hazardous, these three chunks of rock are a close call for humanity.

Too close, in fact. News of these asteroids have sent many experts worried. Among them is Elon Musk who tweeted: “Great name! Wouldn’t worry about this particular one, but a big rock will hit Earth eventually & we currently have no defense.”

Great name! Wouldn’t worry about this particular one, but a big rock will hit Earth eventually & we currently have no defense. https://t.co/XhY8uoNNax

Other experts have also raised concerns that averting such a colossal disaster “can’t be left to dumb luck.”

The sheer damage that can be caused by little chunks of rock is indeed worrying. A meteor the size of the Washington Monument would be enough to level an entire city. You can imagine the kind of apocalyptic catastrophe that can be caused with rocks even larger.

What does the PDCO do?

So, in comes NASA to the rescue – specifically their Planetary Defense unit. They look out for asteroids that could potentially impact Earth and come up with ways to prevent or reduce their effects. The team of scientists track these rocks and analyze them.

The rocks’ characteristics like orbit trajectory, mass, composition, rotation and other parameters are carefully studied to estimate the kind of damage it can do. The unit then plans how to deflect or disrupt the asteroid as far as possible. If not, they take mitigation measures to protect lives and property in impact areas through evacuation and alerts.

Planetary Defense over the years 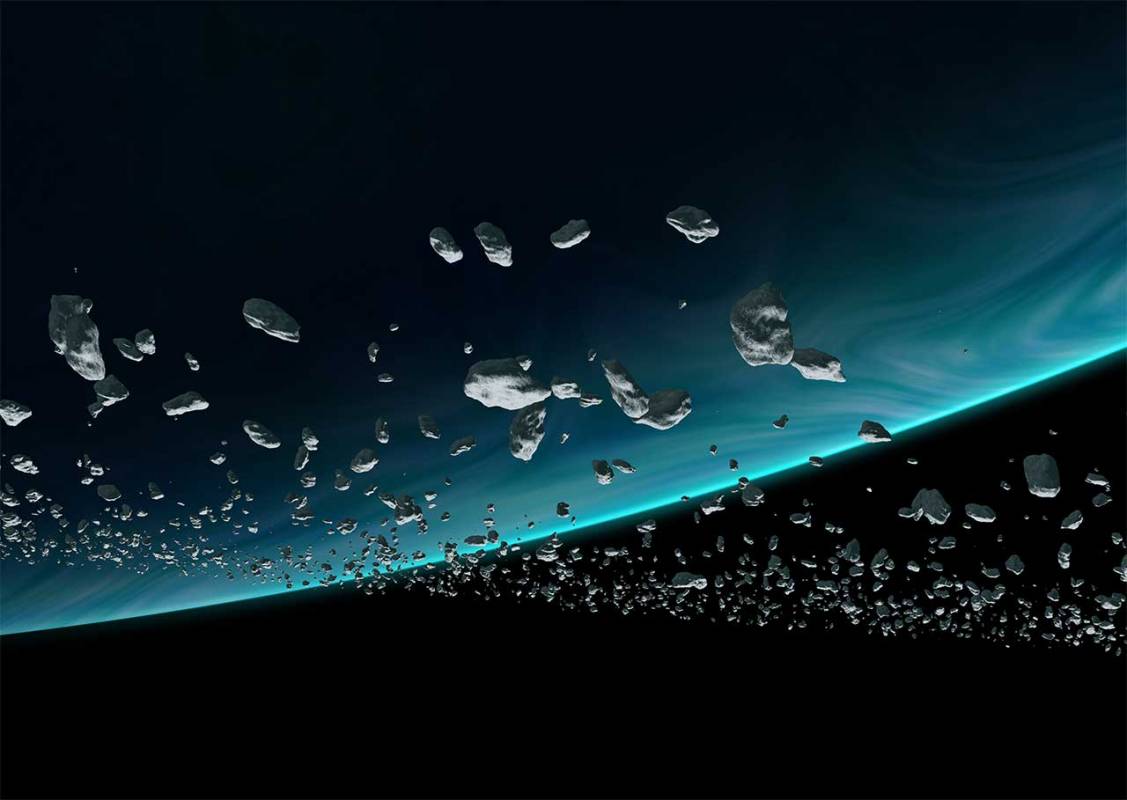 For good or worse, planetary defense systems like NASA’s have spotted over 19,000 near-Earth asteroids, with over 30 added each week. NASA reported that large rocks the size of cars enter the atmosphere and create fireballs that gradually disintegrate.

Every few years – decades – larger objects the size of houses enter the atmosphere like the asteroid that passed Chelyabinsk, Russia in 2013. The asteroid exploded in mid-air, but damage to the population had already been done. The event drove the local community into panic and 1500 people sought medical treatment, mainly from broken glass from windows due to the shock wave of the asteroid. 7200 buildings in the region were also damaged.

What’s just as alarming was the asteroid being undetected before it entered the atmosphere. One reason was due to its trajectory being close to the sun, allowing it to sneak by. But once again raises concerns that we might not have any legitimate solutions to the issue.

One of NASA’s most advanced measures is the Double-Asteroid Redirection Test (DART). Slated to launch in 2021, the idea is to slam a car-sized spacecraft at speeds of 13,000mph into incoming asteroids to alter its course. We don’t know if NASA’s plan will work, but they intend to test it on existing asteroids to see its effectiveness.

NASA isn’t alone. In 2013, the UN also established the International Asteroid Warning Network to bring multiple space agencies together. The Space Missions Planning Advisory Group was created to work on asteroid-deflection missions – But even if these plans work out, its effectiveness depends on early detection. The Chelyabinsk asteroid is proof we don’t always have the luxury of time to respond.

Other strategies involve careful monitoring and public alerts. Agencies collect orbital activities plotting the trajectory and reading their movements ahead of time.

It’s no wonder then, that experts are panicking about the lack of solutions to prevent a collision with Earth. Stephen Hawking didn’t mince his words when he said an asteroid collision was the biggest existential threat for humanity in his book Brief Answers to the Big Questions.

While more aggressive measures like DART is on its way, knowledge and obsessive tracking of asteroids remains our best bet at preventing and mitigating impact. As pointless as these “near miss” stories seem, they should be regularly published, and support needs to be poured in to build more powerful solutions.

It’s hard not to get all philosophical knowing our way of life could end in a such freak randomness, but there’s no use panicking. We find some relief in reading it as nature’s way of telling us to make the most of every moment we have while it lasts.