Call of Duty: Black Ops Cold War will be releasing worldwide on November 13th. In announcing the game’s release date, Treyarch also shared a new trailer for the game that sets the stage for the single-player campaign’s story. Set during the Cold War in 1981, Black Ops Cold War will pick up right after the first game Black Ops game ends, with operatives in the US attempting to stop the Cold War from escalating (we even get a glimpse of an in-game Ronald Reagan at several points throughout the trailer).

At the end of the trailer, we’re given a look at one of the game’s multiplayer maps, and it looks like it’ll be absolutely massive. That’s all we’re getting for now though, as the trailer ends by telling us that Black Ops Cold War will get its full multiplayer reveal on September 9th. 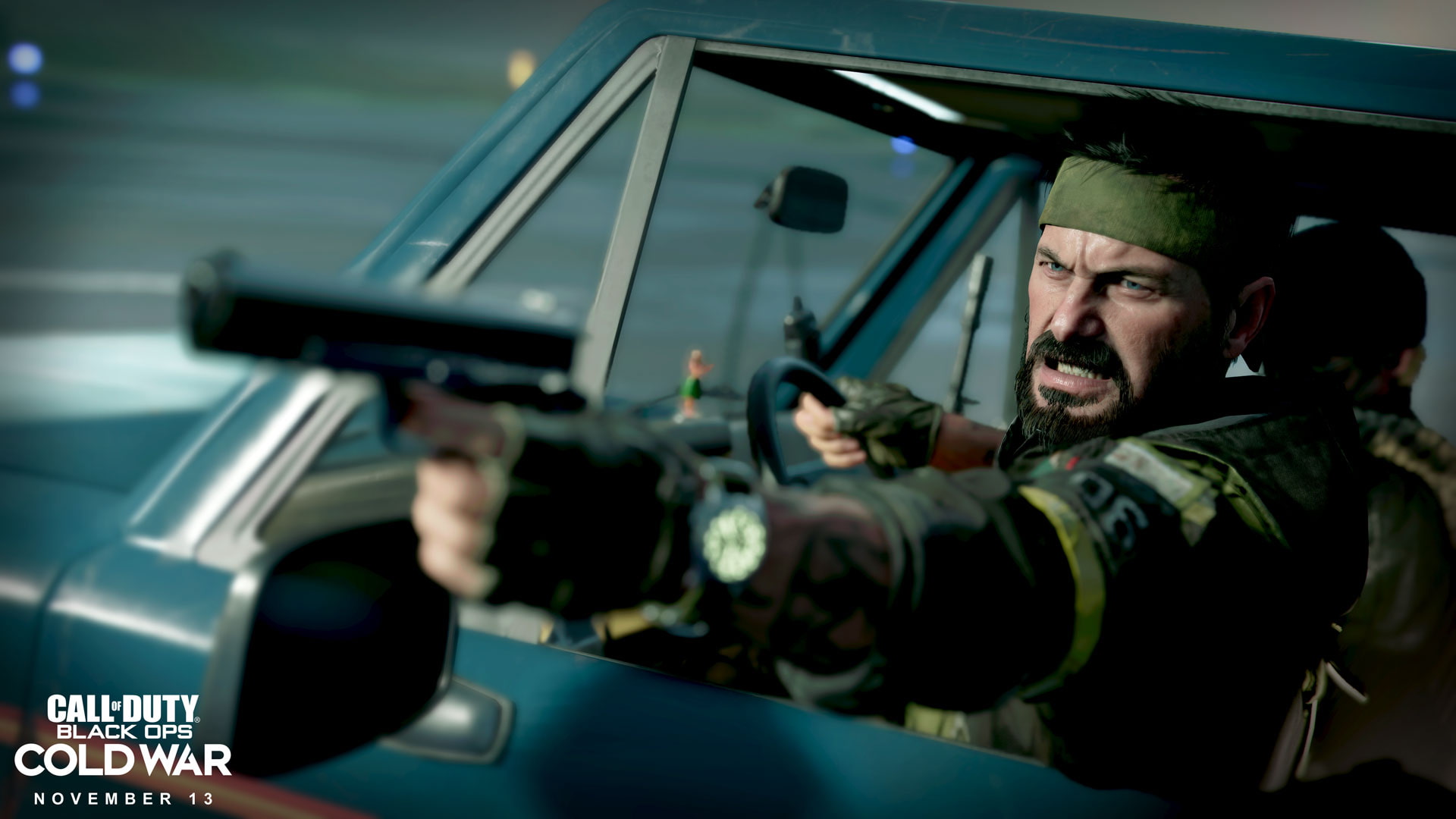 For now, we’re left with the additional details that were published to the Call of Duty blog today. Treyarch says that Warzone will share content with Black Ops Cold War, so expect to see plenty of skins and other cosmetics based on the game in Call of Duty‘s battle royale mode. 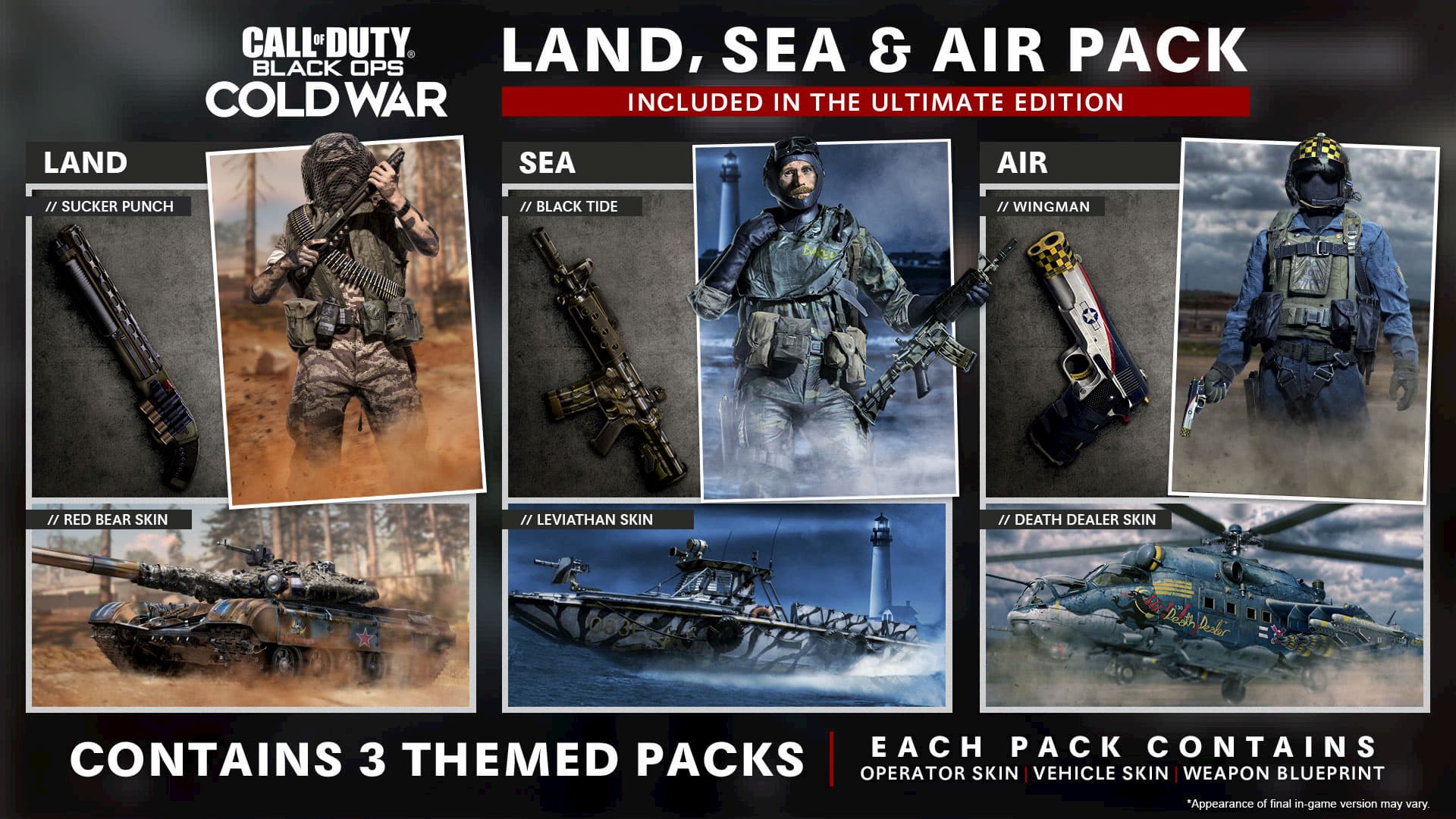 In a separate post on the Call of Duty blog, Activision and Treyarch describe the different launch versions of the game, complete with plenty of pre-order bonuses, but there’s one thing in particular that sticks out: if you want to upgrade to the next-generation versions of Black Ops Cold War, you’ll need to pay an extra $10 for the Cross-Gen Bundle. That bundle runs $69.99 and will include copies of the game for current-gen and next-gen consoles within the same family.

So, unlike some other developers and publishers out there, Activision and Treyarch won’t be offering free upgrades to next-gen versions of Black Ops Cold War. While that’s a shame to see, an extra $10 isn’t too bad in the grand scheme, but we’ll have to wait and see if Activision sparks a trend among other publishers here. For now, though, we’ll look forward to that multiplayer reveal on September 9th, which is two weeks from today.