While many are looking towards virtual, augmented, and mixed realities as the next big wave in computing, there is already one that is also silently making waves in our modern lives.Some have nicknamed it the “Fourth Platform”, the contextual computing that permeates virtual personal assistants like Siri, Cortana, or Google Assistant. Despite being controlled by voice, these assistants are usually inconveniently found in smartphones that we have to take out or speakers that we can’t take with us. That is why Bragi, a leading wireless headphone maker, and Starkey, a leader in the hearing aid business, have banded together to bring the Dash Pro tailored by Starkey, as well as the plain Dash Pro, offering a truly hands-free wireless ear computing experience that can also be personalized to fit your ear.

In essence, Bragi and Starkey are announcing three new products: the Dash Pro, the Dash Pro tailored by Starkey, and the Bragi OS 3. All three aim to deliver not just the finest music listening experience but also the most intelligent earbuds you can get. And, for very little additional cost, you can have one made that has been custom molded to your ear for the perfect fit.

Both custom-made and plain Dash Pro models share many of the same powerful features that has made Bragi more than just a successful Kickstarter name. A key feature is the audio transparency popularized by the Bragi Dash. This allows users to decide whether they want to block out th rest of the world or let only important sound, like warnings and conversations, through. Together with Knowles Versant technology, the Dash Pro delivers crisp and clear voice audio, whether you’re talking with someone on the phone or issuing a command. 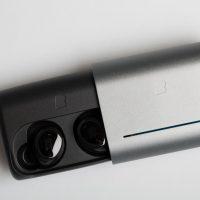 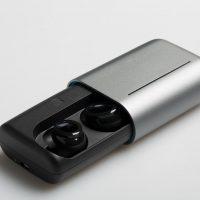 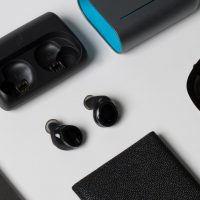 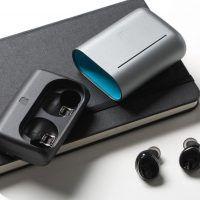 To this audio prowess, the Dash Pro tailored by Starkey adds comfort as well as a personal touch. Utilizing years of experience in the hearing aid business, Starkey creates an exact impression of a user’s ear canal that is then 3D printed into the actual earpieces. The perfect, custom fit offers excellent audio isolation and clarity.

All of those benefits, however, would be lost without the software that gives the Dash Pro and Dash Pro tailored by Starkey its soul. Bragi OS 3 enhances the user experience not only through ease of use but also through intelligent features that make you really feel like you have a computer in your ear. Ever seen sci-fi videos where foreign (or even alien) languages are translated instantly? Through integration with iTranslate, the little earbuds can translate between 40 different languages in real-time. Each new Dash Pro and Dash Pro tailored by Starkey gets a free month iTranslate trial with their purchase. 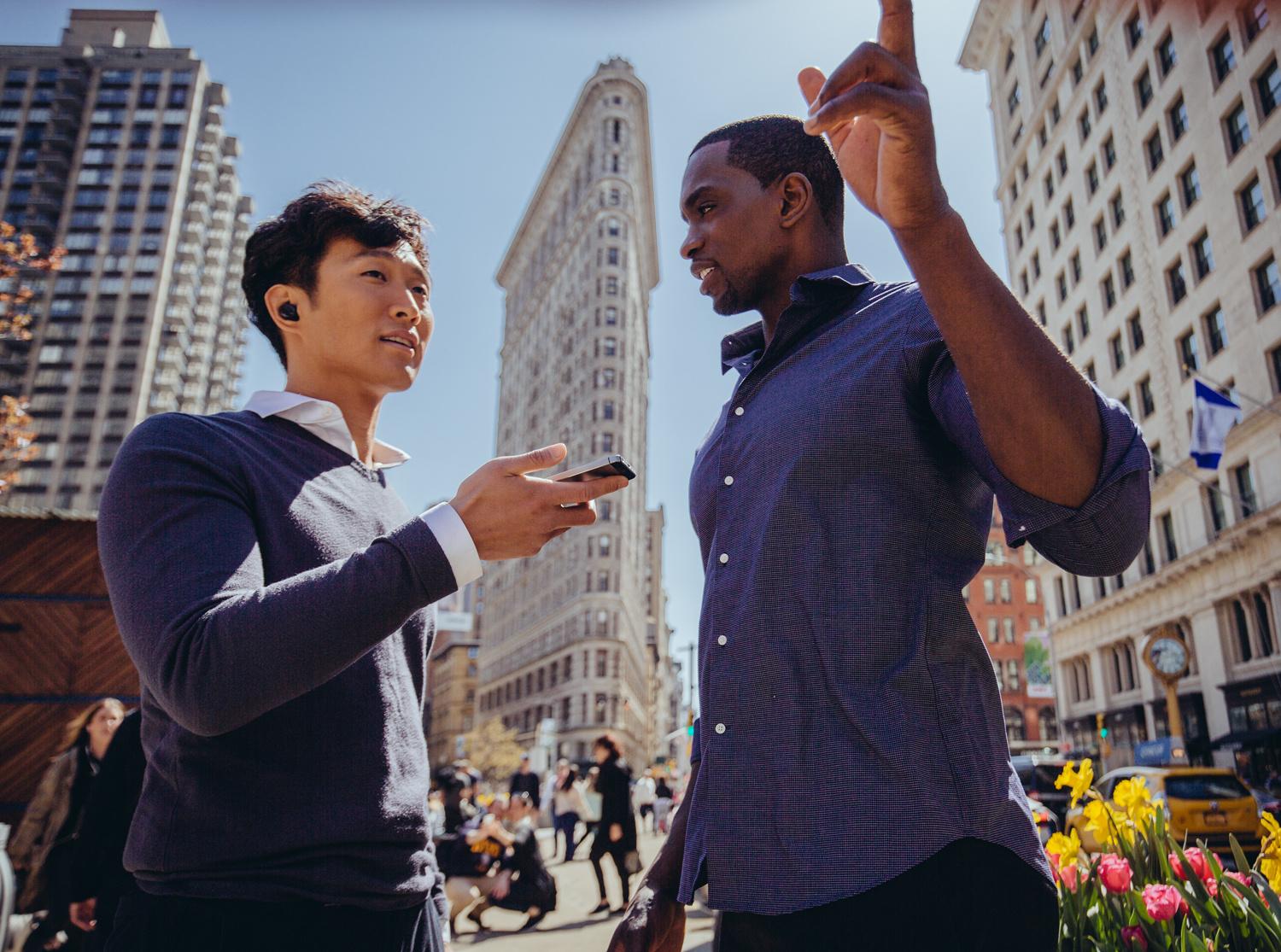 Although Bragi OS 3, or BOS3, is intended to be controlled by voice, there are times when that’s not just inconvenient but also impossible. And sometimes, you can’t even reach the touch control surface with your finger. The new Virtual 4D Menu gives you another option, using head gestures like nodding to control the Dash Pro.

More than just an audio accessory, the Dash Pro is also a workout partner. It automatically detects the type of activity you’re doing, be it running, cycling, or even swimming, and switches to track that activity. Yes, swimming, because both the Dash Pro as well as the personalized Dash Pro tailored by Starkey are waterproof up to 3 feet of fresh water. With 4 GB of built-in storage, you can also opt to just download your music and leave your phone where it will be safe and dry. 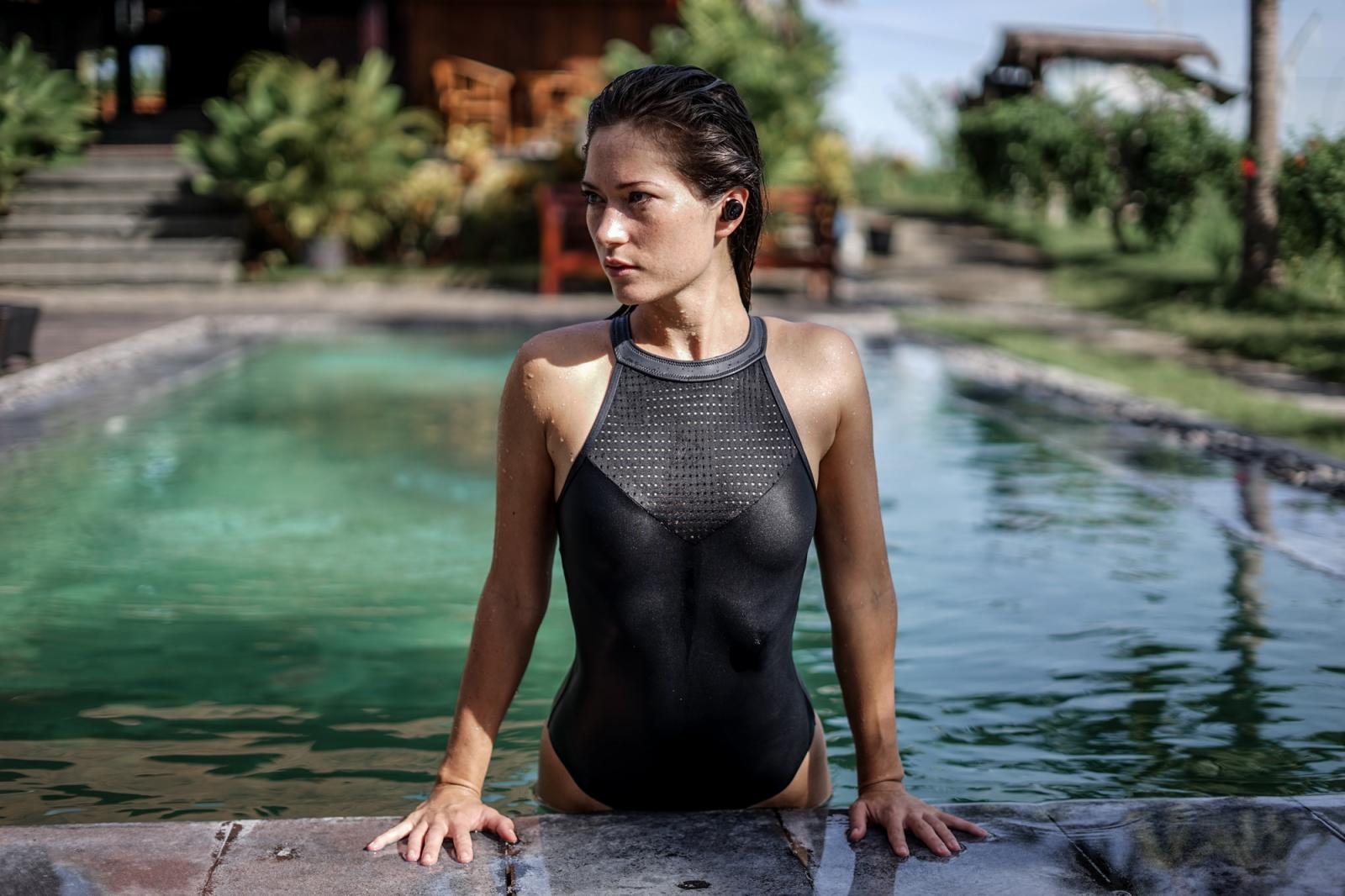 While the Bragi OS 3 will be available out of the box on the new Dash Pro, owners of the original Dash will also be able to update to this latest version of the platform. The Dash Pro itself is now available directly from the Bragi Shop for $329, with retail stores like Best Buy stocking up in the coming weeks.

But for those who want a more personalized product, getting a Dash Pro tailored by Starkey isn’t as difficult as it may sound. One simply has to setup an appointment, via their website or a phone call, in one of 2,500 locations across the country. Creating an ear impression only takes 10 to 15 minutes, after which it is sent to Starkey’s Eden Prairie office. After 3 days or so, your carefully crafted, laser-engraved Dash Pro tailored by Starkey will be yours. And at $499, it is perhaps the most affordable custom-made earpieces in the market as well. 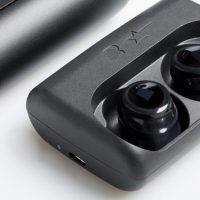 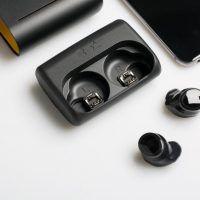 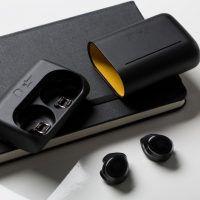 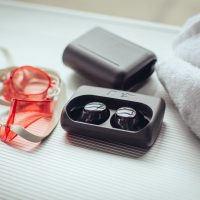 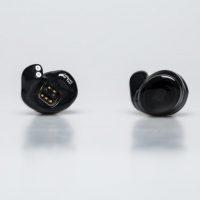