When it comes to high-end home theater and audio products, Bang & Olufsen is one of the names that comes to mind for many. B&O and BMW have announced that the refreshed BMW 6 Series that is arriving in showrooms soon has some new features on the inside. Namely, a surround sound system that carries the B&O name.

The BMW 6 Series has an audio system that was designed by Bang & Olufsen’s audio engineers and features 16 fully active loudspeakers that are positioned and tuned for balanced sound across the entire interior of the car. The audio system has 1200 watts of power.

The two floor mounted subwoofers get 500 watts of that power. Each of the loudspeakers has its own dedicated amplifier channel with the system also offers DSP distribution and 5.1 surround sound. Other features of the sound system include integrated 180-degree dispersion ALT (Acoustic Lens Technology) and Vehicle Noise Compensation.

The noise compensation system has an on-board microphone that adjusts sounds to compensate for external and internal noise. The system has 16 full active speakers including seven tweeters, seven midranges, and a pair of subwoofers. 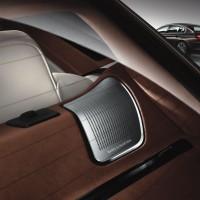 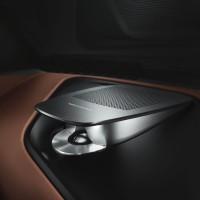 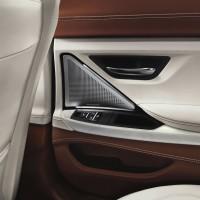 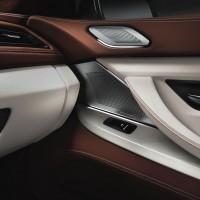 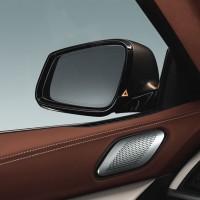